Albert Sidney Johnson, a namesake of the famous Confederate general Albert Sidney Johnston, enlisted in the U.S. Army in 1917 and was commissioned as second lieutenant through the first Officer's Training Camp at Leon Springs, Texas. He served honorably with the 90th Infantry Division during World War I, receiving wounds at the battles of St. Mihiel and Meuse-Argonne.

He joined the 112th Cavalry, Texas National Guard, as a captain in 1921 and served with that unit until it entered active federal service in 1940. During World War II he served with the 6th Armored Division, the War Department's Inspector General's Office, and as the China-Burma-India theater inspector general until demobilization in 1946.

General Johnson was selected to organize and command the nation's first National Guard armored division, the 49th of Texas, in 1947 and developed it into one of the six Ready Reserve Strategic Army Forces division. Johnson retired as a brevet lieutenant general in 1958 after 41 years of honorable service during which time he contributed immeasurably to the Texas National Guard.

As a civilian his contributions included service as a member of the Texas Legislature, a general corporate law attorney, president of the Southern Union Utility System, and Chairman of the Texas Public Safety Commission. He is credited with developing the State of Texas' police system into the outstanding and efficient organization it is today. 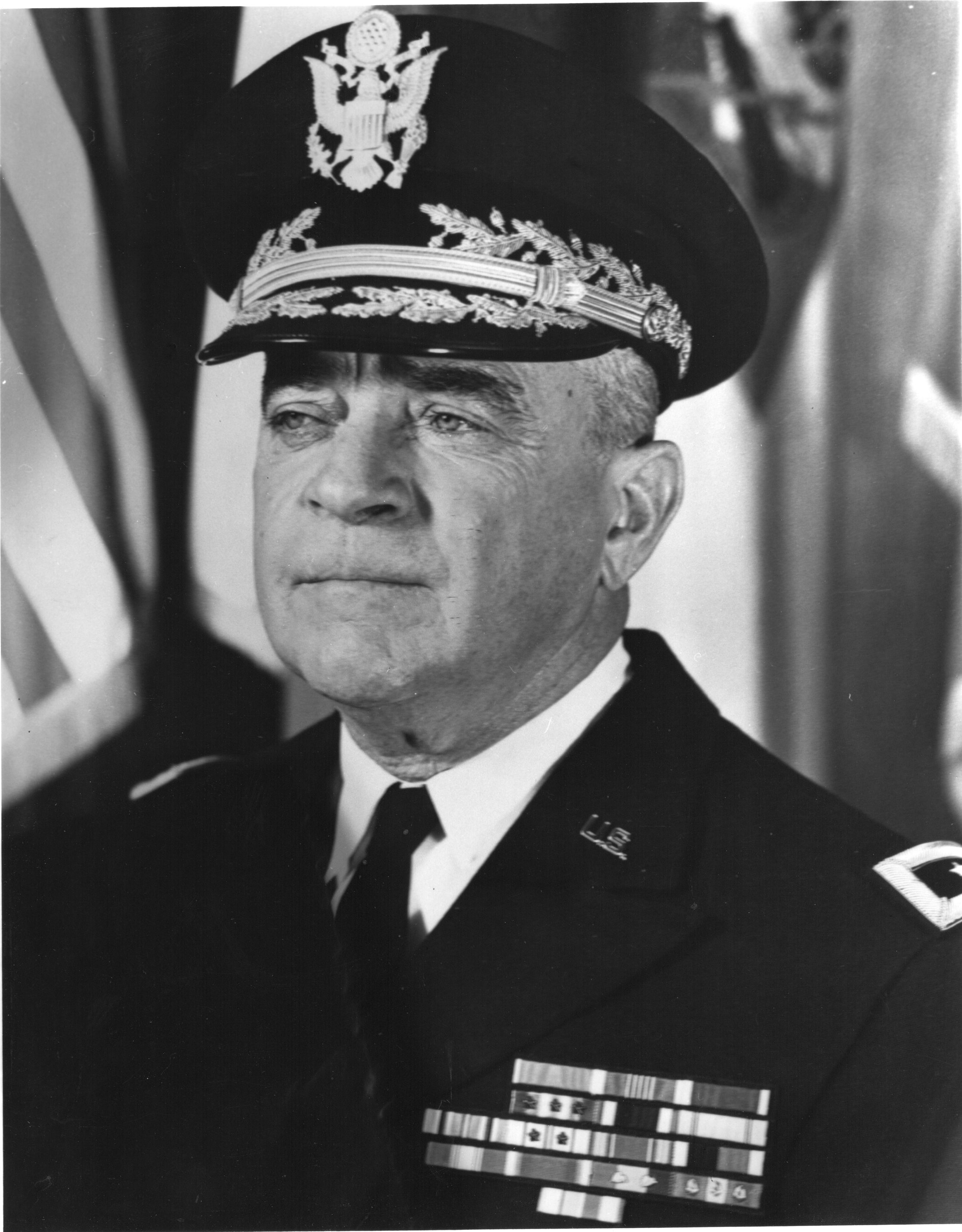