David M. Frazior served a total of 35 years on both active duty and in the Texas National Guard. He set a high standard as a loyal, forceful officer and combat leader, able to inspire confidence in his subordinates.

General Frazior was awarded two Silver Stars and a Bronze Star for heroic achievement during the invasion of Europe.

He earned his first Silver Star for gallantry while serving in Italy on December 9, 1943. While seriously wounded, he led an attack across a barren, rugged mountainside and captured high ground despite intense enemy artillery, mortar, machine gun, and rifle fire. After taking an almost impregnable entrenchment, he operated an observation post, directing fire which repelled nine counterattacks.

General Frazior was awarded a second Silver Star for action which took place on June 2, 1944, also in Italy. While advancing at the head of his unit, he ordered and led an attack on enemy positions 200 yards to the front.

When enemy artillery fire threatened to disorganize the leading company, General Frazior calmed the men and directed machine gun fire with such effectiveness that the enemy force was routed. The engagement resulted in the capture of 56 prisoners and eight enemy soldiers killed.

On September 10, 1944, during combat in France, General Frazior won the Bronze Star. As advance guard for the 143rd Infantry Brigade, his group encountered a series of road blocks. Leading his men, he quickly destroyed the enemy positions, enabling the regiment to reach its objective without delay. 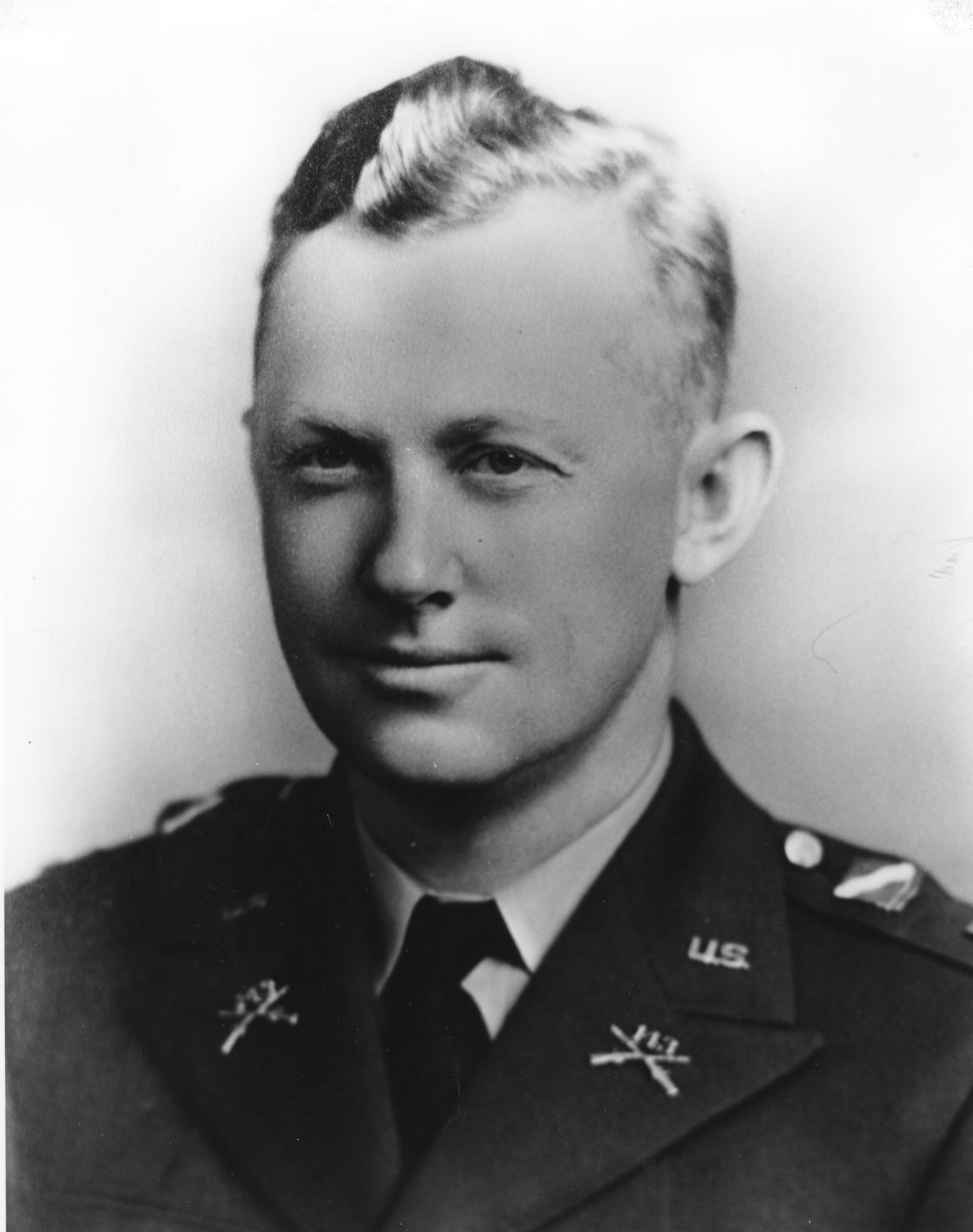