He enlisted in the Texas Army National Guard on 8 October 1940 as a member of Headquarters Troop, 112th Cavalry. On 18 November 1940, his unit was mobilized for active duty. He was selected to attend Officer Candidate School in May, 1942 and was commissioned a second lieutenant of Cavalry in August 1942. He was assigned to the 70th Tank Battalion and participated in the invasions of North Africa, Sicily and the D-Day invasion of Europe and was wounded in France. He was awarded the nation's second highest award, the Distinguished Service Cross for gallantry. He was discharged from Federal service 23 January 1946.

General Fair returned to the Texas Army National Guard 21 September 1946 as a captain and was assigned to the 146th Tank Battalion, 49th Armored Division. He served in various assignments in the battalion until he was reassigned to Combat Command B as Executive Officer. He was promoted to major in March, 1949 and to lieutenant colonel in April, 1961. After the Division was mobilized in September 1961, he returned to the 1st Battalion, 112th Armor as commander. In 1966, he was promoted to colonel and appointed commander of the 3d Brigade, and in 1968 assumed command of the 49th Armored Group. In 1969 he was assigned as the Task Force Commander of the 144th Support Center and simultaneously the Director of Instruction for the Dallas Branch of the Texas National Guard Academy. He was discharged from the National Guard on 20 September 1972 and brevetted brigadier general on 21 September 1972.

He continued to serve his state and nation as a member of the National Association of Texas Legislative Task Force and as the first Honorary Colonel of the 112th Armored Regiment. General Fair passed away on 14 July 1990 in Dallas, Texas.

General Fair's loyal service and dedication to the state and nation will long be remembered as a shining example of the true citizen soldier. 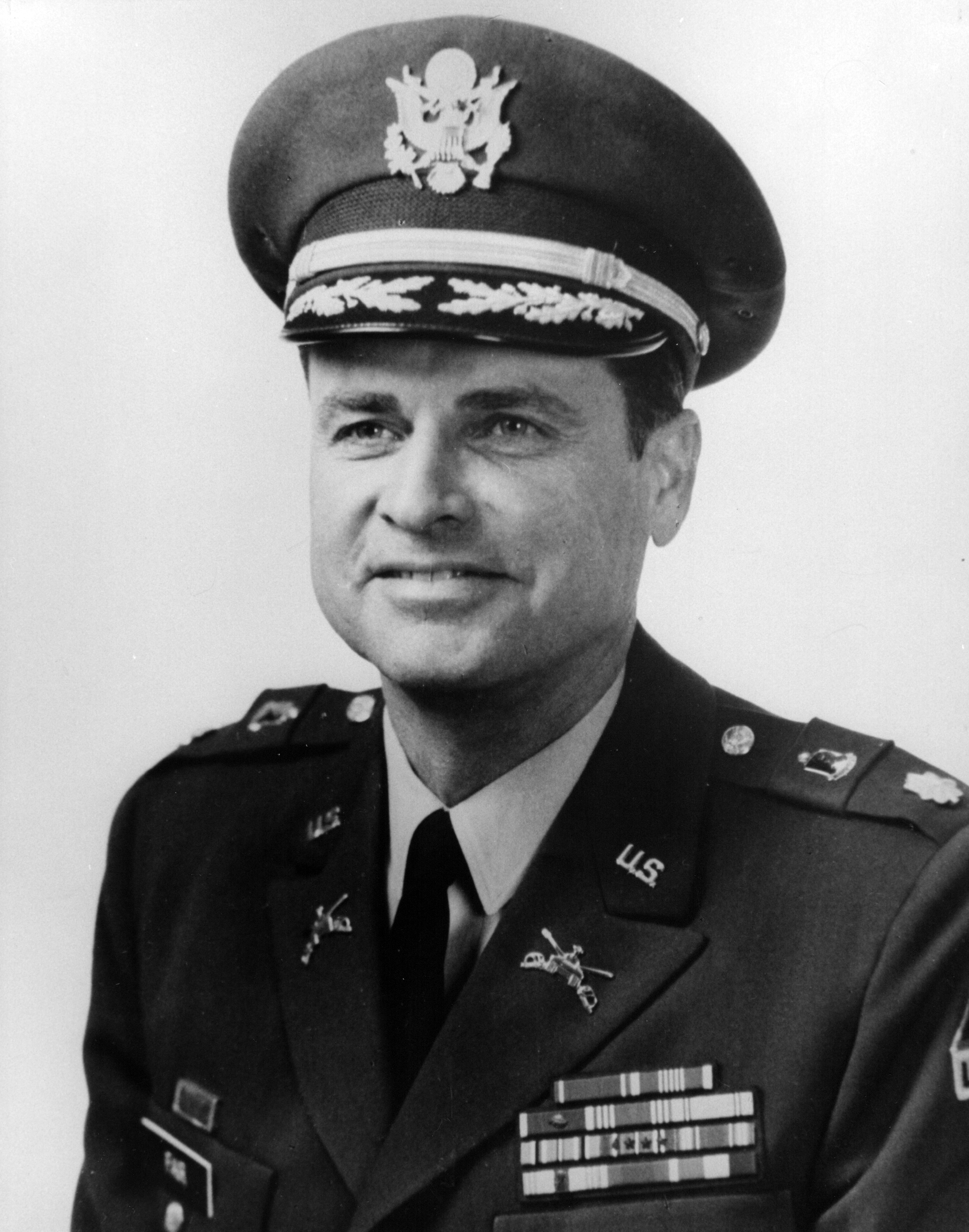