Brevet Brigadier General Grady M. Roberts began his military career on 24 July 1942 when he enlisted as a private in the United States Army Air Corps at Santa Ana Army Air Base, California. He completed basic training at Fresno, California Air Base prior to attendance at Aircraft Armorer School in Colorado and Aerial Gunnery School in Nevada. He then began air crew combat training with the 396th Bomb Group, Florida and completed final combat crew training at Hunter Field, Savannah, Georgia, prior to transfer to the 2d Bomb Group, 20th Squadron, European Theater of Operations.

General Roberts' combat service during World War II included flying in excess of 50 missions as a crew member on a B-17 flying fortress. He participated in two major campaigns - Air Offensive Europe and Air Combat Balkans.

General Roberts returned to the continental United States in October, 1944, serving as an instructor for flexible gunnery at Laredo Army Air Field, Texas, until his separation from federal service on 11 August 1945.

On 22 March 1947, he was appointed a second lieutenant, Cavalry, with assignment to HQ Company, 49th Armored Division, Texas National Guard. He entered full time employment with the Texas Guard in 1948 and served for 22 consecutive years as a state and federal technician.

The following achievements and/or contributions by General Roberts are indicative of the quality of his service:

General Roberts was the only Army National Guard pilot in the United States to be checked out and signed off as "Pilot in Command" (1st pilot) in Air National Guard aircraft such as the C47, C45 and U3.

In 1960, he was the first Army aviator in the United States to be selected to attend the prestigious "Aviation Safety School" at the University of Southern California.

General Roberts was one of the first ARNG aviators to he issued a Department of Army "Special Instrument Card," known as the "green card," which authorizes a pilot to clear himself to fly in any kind of weather.

He was the first master Army aviator in the Texas Army National Guard and one of the first individuals in the United States to receive this designation. The designation is the same as "Command Pilot" in the Air Force.

Brevet Brigadier General Grady M. Roberts served the military forces of this state and nation with loyalty and devotion since 1943. He provided outstanding leadership as a commander, aviator, and National Guardsman, and he continues to give generously of his time, talents, skills and personal resources to further the aims and objectives of our military forces. 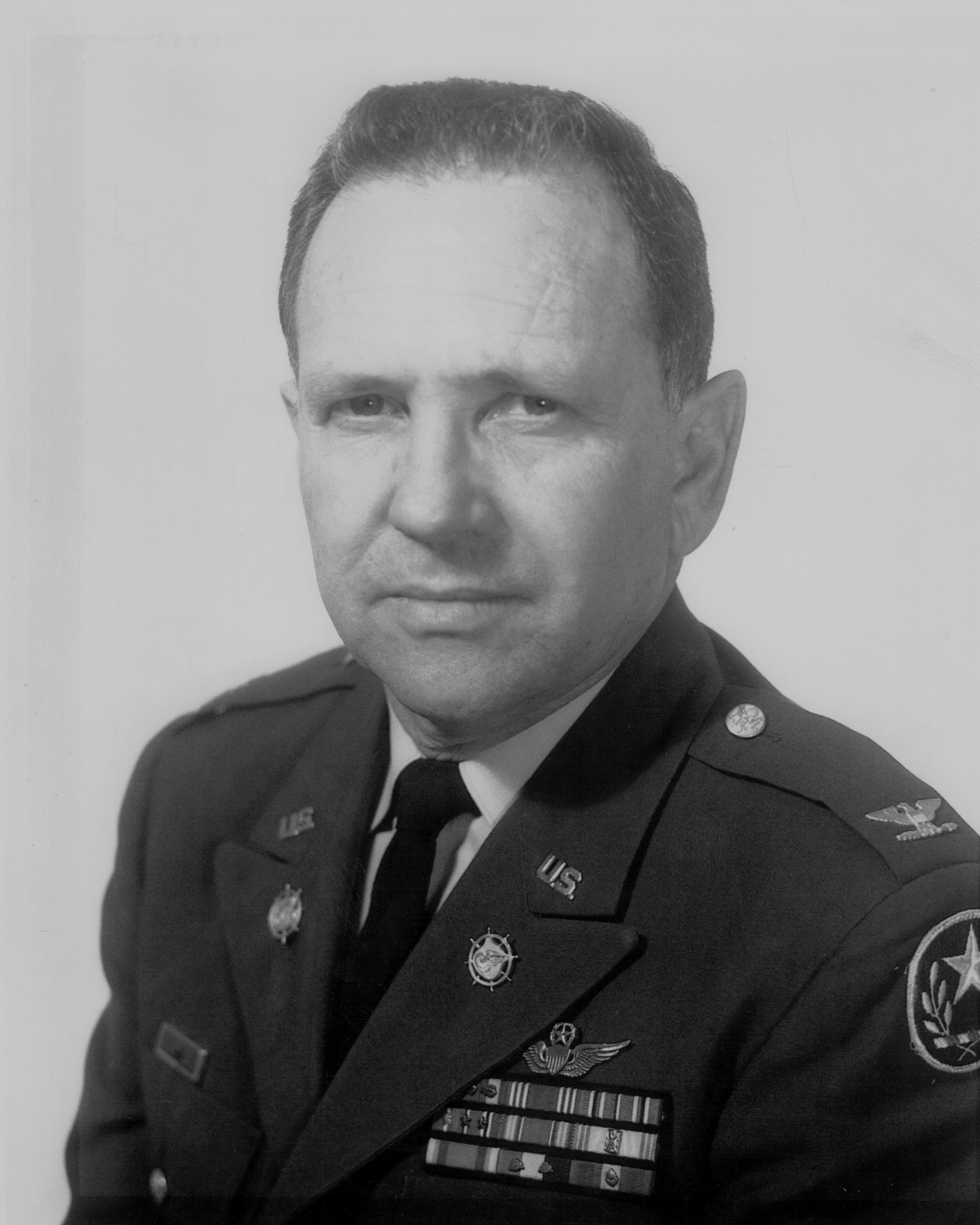