He entered military service in 1941 and served with the 7th, 95th and 97th Infantry Divisions in World War II. He served in Europe and with the occupation forces in Japan, attaining the rank of Warrant Officer, Junior Grade. He was released from active duty 23 January 1946 and joined the Texas National Guard in November 1946. He was appointed a second lieutenant as Chief, Enlisted Personnel Section, Adjutant General's Department in 1947 and in 1951 became the Detachment Commander of the State Headquarters Detachment. He served in various positions in the State Headquarters and ended his career as a colonel in 1971 as Chief of the Emergency Operations Division. Among his many notable accomplishments was the organization of the Military Support to Civil Authorities Branch of the Department. This was accomplished during the trying times of riots and demonstrations during the Vietnam era and the threat of nuclear war.

In addition to his military accomplishments, General Matthews served as Chairman of National Security Committee of the U.S. Jaycees and Director of Civil Defense for the City of Austin.

After his retirement, he served as a consultant to the Adjutant General on historical and public affairs and it was during this period, 1973 to 1979, he researched and caused to be reproduced the "Ten Battle Flags of the Texas Revolution." He also researched and had constructed replicas of the "Twin Sisters" and organized the "Texas Bicentennial Guard" which today is known as the Guard of the Republic. He was responsible for the establishment of the "Muster Day" program and the Texas Guard Hall of Honor to recognize the service of distinguished Texas Guardsmen.

He was very active in the National Guard Association of Texas serving as chairman of the Military History Committee for four years and as such, founded and edited the "Texas Military History" magazine for 27 years. The most notable of his accomplishments as a military historian was his publication of the ten volume set of the "Military Papers of the Texas Revolution, 1835-1836." He is a fellow and past governor of the Company of Military Historians and an honorary life member of the Instituto Historia de Militar de Mexico.

In recognition of his vast and dedicated service, General Matthews was awarded the Lone Star Distinguished Service Medal in addition to numerous other federal and state awards. His service was further recognized by his promotion to Brevet Brigadier General on 8 September 1973. 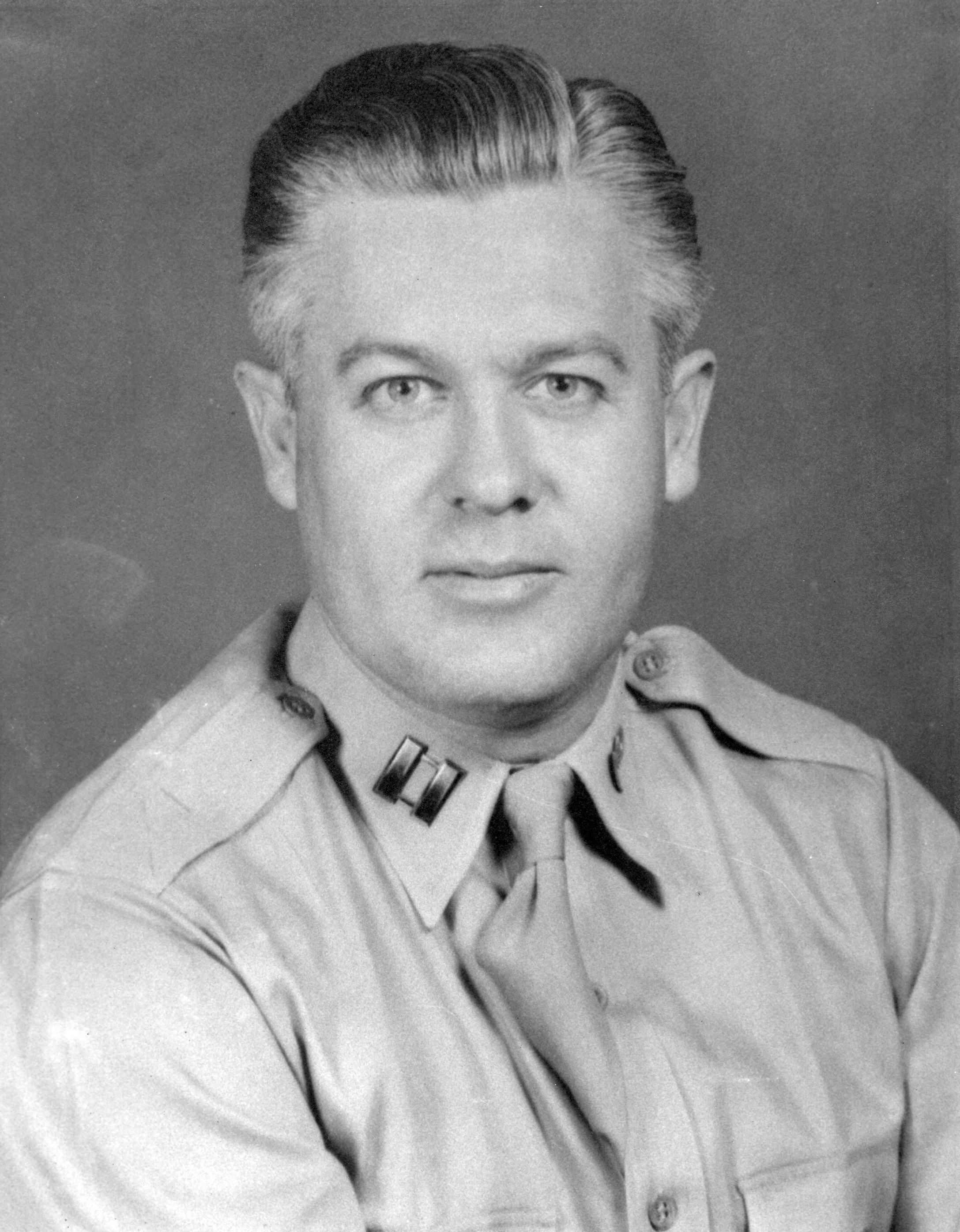