Brigadier General (Brevet) Joseph T. Blakslee was born in Creedmore, Texas. on 5 October 1919. He attended Austin High School and St. Edwards University prior to receiving his LLB from the University of Texas School of Law in 1947.

He enlisted in the Texas National Guard on 10 January 1940 in Company A, 111th Quartermasters Regiment, 36th Infantry Division and mobilized with the Division for World War II, 25 November 1940. He attended OCS and was commissioned a second lieutenant, served in Newfoundland during the war and was discharged as a first lieutenant 6 March 1946. He returned to the Texas National Guard in July 1948 serving in various assignments including Division Quartermaster, Battalion Commander, Support Command Commander and Group Commander until his transfer to the Retired Reserve 31 May 1970. In recognition of his service, he was breveted Brigadier General by the Governor 27 October 1970.

A very successful lawyer, General Blakslee was extremely active in devoting time over and above his military duties providing legal services without charge to many fellow guardsmen. He was a Justice of the Peace, county judge, a member of NGAT's legislative task force, and served on the board of directors of the Marywood Maternity and Adoption Agency. Despite the demands of his active military and civilian career he made significant contributions by working through political channels to provide modern equipment, greater strength allocations and realistic recruiting and retention incentives for the Texas National Guard.

General Blakslee passed away on 7 March 1990 but the service of this distinguished citizen soldier will always be remembered as a shining example of devotion and dedication to duty. 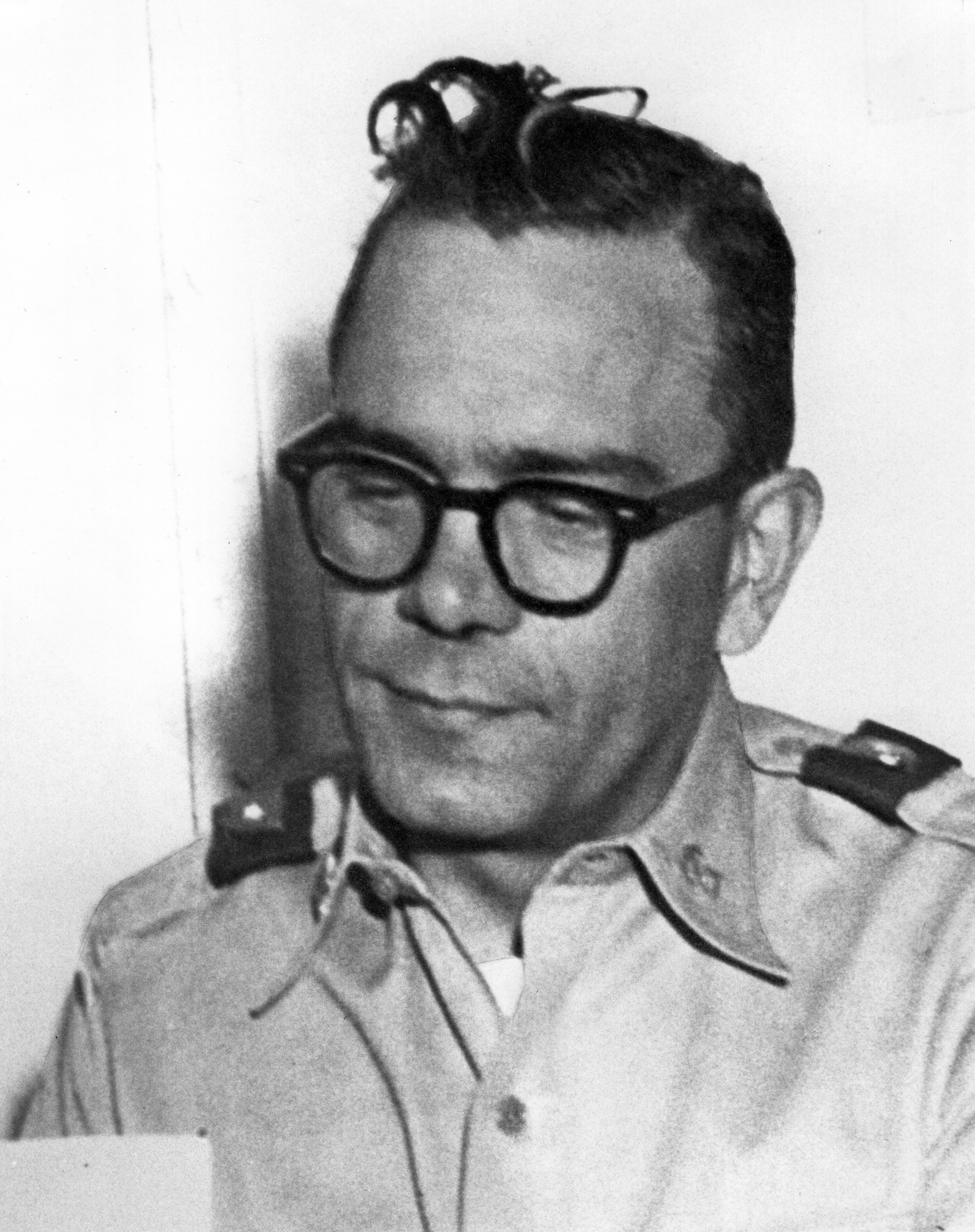