Brigadier General Harrison's service as a Staff Judge Advocate touched every part of the Texas Air National Guard and the Adjutant General's Department. In 1977 he drafted the Rules of Procedure for the Texas Court of Military Appeals. Following passage of the Civil Service Reform Act of 1978, he attended several courses on the new rules applicable to the Civil Service and established a system for review and appeal of Civil Service cases that we still use today.

Always concerned for the men and women serving in our armed forces Brigadier General Harrison served on active duty during Desert Shield and Desert Storm, and was assigned as the Deputy Staff Judge Advocate for the 67th Tactical Reconnaissance Wing, at Bergstrom Air Force Base in Austin, Texas. After this assignment he organized, led and managed a community based legal service program for military members, which required coordination with several bar associations, and ultimately increased the personnel readiness of hundreds of military personnel in the San Antonio area. Brigadier General Harrison was assigned as the Judge Advocate General for the Texas Air National Guard Headquarters from 1994 until 1998, where he served as both labor and environmental counsel to the Texas Air National Guard and the Adjutant General's Department.

Brigadier General Harrison earned his Bachelor's of Business Administration Degree from Baylor University in 1959 and his Juris Doctorate Degree from Southern Methodist University in 1962. He returned to Baylor and received a Masters of Science in Economics in 1965. He also completed the Squadron Officer's School, Air Command and General Staff College and the Industrial College of the Armed Forces. 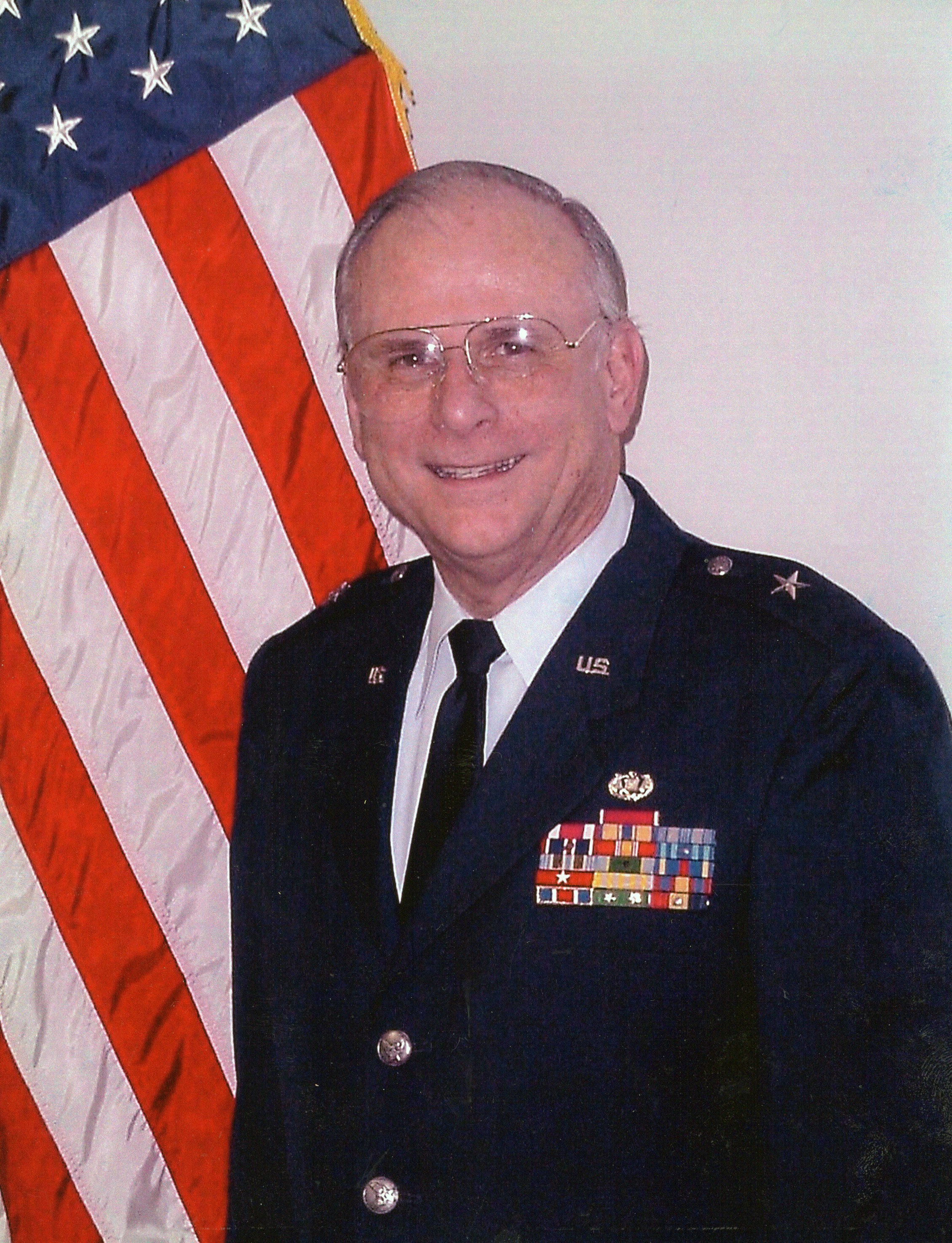