Thomas D. Blackwell held every rank from private to brigadier general during 34 years of military service.

He enlisted in Company A, 11th Quartermaster Regiment, Texas National Guard on October 18, 1938. He was commissioned a second lieutenant and mobilized with the 36th Infantry Division in 1940. He served in the European Theater of Operations and was separated from the Army in 1946 at the rank of major.

General George S. Patton personally presented Brigadier General Blackwell the Soldiers Medal for bravery for saving the life of a fellow soldier while in Europe.

After rejoining the Texas National Guard in May 1948, he served in a variety of responsible command positions, reaching the rank of brigadier general, line, as the assistant division commander. Upon reorganization of the Texas Guard in January 1968, General Blackwell became the commanding general of the 71st Airborne Brigade.

General Blackwell became one of the first officers of the 71st Airborne Brigade to qualify as a paratrooper. He qualified for his silver wings by completing the airborne course in May 1968, at the age of 50. Later he completed the 82nd Airborne Division's Jumpmaster School and went on to achieve senior parachutist status.

Among General Blackwell's decorations are the Soldiers Medal, the Legion of Merit and the Lone Star Distinguished Service Medal. 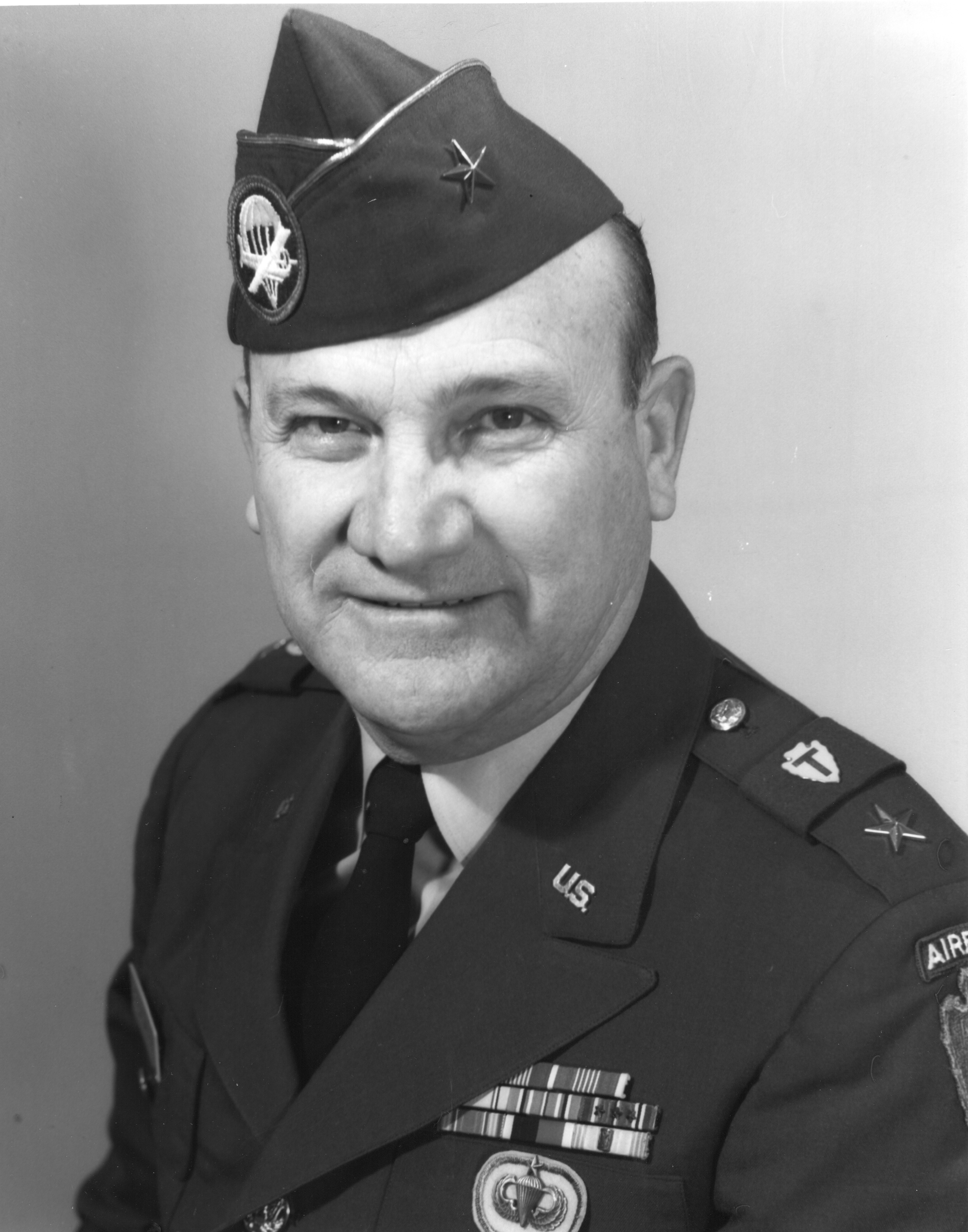