William Steele served as Adjutant General of Texas from 1874 to 1879 and reorganized both the Militia and the Rangers into effective forces when both were badly needed at the end of the Reconstruction Era. He was an 1840 graduate of the United States Military Academy, and a New Yorker who had married a Texas bride and had chosen to enter the Confederate Army during the Civil War. He served with Sibley and Green and reached the grade of brigadier general.

Upon his appointment as adjutant general in 1874, Steele concentrated on the organization and improvement of individual militia companies, rather than on a statewide structure, thinking this more important at that time of northern suspicion of any military buildup in the south, and following a period when the Texas Militia was identified with fraud and nepotism in Austin. General Steele's report for the year ending August 31, 1878, showed a brigade of three regiments and a battalion, and 22 separate companies. In January, 1879 General Steele finished his service as adjutant general, leaving a militia organization greatly increased in size, competency, and reputation, a base upon which, eventually, the present Texas National Guard was built. 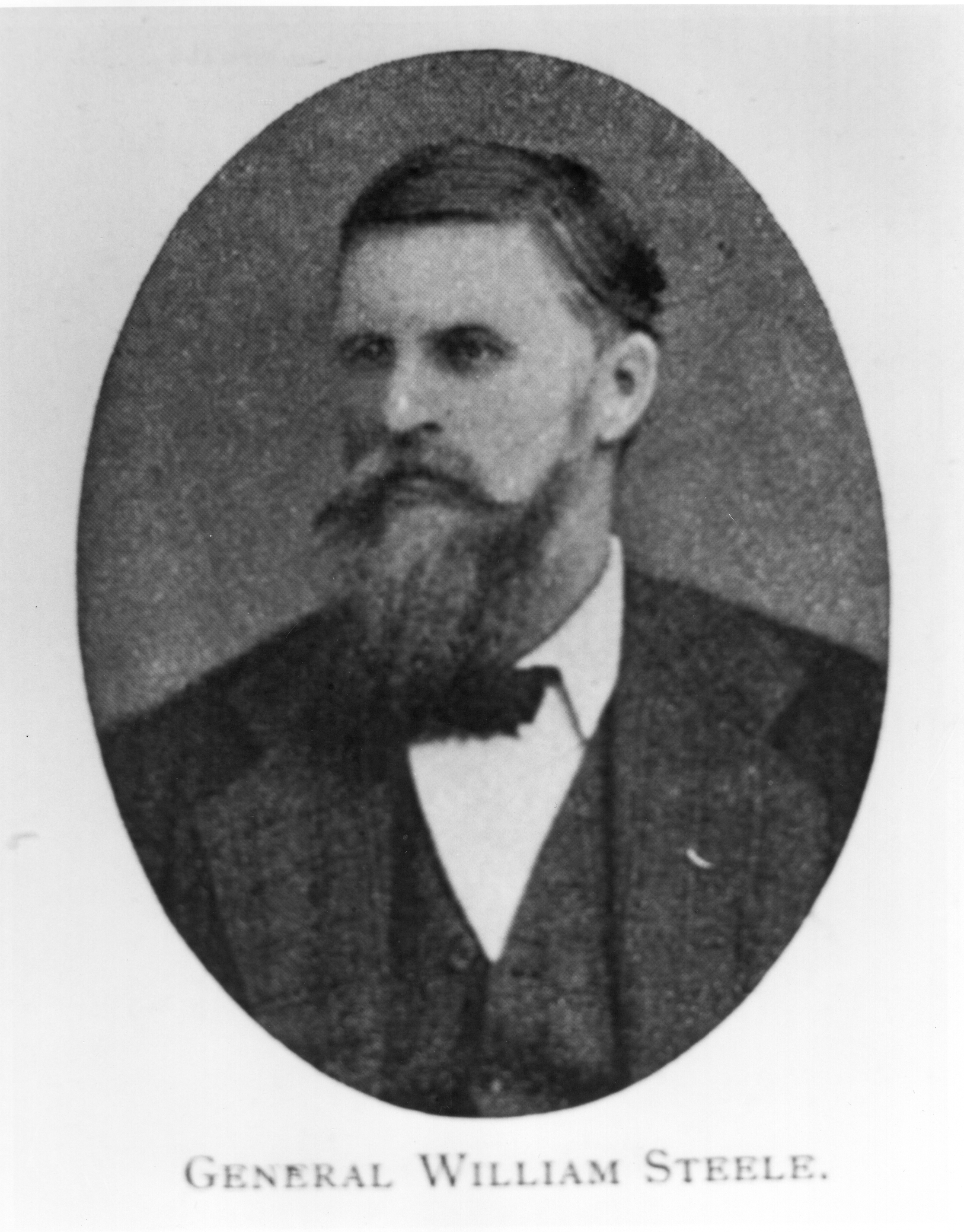