Ernie Pyle, the famed war correspondent, was at the foot of the mountain the night they brought down, by pack mules, the body of Captain Henry T. Waskow. He stood close by as the men of Company B, 143d Infantry, 36th Division, paused for a last visit and goodbye to their leader.

He wrote to the world, "In this war I have known a lot of officers who were loved and respected by the soldiers under them. But never have I crossed the trail of any man as beloved as Captain Henry T. Waskow of Belton, Texas."

A member of that company gives us a glimpse of the officer when he said. "He was a captain, really and truly. He never gave an order. He asked his men to follow him and they did and they all loved him."

Captain Henry T. Waskow was killed in the battle for San Pietro and the Liri Valley during the attack on the Winter Line. He fell, leading his company in the assault on December 14, 1943.

A final measure of this peerless soldier is contained in his last will and testament. He wrote, "If you read this I will have died in the defense of my country and all that it stands for ... God alone knows how I worked and slaved to make myself a worthy leader of these magnificent men." 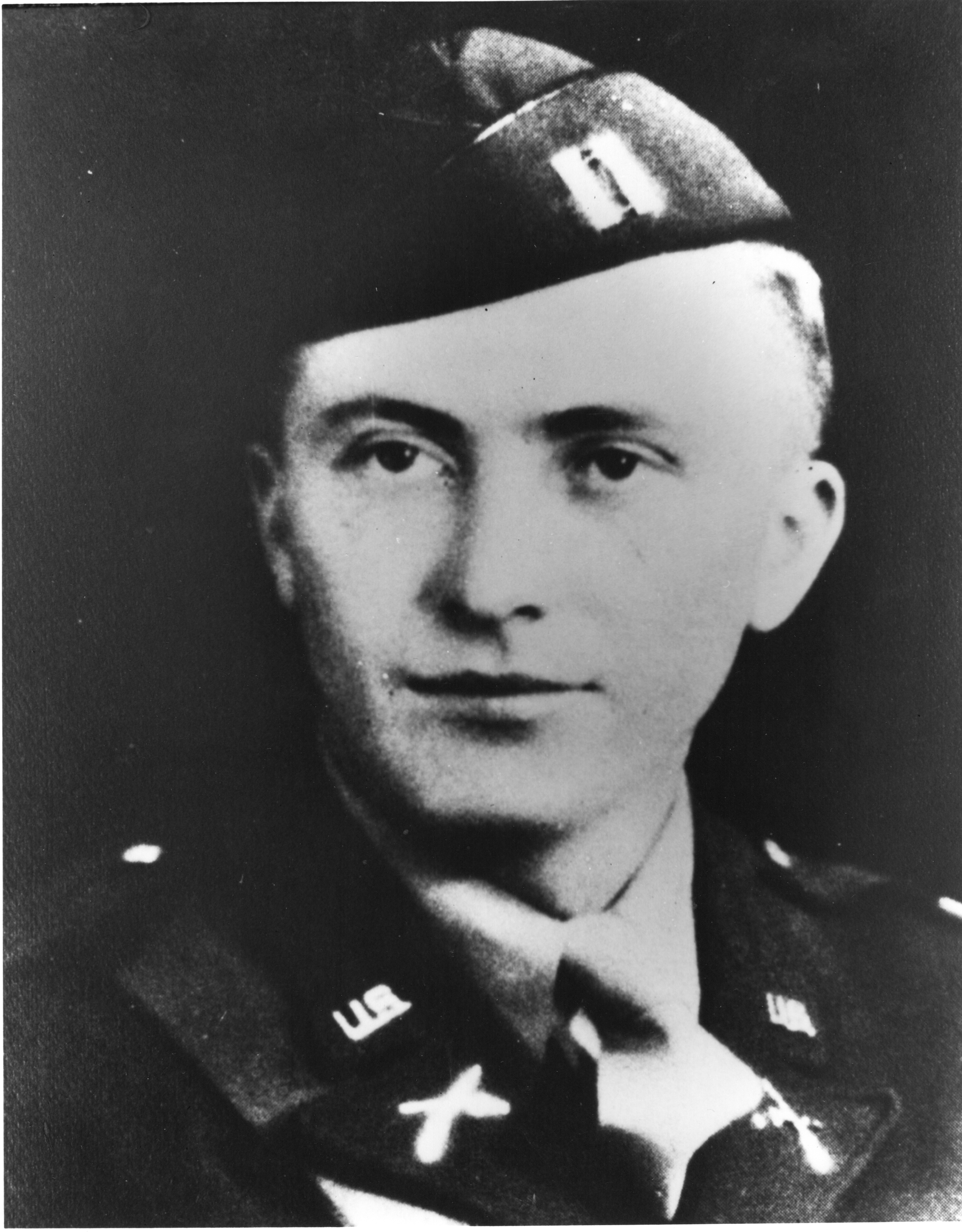