Chief Master Sergeant Clarence E. Leonard enlisted as an E-1 in the 147th Fighter Interceptor Group, Ellington Air Force Base in Houston Texas on August 14, 1956. Clarence enlisted at the age of 17, while still a junior in High School. He was promoted to Airman First Class in April, 1957 and then departed for Basic Training in June of 1957, immediately after graduating from High School.

Airman Leonard completed his basic training at Lackland AFB, San Antonio Texas and attended Aircraft Mechanic Technical School at Sheppard AFB, Texas. Upon completion of Tech School, he was assigned as a traditional guardsman to the 147th Consolidated Aircraft Maintenance Squadron as an Aircraft Mechanic on P-51 aircraft.

Airman Leonard continued his education by attending Houston Community College. His full time job was in the construction field at that time. He became a full time Technician with the 147th Fighter Interceptor group in January, 1960.

Sergeant Leonard became an Aircraft Dock Chief in the Inspection Section in 1976. While assigned to this position he was instrumental in leading the 147th CAM Squadron to a number of 1st place awards in Aircraft Maintenance Competitions and the world renowned "William Tell" fighter meet held biannually at Tyndall AFB, Florida.

Sergeant Leonard was reassigned to the Flight Line Section in 1980 as a Flight Chief, and promoted to Senior Master Sergeant (E-8). There he managed resources and led a flight of mechanics for 8-15 aircraft. Additionally, he managed the branch Training Standardization, served as the assistant Security Manager, and was the Aircraft Corrosion Control Non-Commissioned Officer in Charge (NCOIC). Throughout his career, he was a crew chief on P-51, F86D/L, F-102, F-101, F-4, T-33, C-47, C-5.1, C-131, and F-16 aircraft. Additionally, he completed over 21 courses in various aircraft maintenance and training fields, thereby equipping him to better serve the varied needs of the 147th Fighter Interceptor Group.

Sergeant Leonard was promoted to Chief Master Sergeant in 1992, and while still a flight chief became the unit Senior Career Advisor for the 147th Logistics Group.

Additionally, he received NGAT's highest award for heroism in 1975 (General K.L. Berry Award) after saving a young man from drowning at great personal risk. In 1995, he received the NGAT Minuteman Award for his continued outstanding work and contributions to his unit. He is also the recipient of 15 Federal and State military awards.

Chief Leonard contributed greatly to his community by assisting in organizing the unit's "Children's Charity Committee", responsible for distributing over $30,000 to local charities responsible for assisting underprivileged children. He served as the Chairman of the Wing Family Support Group and as the designated "Santa Claus" for annual visits to children's wards and poverty stricken families in the Houston area.

Chief Leonard retired from military service in December of 1994, after completing over 38 years of service in the Texas Air National Guard. 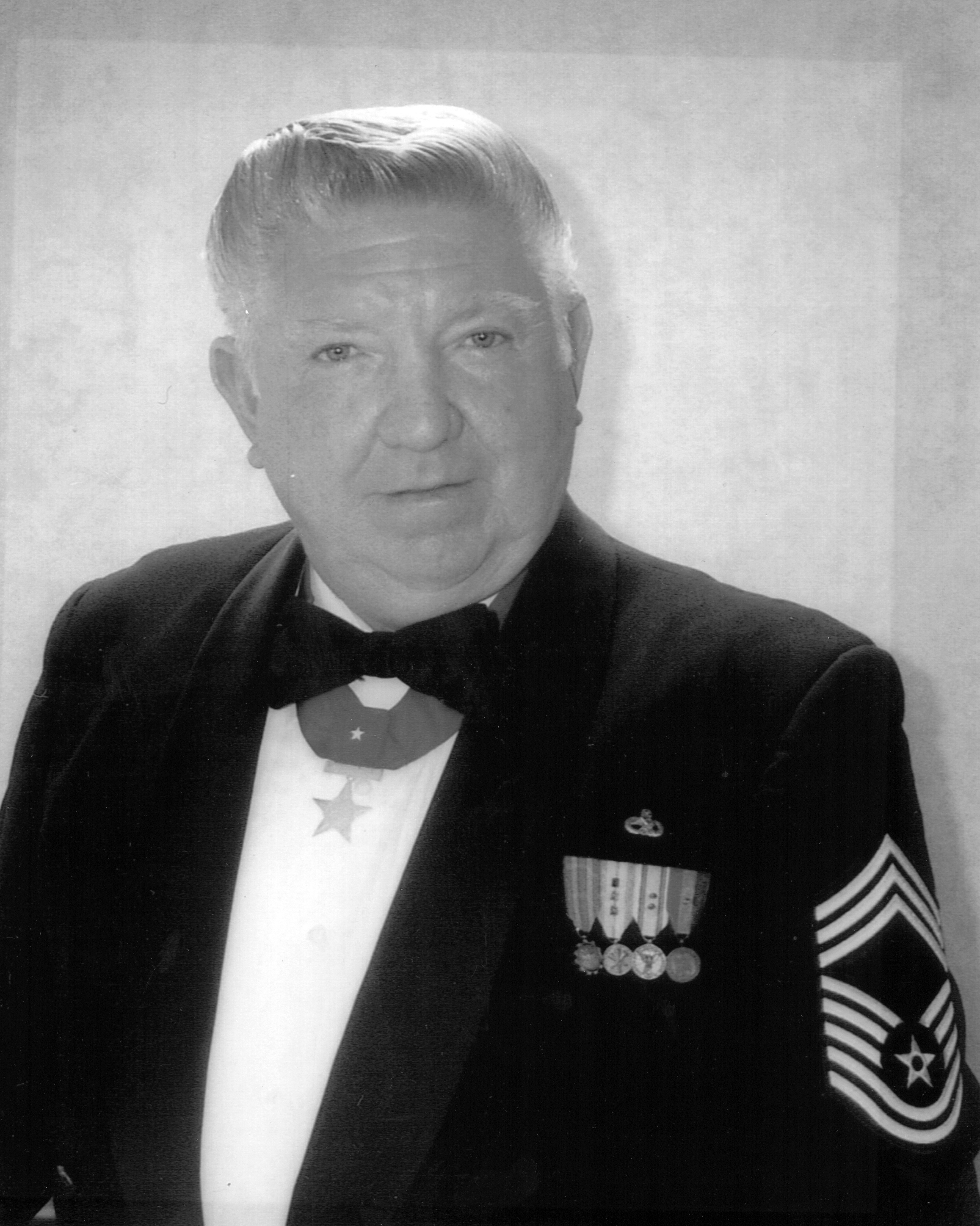