Chief Master Sergeant Harold L. Higgins Jr. was born on 12 July 1947 in Paris Texas. He received a Bachelor of Science Degree in 1974 from East Texas State University and a Master of Science Degree in 1985 from the University of Texas at Tyler. Chief Higgins began his military career by enlisting in the U.S. Air Force on 2 Dec 1969 where he was recognized countless times for Academic Excellence and outstanding Airmanship. His assignments included locations in Texas, North Dakota, and Southeast Asia serving Air Combat Command, Air Mobility Command,
and Pacific Air Forces-
Upon Separation from Active Duty, Chief Higgins enlisted in the 136th Air Refueling Wing in January 1976. There he served in various positions of leadership including Health Services NCOIC First Sergeant, and ultimately as Wing Command Chief Master Sergeant. As such, he developed polices to formalize selection processes and promotions, Airman Recognition programs and institutionalized programs for the Professional Development of Airmen.
In January 2001, Chief Higgins was selected as the State Command Chief Master Sergeant, providing oversight to approximately three thousand Airmen residing in three Wings and six geographically separated units. His leadership was directly responsible for continued improvements in areas such as Outstanding Airman of the Year and Exceptional Promotion Programs and ensured standardized processes were in place at each Wing. His appointment to the ANG Enlisted Field Advisory Council also allowed direct input to policies affecting every Airman in the Air National Guard. He played an instrumental role in establishing an accredited Distance Learning Program, the implementation of the Enlisted Performance Feedback Program, and the establishment of the National ANG Command Chiefs Orientation Course.
Upon retirement, Chief Higgins continued to serve Texas as a member of the Texas State Guard where he served as Senior Enlisted Advisor. Throughout his career, he has made a profound impact on the development of our Airmen, their morale and welfare, and the overall success of not only the Texas Air National Guard, but all of the Texas Military Forces. He has been a proponent of "Jointness" at every opportunity and led that effort daily. He has served the state and nation as a patriot and has also served his community as a civilian leader in Health Services and Emergency Preparedness.
Among his major awards are the Air Force Meritorious Service Medal with two devices, Air Force Commendation Medal with one device, Army Commendation Medal, Air Force Achievement Medal with one device, Air Force Good Conduct Medal, Air Reserve Forces Meritorious Service Medal with seven devices, National Defense Service Medal with two devices, Armed Forces Reserve Medal, Texas Superior Service Medal, Lone Star Distinguished Service Medal, Texas Outstanding Service Medal with one device, Texas Medal of Merit and the Texas Faithful Service Medal. 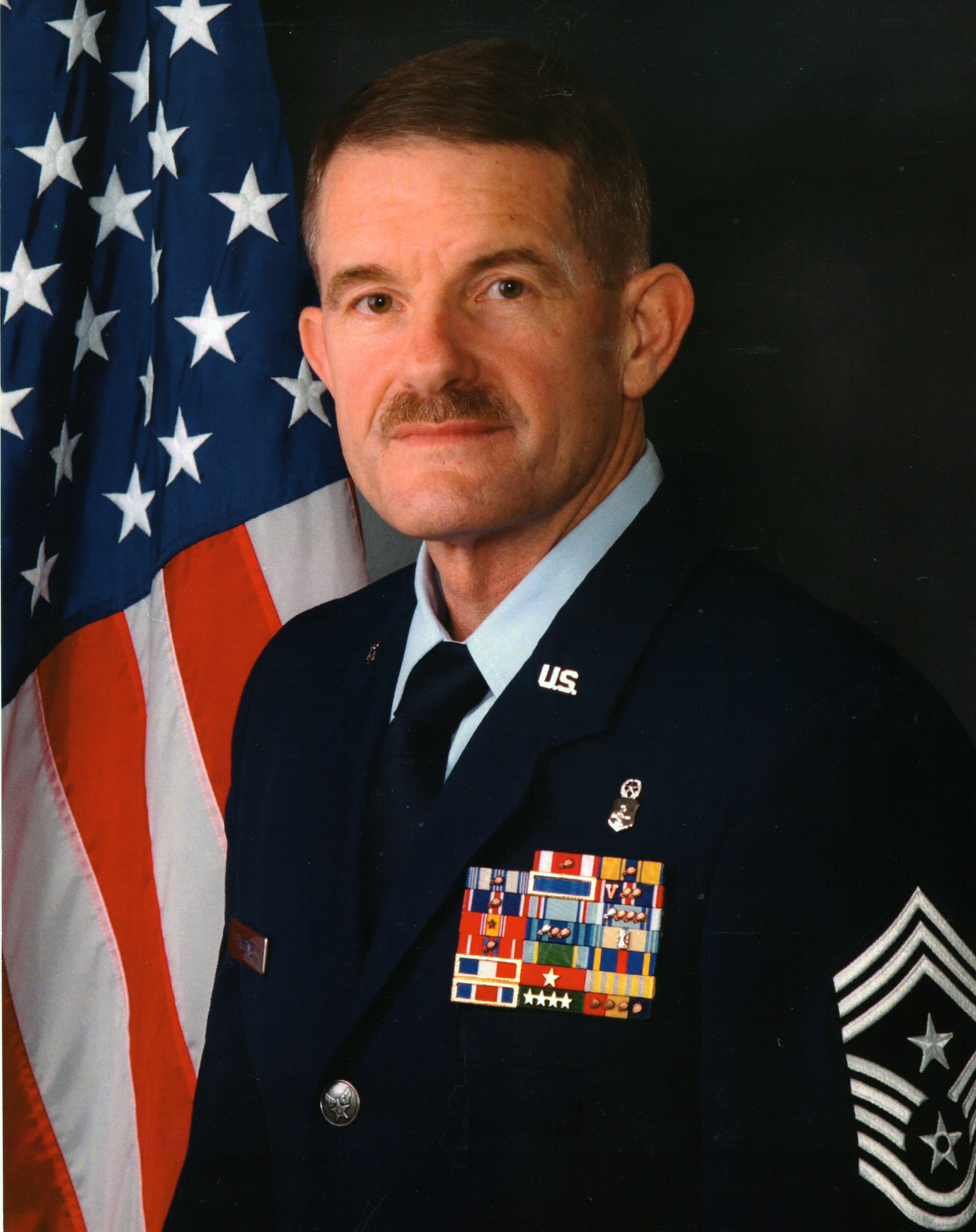