Sergeant Rice enlisted in Company C, 143d Infantry Regiment and was mobilized with that unit for World War II on 25 November 1940. He served throughout the war with the 143d Infantry Regiment, 36th Infantry Division, beginning with the landing at Salerno and through all campaigns of the 36th. He was released from active duty in 1945 and in February 1949, enlisted in Company C, 111th Engineer Battalion. In August 1957, he enlisted in the 273d Communications Operations Squadron, Texas Air National Guard as the unit's first sergeant. During his service with the squadron, he was promoted to chief master sergeant and assigned as Ground Safety and Quality Control Supervisor. In 1972, he was honored by the Air Force Association by being selected as Outstanding Air National Guardsman of the Year. Sergeant Rice was discharged from the Air National Guard in February, 1980 and from the United States Air Force Reserve in January 1983, culminating over 38 years of service to his state and nation.

He "spread the word" about the Air National Guard during his time as an active member of VFW Post 4820 and the Amelia Little League Baseball program. His active participation in the training of our youth was honored by the naming of a Little League ball park after him and his wife as "Rice Field."

One of the few members of the United States Air Force to wear the Combat Infantryman's Badge, he has been awarded the Bronze Star with Oak Leaf Cluster, the Purple Heart, the Air Force Commendation Medal, the Gallantry Cross with Palm, the Lone Star Distinguished Service Medal and numerous other state and federal awards.

Sergeant Rice's long and dedicated service to his state and nation in both war and peace exemplifies the true American Spirit and sets an example for all citizens of this country to follow. 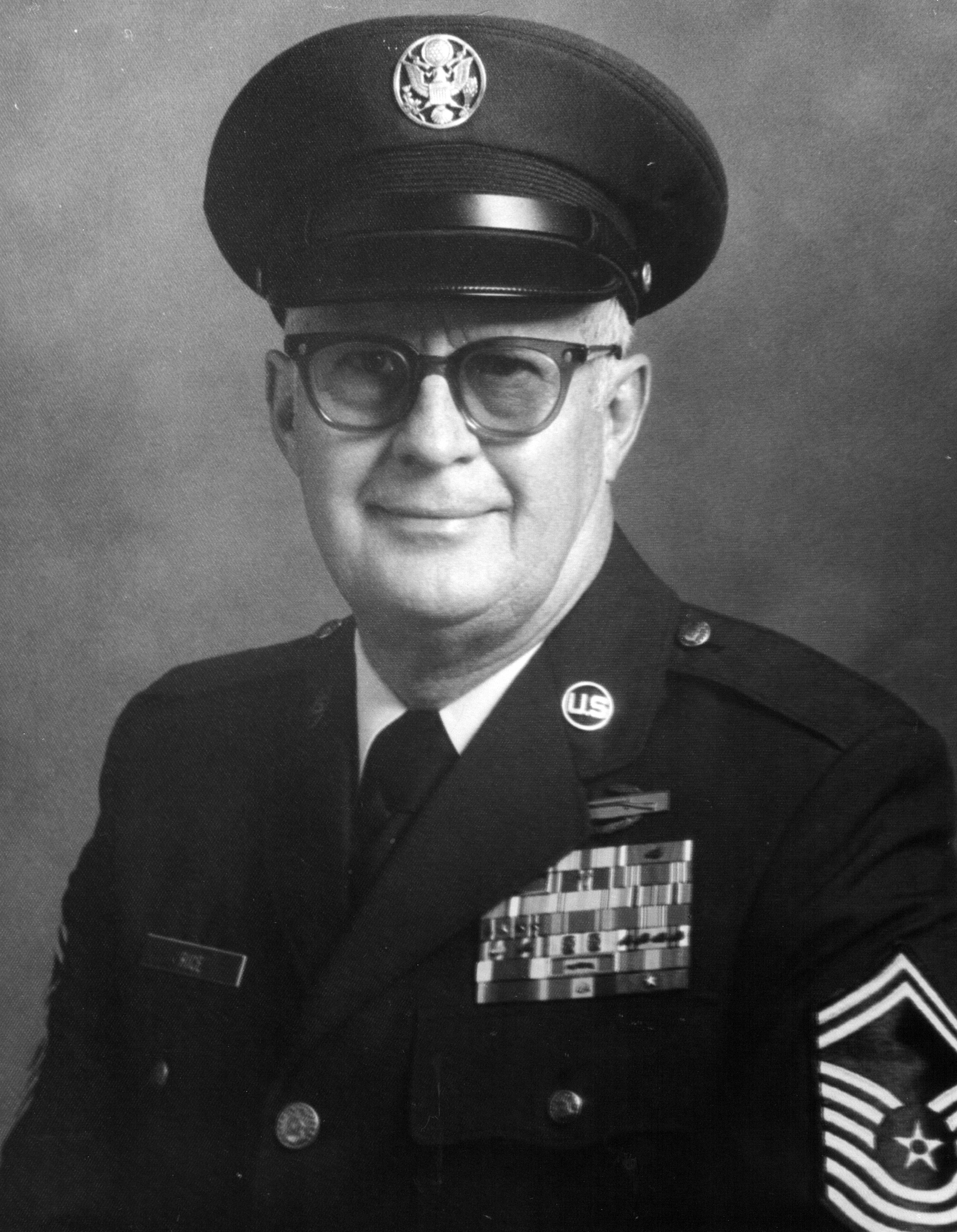