Chief Master Sergeant Rudolfo Mata was born in San Antonio, Texas on 29 October 1925. He attended Lanier High School, graduating in 1941, after which he began his military career in the US. Army on 6 January 1944.

He served in Central Europe and the Rhineland from 30 October 1944 to 10 June 1946. On 25 June 1946 he was released from active duty and continued to serve in the Enlisted Reserve Corps. He enlisted in the Texas Air National Guard on 22 March 1948 and was assigned to Detachment C, 236th Air Service Group at Brooks Air Force Base. On 10 October 1950 his unit was mobilized for the Korean War. After service in Japan and Korea, he was released from active duty and returned to serve with the 136th Supply Squadron at Brooks Air Force Base.

During his service with the Texas Air Guard, he played a key role in the modernization of his unit's logistic program and in leading the unit to exceptional levels of achievement resulting in the Air Force Outstanding Unit Award with Oak Leaf Cluster and three awards of the Air Defense Command "A" Award. He was always a role model to his unit and was widely respected and admired as a leader of men. In addition to his accomplishments at unit level, he served on numerous National Guard Bureau logistics committees as well as a member of the Texas National Guard Association Board of Directors and Legislative Task Force. He retired 27 October 1985 as a member of the 149th Resources Management Squadron. 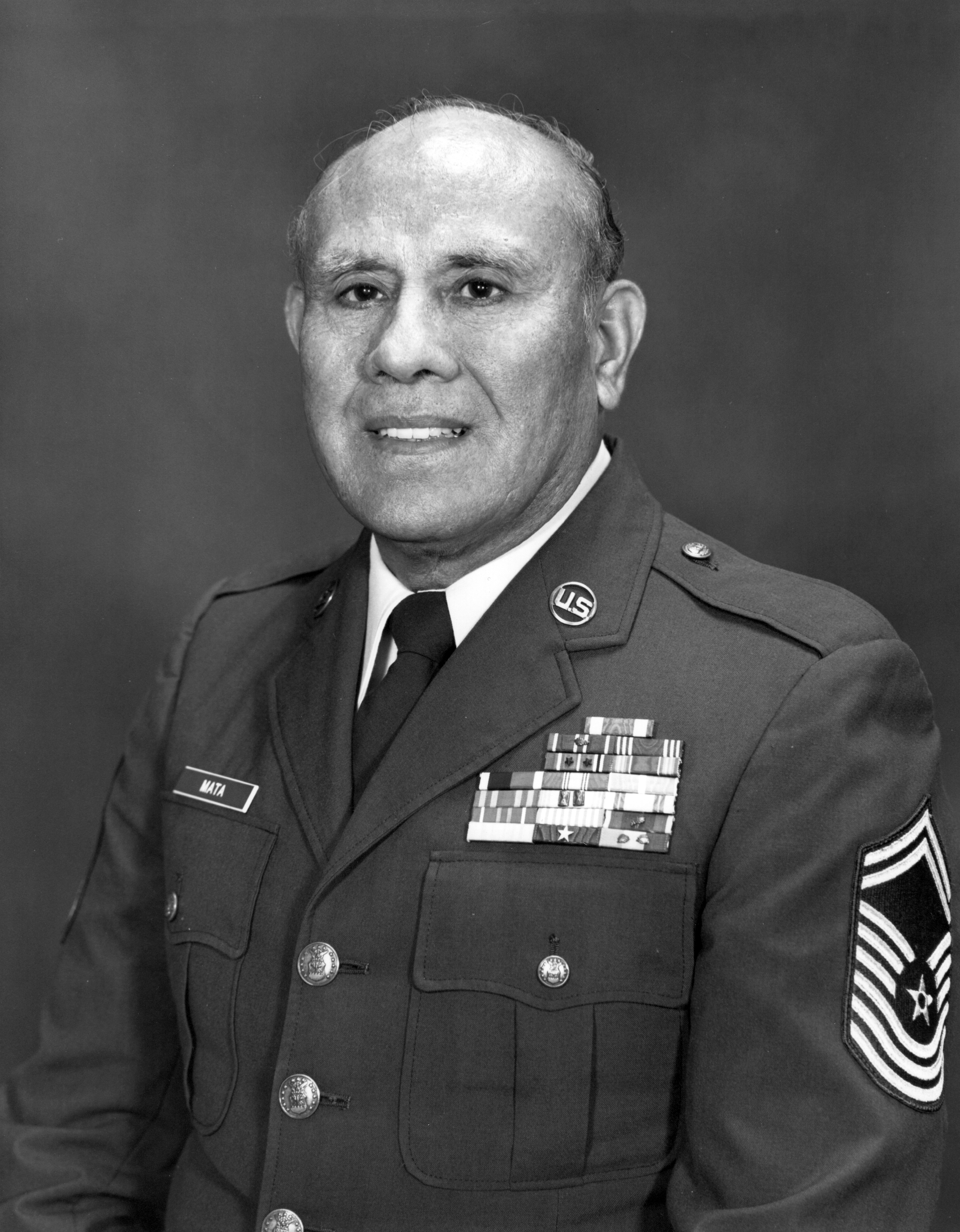