As a nineteen year old Cattle and Sheep rancher from Sapulpa, Oklahoma, Chief Warrant Officer Four Curtis C. Daniel enlisted in the Texas Army National Guard on June 23rd, 1948, as a member of Company L, 142nd Infantry Regiment. Over the next five years he worked diligently, advanced through the grades rapidly, and rose to the rank of Sergeant First Class.

In 1953, he received an appointment to Warrant Officer and was assigned to Battery D, 3rd Rocket/Howitzer Battalion, 132nd Artillery, 49th Armored Division. Chief Daniel was promoted to Chief Warrant Officer Two in 1956. In 1960, due to reorganization and realignment, he voluntarily returned to the enlisted ranks, serving as an E7 First Sergeant then an E7 Sergent Major with Battery D, 3rd Rocket/Howitzer Battalion, where he mobilized with the 49th Armored Division at Fort Polk, Louisiana, in 1961. In 1964, after his unit was deactivated, he transferred to the State Headquarters, where he was assigned as First Sergeant, for the Headquarters Detachment. Chief Daniel was reappointed to Chief Warrant Officer Two in 1967, and served as the Unit Personnel Technician of the Detachment, where he performed in an outstanding manner and earned promotion to Chief Warrant Officer Four in 1975.

Throughout his thirty three years of military service, Chief Warrant Officer Four Daniel, demonstrated the highest degree of technical competency in the fields of unit and personnel administration. Through enrollment in numerous service schools, Chief Daniel maintained outstanding proficiency in order to serve his unit and fellow soldiers. His notoriety as an expert in his field resulted in frequent requests for counsel and assistance from numerous commanders and senior officers. His mannerisms, self reliance and perseverance to accomplish his duties, tasks and responsibilities in the most timely and efficient manner enhanced his relationship with all of whom he served and supported.

Chief Warrant Officer Four Daniel's long and faithful service to the State of Texas and its military forces has been equaled by few and exceeded by none. His unpretentious yet meritorious achievements reflect his humility and selflessness when the needs of soldiers were at stake. Among his numerous awards are the Armed Forces Reserve Medal, the National Defense Service Medal, the Texas Faithful Service Medal, the Meritorious Service Medal and the Lone Star Distinguished Service Medal.

Chief Warrant Officer Four Daniel's exemplary character, prestigious record and outstanding performance of duty reflect the highest credit upon himself, his family, the State of Texas and the Army National Guard. 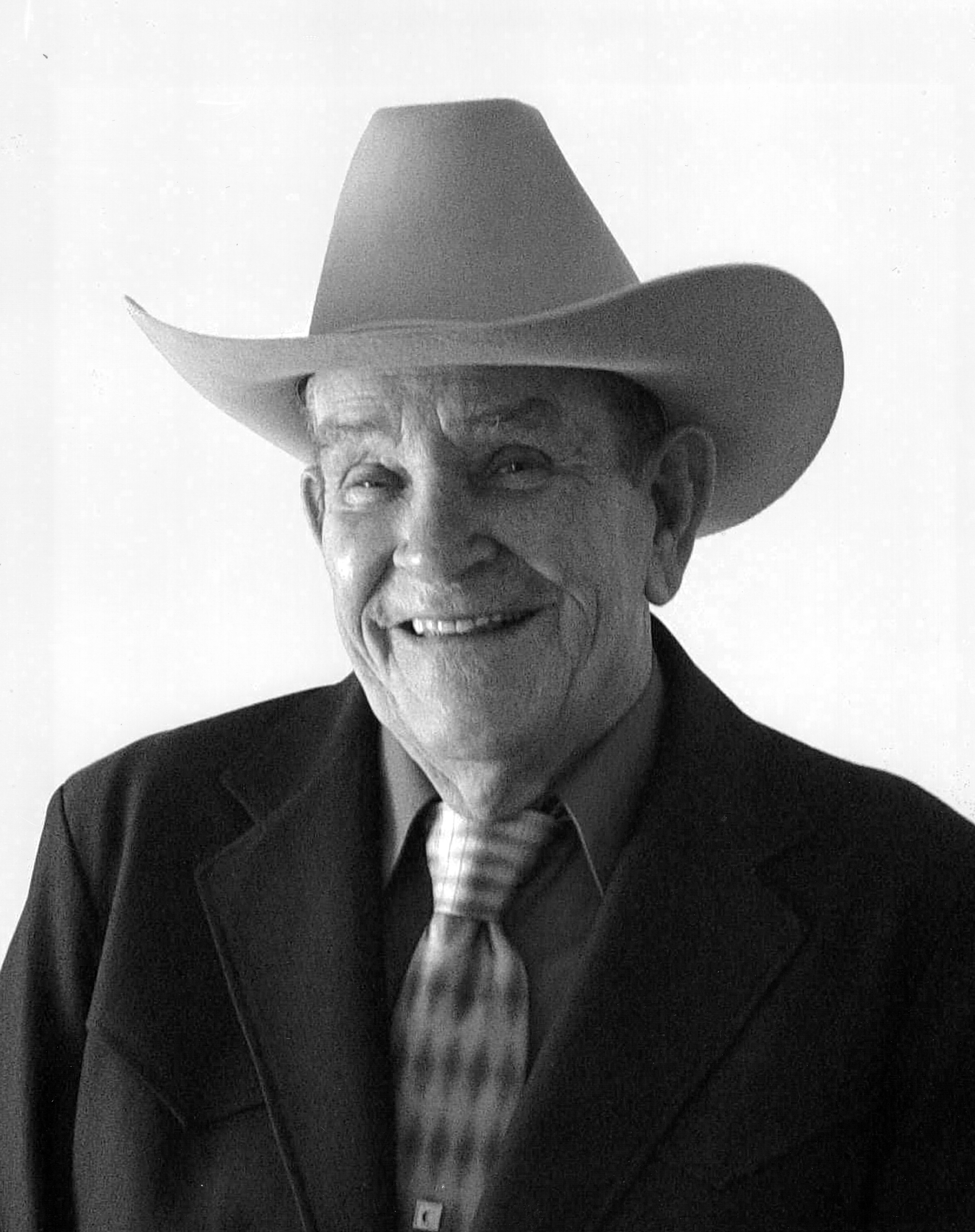