Chief Warrant Officer Four James E. Berry enlisted in the Texas Army National Guard on December 19th, 1960, as a member of Company D, 949th Maintenance Battalion. He mobilized with his unit in 1961, during the 49th Armored Division's activation at Fort Polk, Louisiana, and again in 1968, with the 113th Light Maintenance Company, at Fort Sill Oklahoma.

On February 6th, 1979, Chief Berry received his appointment to Warrant Officer. Over the next ten years, he would provide expert technical advice and support of maintenance operations, at home and abroad. From working with TF 3-141 at Base Camp Lone Star, in Honduras in 1985, to forming the Maintenance Assistance and Instruction Team, Chief Berry enthusiastically welcomed difficult challenges and performed all of his tasks in an outstanding and professional manner.

Throughout his thirty eight years of military service, Chief Warrant Officer Four Berry, demonstrated the highest degree of technical competency in the field of weapons maintenance and trained many direct and organizational support maintenance mechanics who are serving as supervisors, today. In April of 1998, as an expert in his field, Chief Berry was selected to train Officers in the Czech Republic on the Army's Oil Analysis Program and assisted them in developing their on-going Weapons Systems Maintenance Program.

Chief Warrant Officer Four Berry's long and faithful service to the State of Texas and its military forces is unsurpassed. His legacy is reflected in the continuing use of his booklet "Simplified Armament Accuracy Checks" that he developed for the M60A3, M1 and M1A1 main battle tanks, specifically designed for 49th Armored Division tankers and their crews.

Chief Warrant Officer Four Berry's irreproachable character, prestigious record and outstanding performance of duty reflect the highest credit upon himself his family, the State of Texas and the Army National Guard. 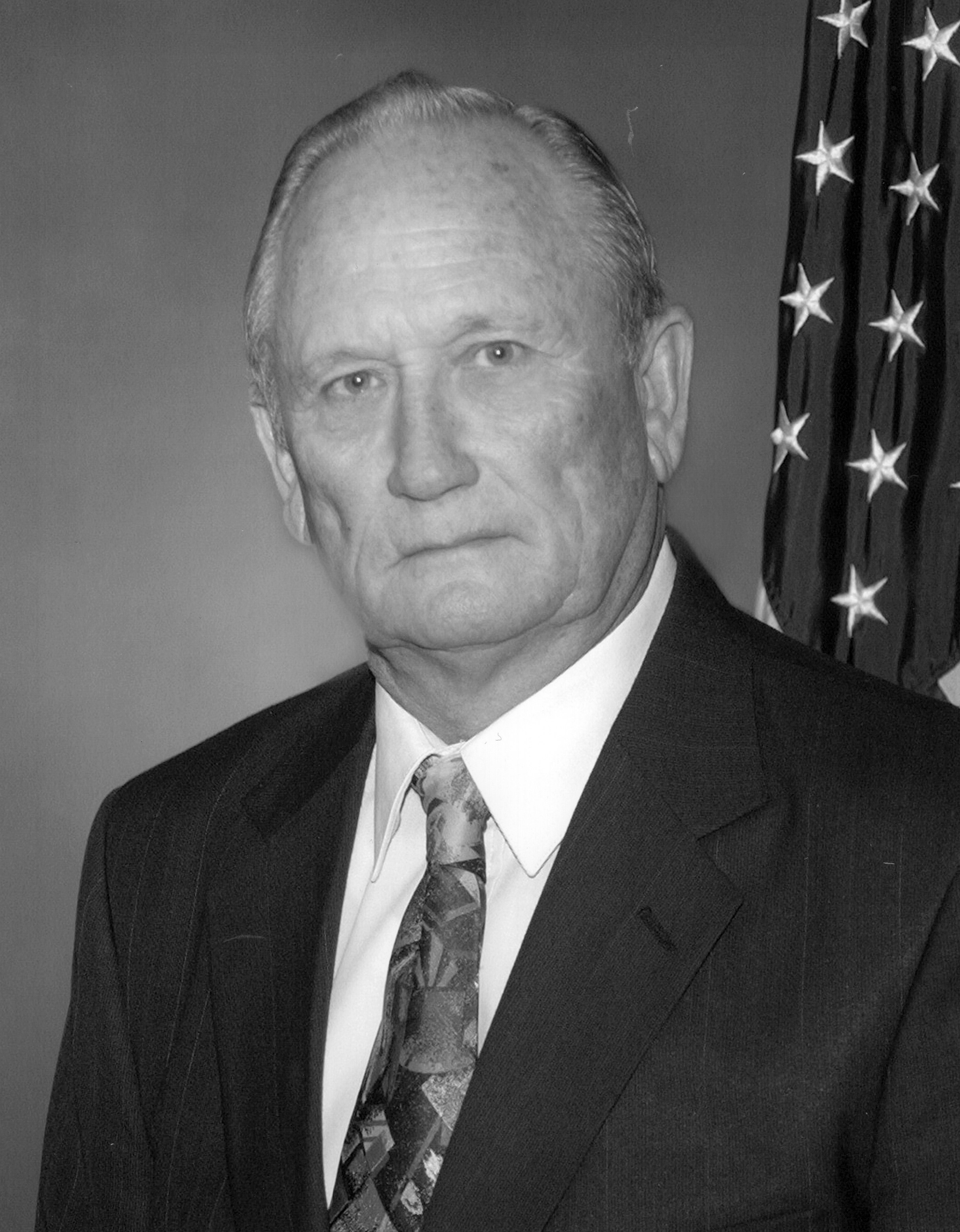