Chief Warrant Officer Four James G. West began his military career by enlisting in Company B, 142nd Infantry, 36th Infantry Division, on 8 October 1935, in Coleman, Texas. He completed his enlistment on 7 October 1938 and temporarily retired until 9 September 1944. On that date he entered active duty for service in World War 1I. During this tour, he served as a tank mechanic at Ft. Knox, Kentucky. He was promoted to corporal and was released from active duty on 27 November 1945. On 13 November 1947, he reenlisted in Company B, 142"d Infantry Regiment, 36th Infantry Division. In 1950, after attaining the rank of sergeant first class, Mr. West was commissioned a warrant officer junior grade still in Company B, 142nd Infantry Regiment.

Mr. West continued to serve in the Coleman unit until 15 January 1968 when he was transferred to 3rd Battalion, 112th Armor, 49th Armored Division in Brownwood, Texas. He subsequently served in the 249th Supply and Transport Battalion and 111th Medical Battalion of the 49th Armored Division in Austin. In June of 1977, he was transferred to State Headquarters and Headquarters Detachment, Texas Army National Guard.

On 27 May 1980 Mr. West retired from the Texas National Guard with nearly 39 years of military service. His duty assignments have ranged from unit armorer, with mechanic, supply sergeant, unit administrator, rifle platoon sergeant, automotive maintenance technician, unit personnel technician, and food service technician. Mr. West was a full-time military technician from 13 November 1947 to 27 May 1980, a period spanning nearly 33 years. He served as a state employee from 1 June 1980 to 31 May 1981. He is perhaps most noted for his technician service as an administrative supply technician or AST as they were referred to by many soldiers, particularly young NCOs and officers. He performed the duties of father, mother, doctor, lawyer, spiritual advisor and, most of all, friend. As a property auditor Mr. West ensured that Federal property issued to Guard units was authorized, accounted for and properly maintained. He was the true steward of equipment resources. Many company commanders, supply sergeants, and battalion administrative officers have worried about property accountability, however, because of his diligence, no one in his battalion had ever had to pay for the loss or damage of government property. The fact is that Mr. West, in his capacity as AST and property auditor, taught young NCOs, officers and aspiring administrative officers more about leadership, property accountability and ethics than they could ever learn in a military school.

Mr. West has served the military forces of his beloved city, his state, and nation in a most outstanding and auspicious manner. In all instances and at all levels of services, he has gained the respect and admiration of all with whom he has served. His contribution to the Military Forces of Texas and this nation have been truly significant and merit him the respect and admiration of all citizens of Texas. 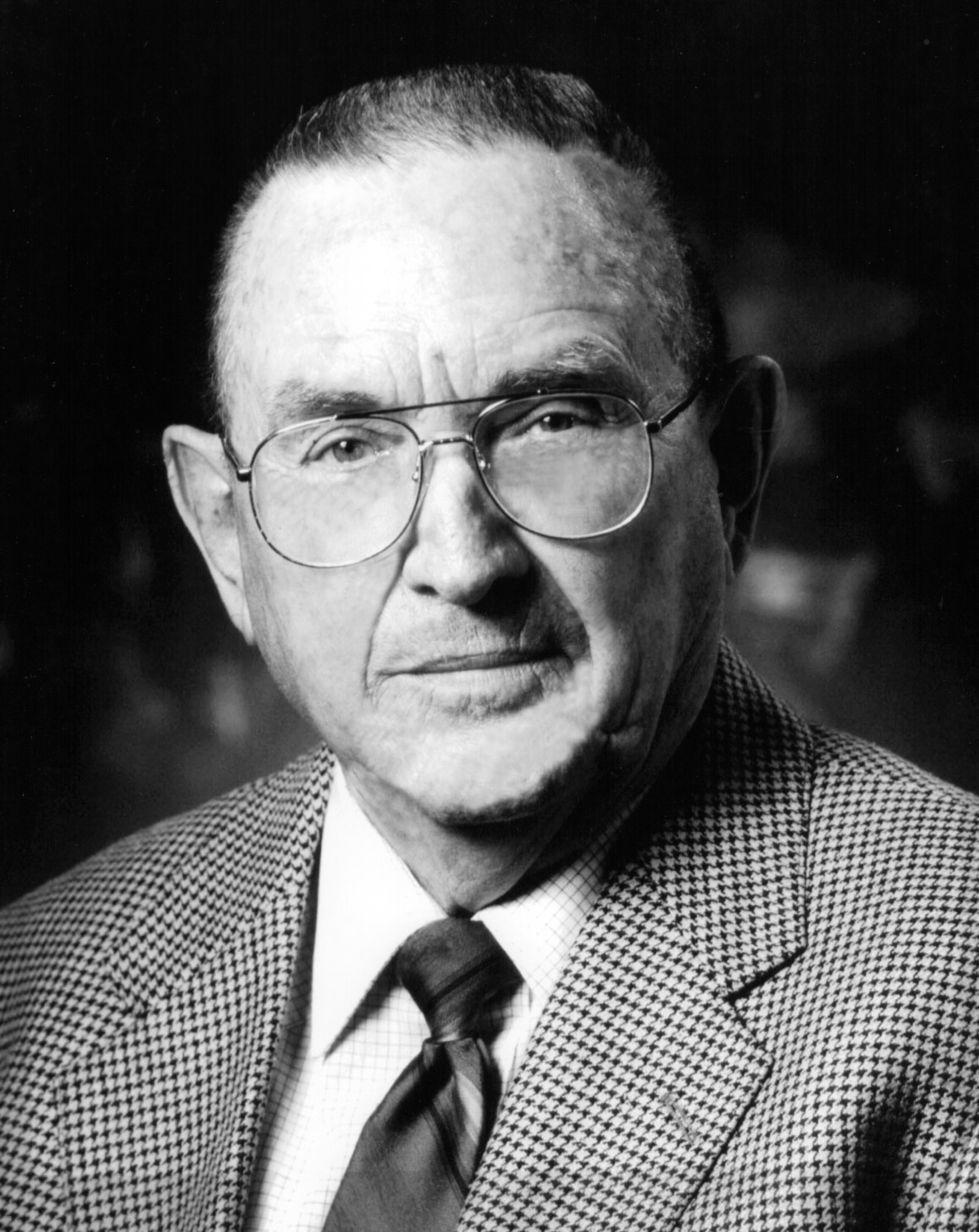