Leonard T. Tallas was born in Zavalla, Texas on October 5, 1924. He attended the University of Texas where he majored in journalism.

Mr. Tallas enlisted in the U.S. Army in November 1942 and served with the 38th Infantry in the South Pacific. Released from active duty after the war, he joined the 36th Infantry Division in 1947. He has served in various assignments to include administrative assistant to the division chief of staff. 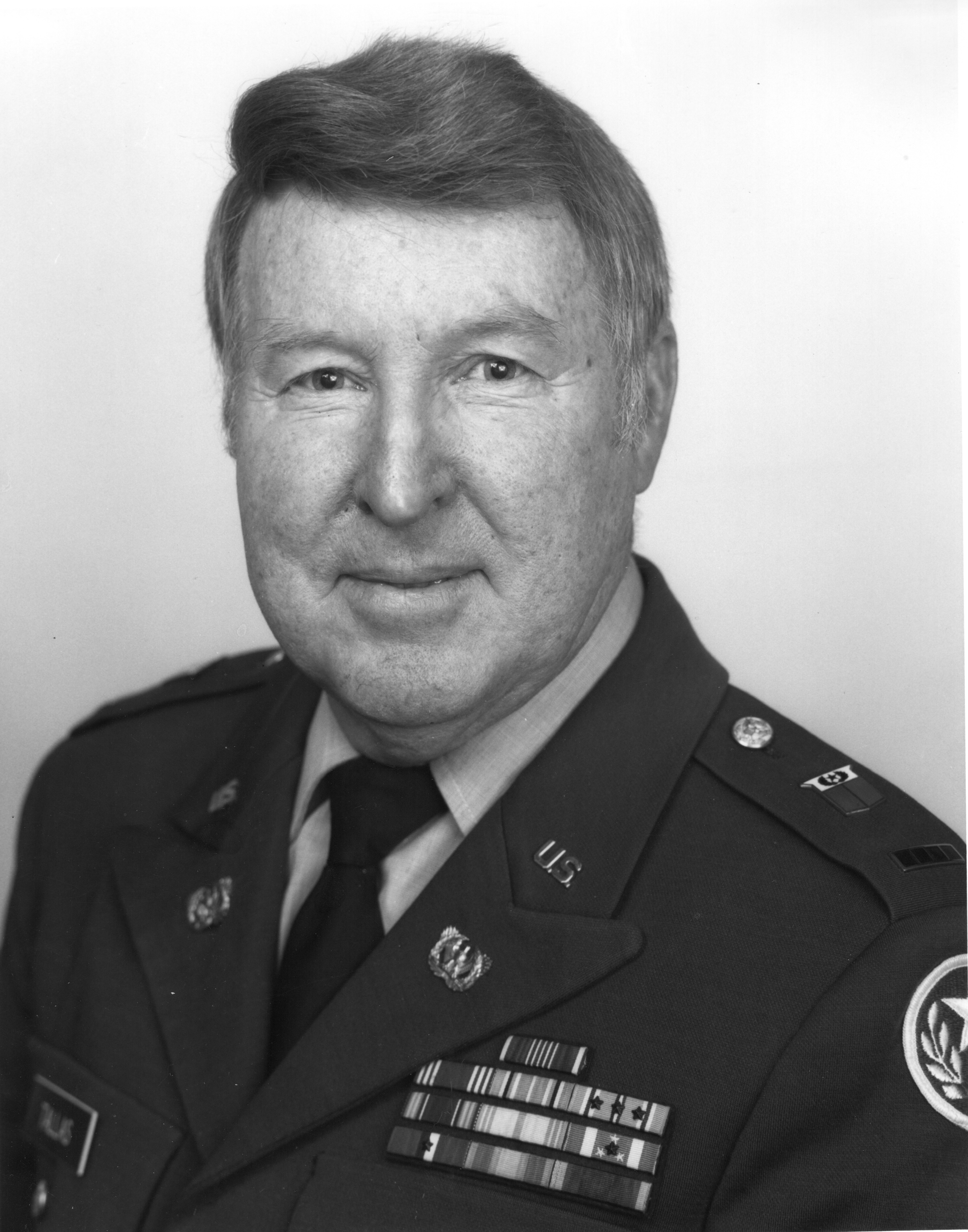