Inducted into federal service in 1940 as a crew chief, he soon became the maintenance chief for inspection and maintenance, then line chief for all squadron maintenance personnel.

Mr. Stepchinski accompanied the 111th Squadron through staging in Scotland and England, then into combat in Algeria, Morocco, Tunisia, Sicily, Italy, France, and Germany.

After returning to the Texas Air National Guard in October, 1946, he helped reestablish the maintenance program of the 111th Tactical Reconnaissance Squadron at Ellington Air Force Base. Three years later, he was activated again for the Korean conflict. 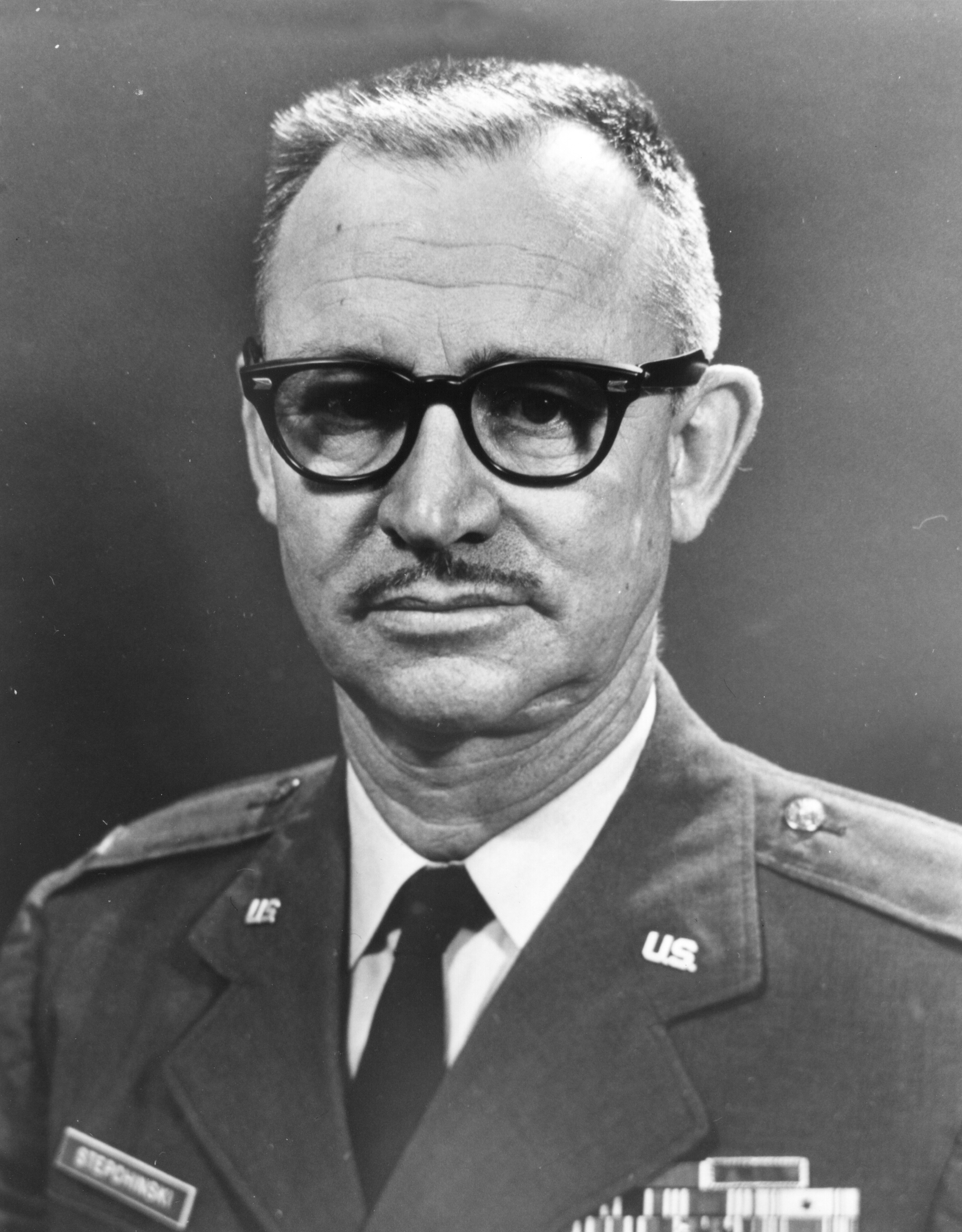