Albert C. Pendergast was one of the first officers to enter the Texas Air National Guard subsequent to World War II. As commander of the 136th Fighter Group, he was ordered to active duty on October 26, 1950, and assigned to Langley Air Force Base, Virginia.

In May 1951, now designated the 136th Fighter Bomber Wing and flying the F-84E Thunderjets, Colonel Pendergast led operations out of Itazuke Air Force Base, Japan, into combat in Korea.

In November, the Wing moved to Taegu Air Force Base in Korea, and began flying close support combat missions. This was the first National Guard wing in history to enter combat and the unit is recognized as the most outstanding fighter bomber wing to see action in Korea during the period of June 1, 1951 through December 31, 1951.

Colonel Pendergast personally led the combat echelons on many of these missions. He was killed in action while returning from a mission when he remained aloft during dangerous weather, sacrificing precious fuel until all of his flight members landed safely.

In recognition of Colonel Pendergast's contribution to the Texas Air National Guard, an oil portrait was placed on the walls of the Texas Senate Chamber along side other Texas immortals. 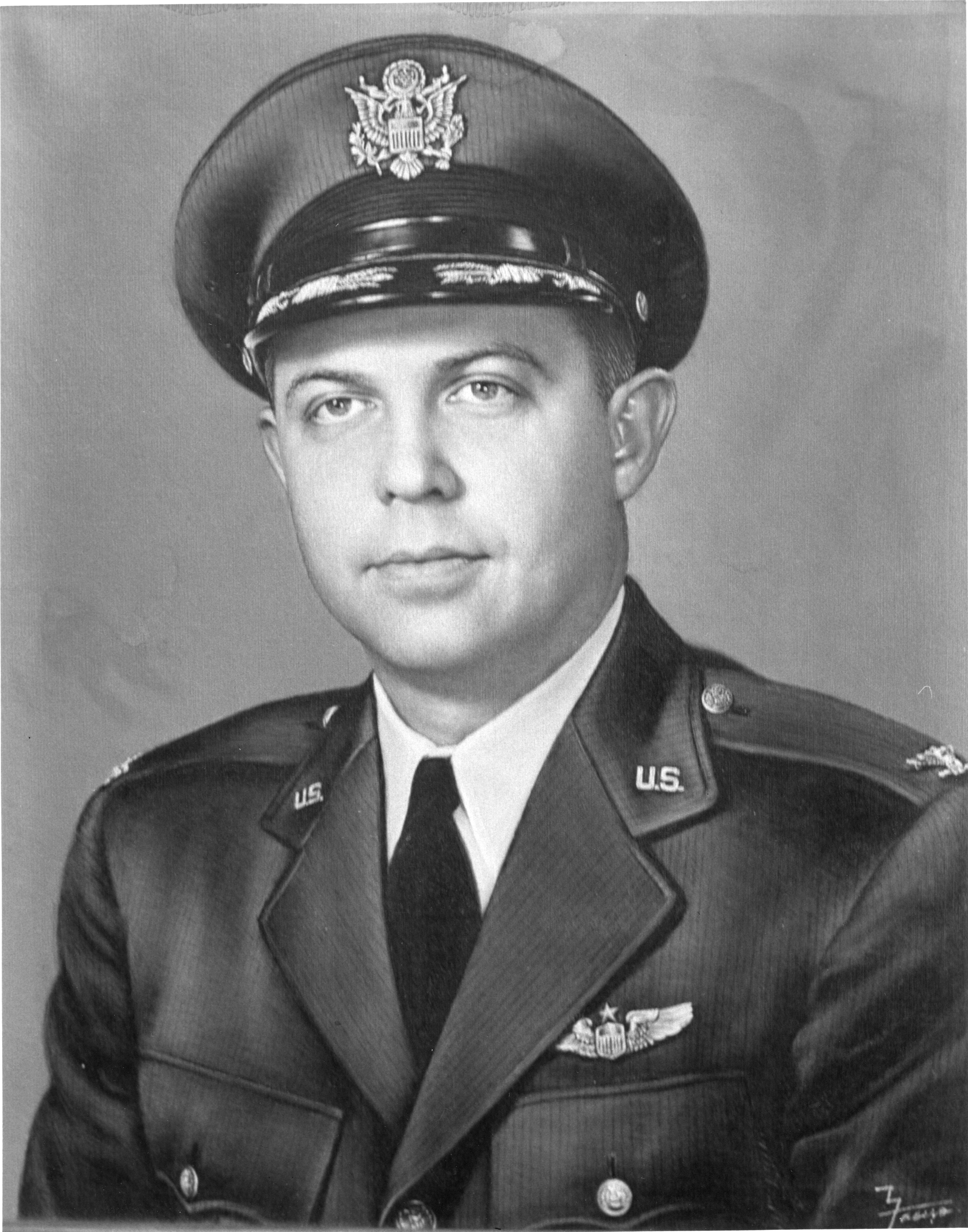