Albert Sidney Johnston was born in Washington, Kentucky, February 2, 1803. He graduated from the U.S. Military Academy at West Point in 1826. Until 1827, he served as an infantry officer including duty with the 6th Regiment in the Black Hawk War.

In 1836, General Johnston moved to Texas and enlisted as a private in the Texas Army. He was appointed Adjutant General in August 1836 and became brigadier general of the Texas Army in 1837, and was appointed Secretary of War of the Republic of Texas in 1838.

During the Mexican War, General Johnston was colonel of the 1st Texas Rifle Volunteers. He resumed service with the U.S. Army in 1849 and saw duty in the Indian Campaigns on the Great Plains in 1855. In 1856, he was appointed commander of the 2d Cavalry. From 1858 to 1860, he led the expedition against the Mormon insurgency.

With the outbreak of the Civil War in 1860, he resigned his commission, refusing a federal command offered to him and returned to Texas.

Jefferson Davis appointed Johnston a general in the Confederate Army and gave him command of the Western Department of the Confederacy.

General Johnston was killed in the Battle of Shiloh on April 6, 1862. He is buried in the Austin State Cemetery. 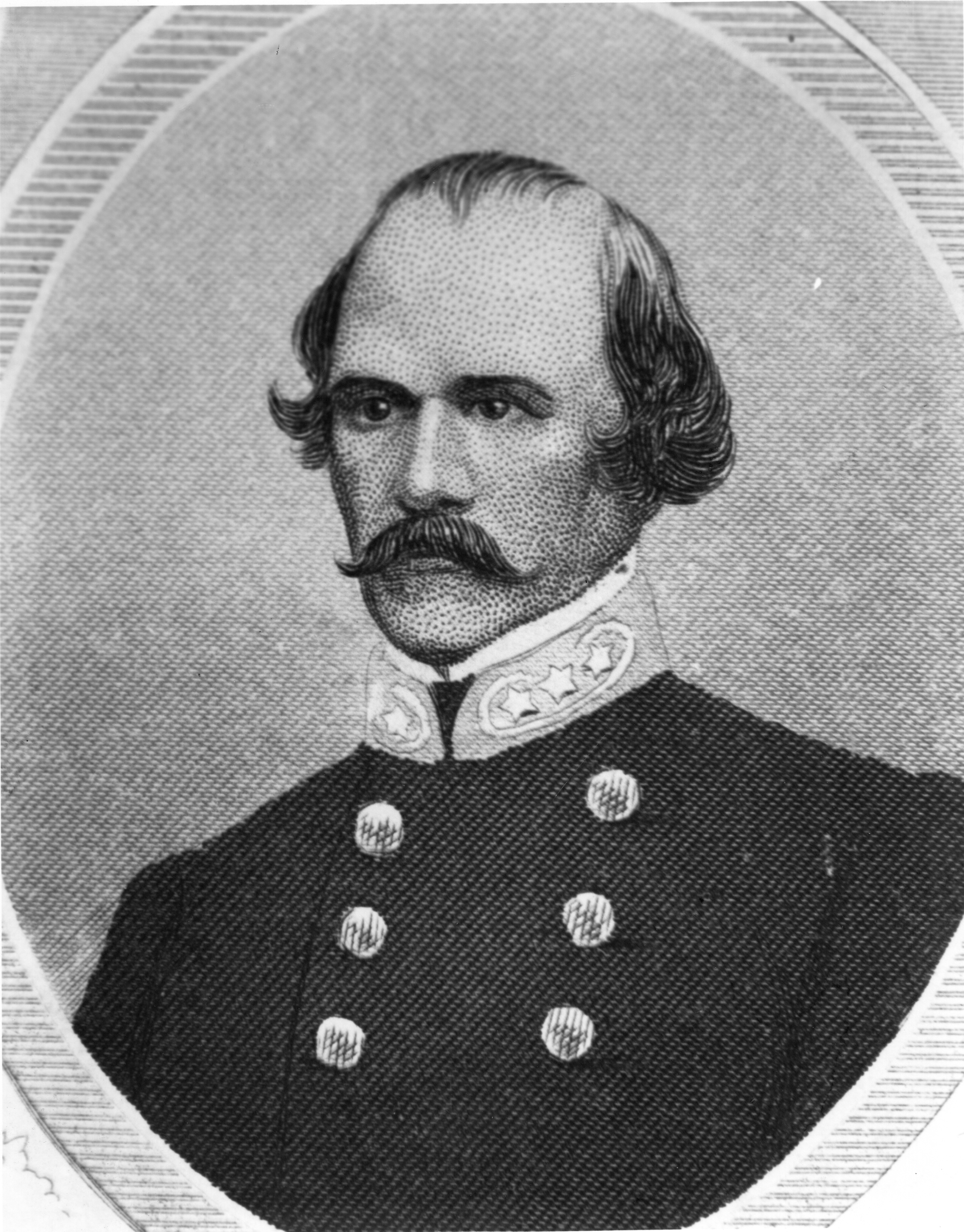