Colonel Dale M. Pyeatt has served the military forces of his state and nation for more than 40 years. He began his military service on 10 March 1967 when he enlisted as a private in company I, 3d Battalion, 143d Infantry. He served as an enlisted man until 15 June 1967, with MOS assignment as mortar gunner, armorer, supply sergeant, tank commander, and tank platoon sergeant.

Following his graduation from the Texas National Guard Academy on 16 June 1967, Colonel Pyeatt was commissioned a second lieutenant and assigned as an armor platoon leader, 3d Battalion, 112th Armor. His 30 years of commissioned service include various command and staff positions in two armor divisions and one infantry division, and includes service as a brigade commander. He also commanded (had operational control of) seven tank battalions, three infantry battalions, an artillery battalion, and a forward support battalion.

Colonel Pyeatt's military service has been characterized by numerous military achievements, which include the following: commanded a company-sized unit as a 2d Lieutenant; commanded one of the first "Round Out" tank companies as a 1st Lieutenant in the First Cavalry Division; served during Hurricane Carla and Wichita Falls tornado; developed the training plan for the first Texas tank company to undergo cold-weather training; commanded the first reserve component unit to undergo ARTBASS training; served on the Armor Force Mobilization Task Force (Ft. Knox) and the Army Leadership Committee (Ft. Leavenworth). He also served as president of the National Guard Association of Texas and is a charter member of the Texas Guard Legislative Task Force.

Colonel Pyeatt continues to make outstanding and significant contributions to the military forces of this state and nation. He serves as executive director of the National Guard Association of Texas, and , in this capacity, maintains a close relationship with numerous members of the congress and the state legislature as he lobbies for recruiting and retention incentives, modern equipment for the Guard, realistic missions for units of the Texas Guard, and finding for military operations and training.

Colonel Dale M. Pyeatt has served the military forces of this state and nation with loyalty. 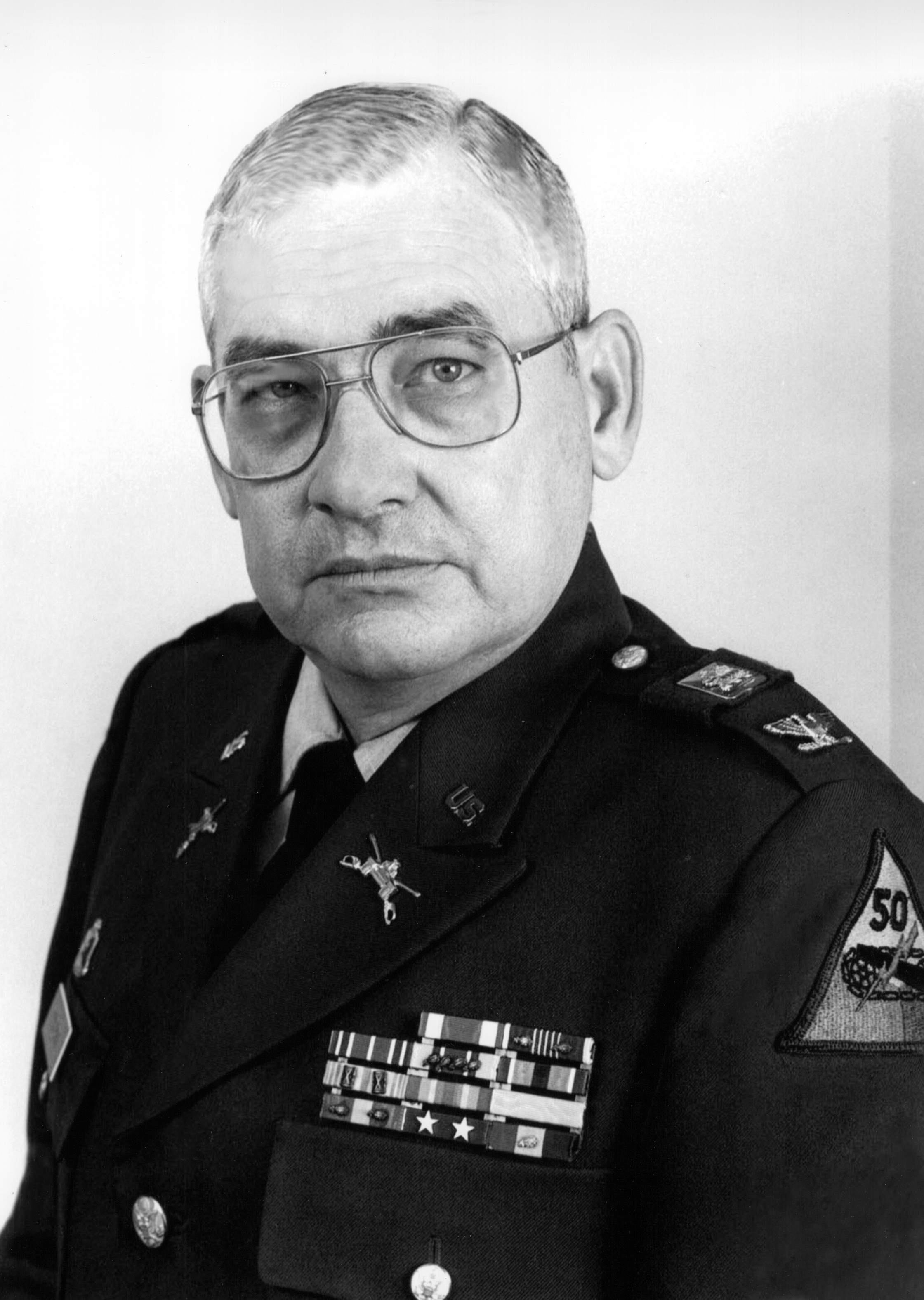