Donald W. Peacock began his military career in 1930 as an officer in the 124th Cavalry. He was awarded the Texas Meritorious Service Medal for martial law duty in the East Texas oil fields.

At the outbreak of World War II, Peacock organized and conducted a training school for State Guard officers at the request of the adjutant general. He also compiled and published the State Guard Officer's Handbook. This book was adopted officially and used in Texas and in other states.

When the Texas State Guard Reserve Corps was authorized by the 50th Legislature in 1948, he was given the assignment of Chief of Staff and the rank of colonel with the responsibility of preparing the organization plans and selecting the battalion and regimental commanders and all other key officers from among former officers of the Texas State Guard. He served as Chief of Staff from 1948 until 1963. Colonel Peacock was a charter member and first President of the Texas State Guard Association and was the first Executive Director of the National Association of State Militia. He made numerous trips to Washington as a representative of the Adjutant General of Texas and the Commanding General, Texas State Guard, maintaining liaison with members of Congress and the Department of the Army seeking the enactment of State Guard legislation, and was largely responsible for the federal legislation authorizing the states to organize and maintain State Guards in time of peace. 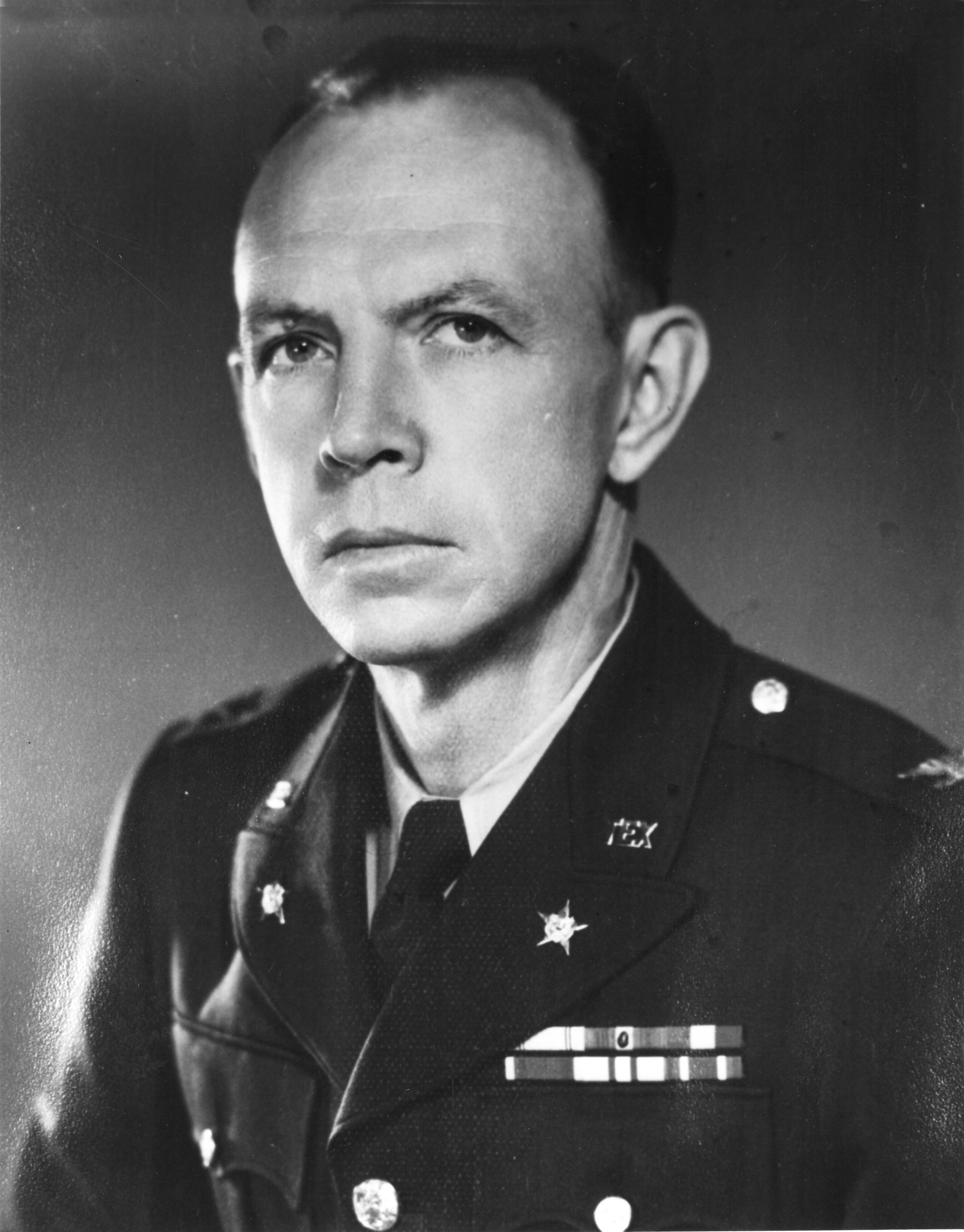