ames Stell, Sr. began his military career in the Texas National Guard as an enlisted man on June 5, 1922 at Waco, Texas in Howitzer Company, 143d Infantry Regiment. He served in an enlisted status, advancing to the grade of first sergeant, until May 25, 1928 at which time he was commissioned second lieutenant with assignment to Headquarters Company, 143d Infantry, a unit which he later commanded. He advanced to the grade of captain on July 1, 1931 and continued to serve in the 143d Infantry until his regiment was called into active federal service on November 25, 1940. During World War 11, he served in the European and China-Burma-India Theaters of operation. He was promoted to major on March 14, 1944 and to lieutenant colonel on January 26, 1946. He was released from federal service on February 27, 1947 and accepted an appointment with the Officers' Reserve Corps on April 26, 1947, serving in this capacity until December 16, 1952. 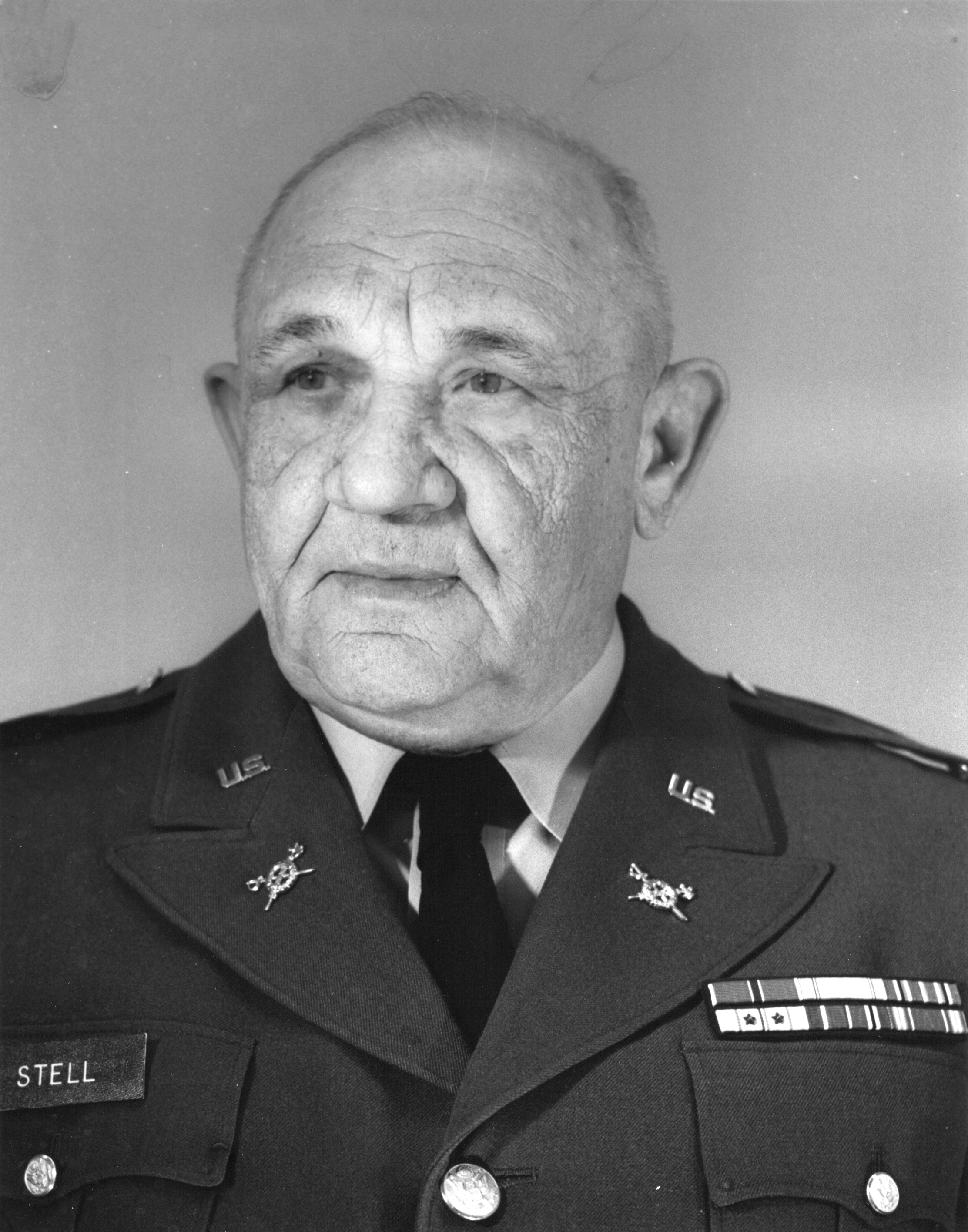