Colonel Louis A. Howard was a veteran of the United States Naval forces and WWII, prior to his commissioning into the Texas Air National Guard in 1952. During the course of his thirty years of distinguished service with the Texas Air Guard, Colonel Howard founded the 221st Radio Relay Squadron and the 254th Combat Communications Group.

Colonel Howard helped to develop the total force concept, redefining the role of the 254th Combat Communication's Group, by moving them forward to provide responsive and extensive communications support and assistance to the United States Air Force. Through his tireless efforts, the 254th Combat Communications Group became the first such Air National Guard unit to provide full support of a major, Joint Chief's of Staff exercise.

Colonel Howard's impeccable character and prestigious record of service and accomplishment reflect the highest credit upon himself his family, the State of Texas and the Air National Guard 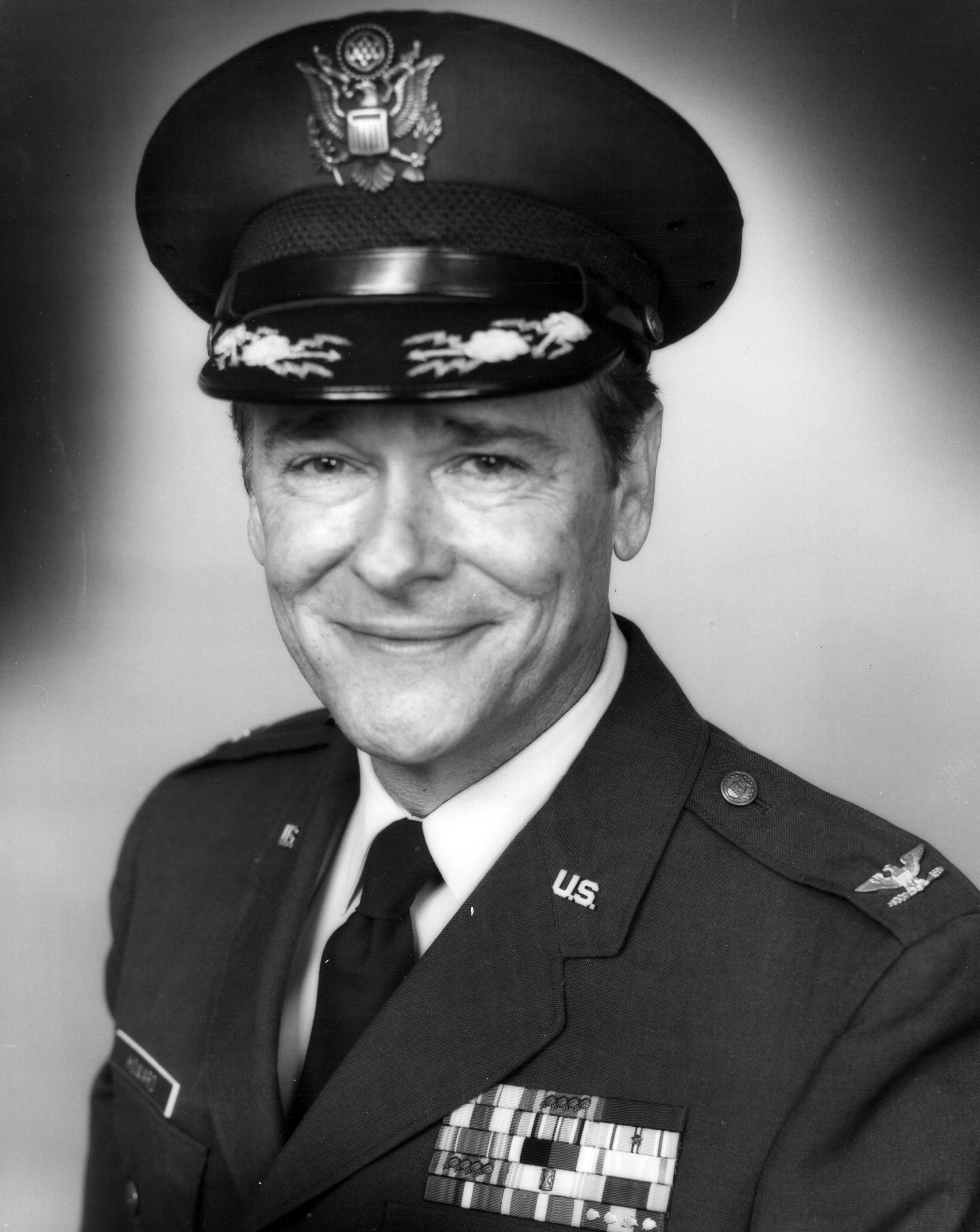