Brevet Colonel Marion Parks Bowden was born 6 October 1915, in Belton, Texas. He graduated from Belton High School in 1933 and the University of Texas in 1938. He earned his Master's Degree in Education from Texas A & M University in 1950.

His distinguished military career began upon enlistment in Company I, 143d Infantry 8 November 1932. He was commissioned a Second Lieutenant after mobilization of the 36th Infantry Division and served with the Division throughout World War II. He commanded Company L, 143d Infantry Regiment and, in 1945, commanded the 2d Battalion of the same Regiment. After the war, he served as an instructor at the Command and General Staff College and as Assistant Commandant at Texas A & M College. Returning to the Texas National Guard in 1951, he served as Department Adjutant and Director, Operations and Training for the Adjutant General's Department with the rank of Lieutenant Colonel. In 1961, he went to work for the Texas Department of Public Safety and retired from that department 1 July 1979, as the State Coordinator and Chief of the Governor's Division of Disaster Emergency Services.

Greatly respected and revered by the T-Patchers he led in combat, he was awarded this nation's second highest decoration, the Distinguished Service Cross. He passed away 17 August 1980, but will always be remembered by his comrades-in-arm in the Texas Military Forces as a true citizen-soldier. 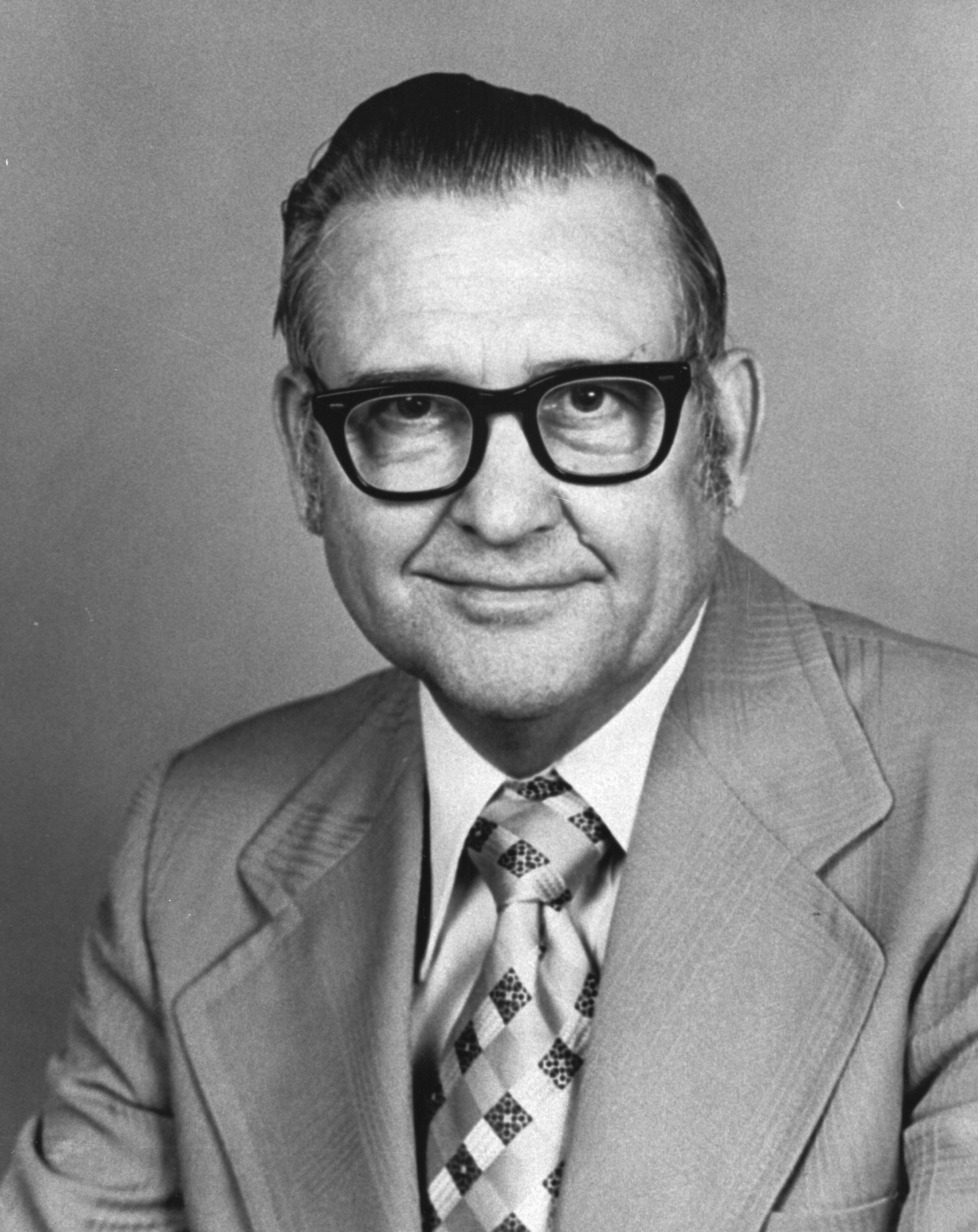