Born in Austin Texas on December 15th, 1947 Colonel William R. Furr begun his military career in 1968, when he enlisted in the 122nd Car Company of the Texas Army National Guard. He attended the State's Officer Candidate School and was commissioned a 2nd Lieutenant in 1971.

Colonel Furr also served as a Military Technician within the Directorates of Logistics, Maintenance and Facilities and Engineering. His twenty two years of Civilian supervisory experience improved morale and proficiency in all of his areas of responsibility as his influence touched nearly every part of the Texas Army National Guard and the Adjutant General's Department.

With nearly thirty four years of service, Colonel Furr's irreproachable character, prestigious record and outstanding performance of duty reflect the highest credit upon himself, his family the State of Texas and the Army National Guard. 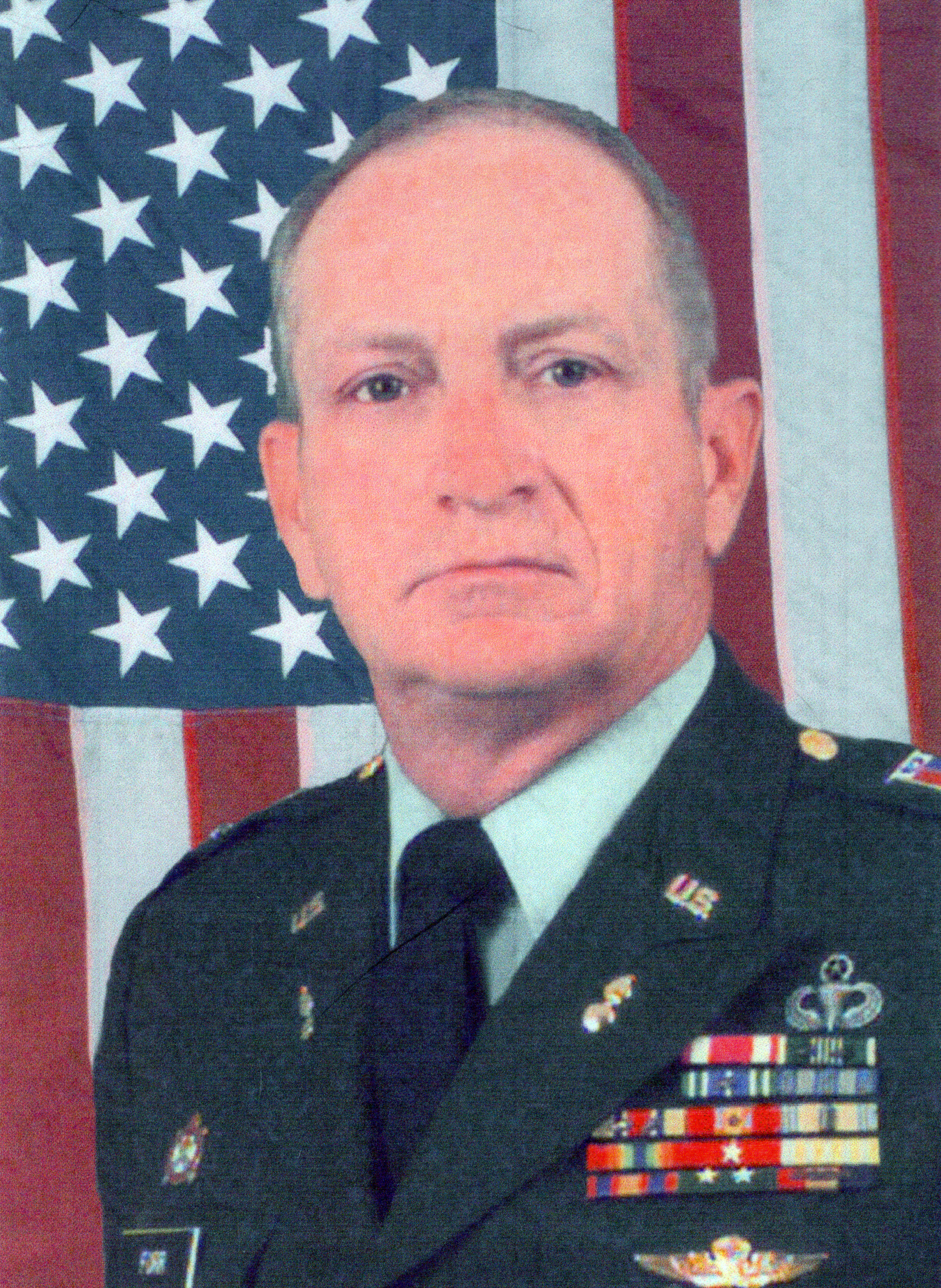