Sergeant Major Albert K. Penrod was born in Raymondville, Texas, on 11 September 1930. He graduated from high school in Lubbock, Texas in 1951. He began his long and distinguished military career on 19 January 1948, while he was a high school student when he enlisted in Service Battery, 132d Field Artillery Battalion, 36th Infantry Division. During his career of over thirty-seven years, SGM Penrod served in the 142d Support Center (RAO), the State Headquarters and Headquarters Detachment and HHC 2d Battalion, 142d Infantry. He was a graduate of the Fort Hood NCO Academy and the Intelligence Analyst course. He held every enlisted grade up through Sergeant Major, which he attained on 12 December 1967. Throughout his military career, he was a champion and spokesman for the enlisted personnel of the Texas Army Guard and availed himself of every opportunity to promote and enhance their status. He was always available to his troops to handle any enlisted problem that might arise and constantly strived to provide them the proper guidance, training and counseling they so rightly deserved.

Sergeant Major Penrod was extremely active in the National Guard Association of Texas for many years serving on numerous committees and actively participating in all activities designed to enhance the status of "his enlisted personnel."

At the time of his death on 20 August 1985, he was still dedicated to the three most important things in his life — his God, his family, and the enlisted soldiers of the Texas Army National Guard. 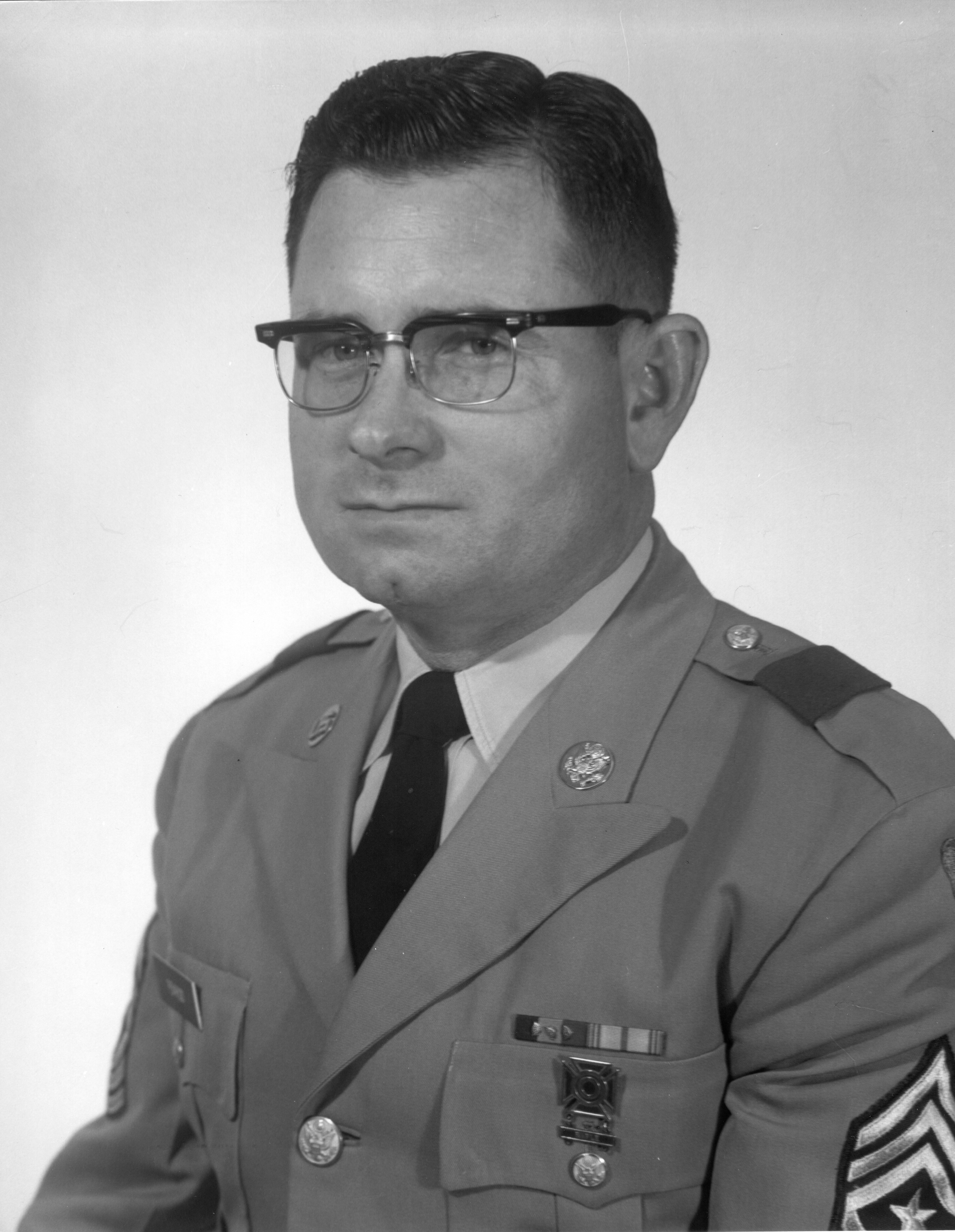