Command Sergeant Major William M. Huggins, Texas Army National Guard (Retired), has served his State, Nation and the Texas Guard with honor and distinction for thirty-one years. His distinguished military career, characterized by effective leadership and dedicated service, began in January 1944, when he joined the Army Air Corps and subsequently served in the South Pacific with the 24th Air Force. Upon separation from active duty in April of 1946, CSM Huggins joined the Enlisted Reserve Corps and was recalled to active duty in 1950. He saw service in Korea with the 93d Fighter Interceptor Squadron. Following his discharge in 1951, CSM Huggins enlisted in the 49th Armored Division, Texas Army National Guard, serving as a Platoon Sergeant and later as an Intelligence Sergeant in Combat Command B. In 1961, he was mobilized with the 49th Armored Division. Prior to his retirement in December of 1974, CSM Huggins served as Sergeant Major of the 3d Brigade, 49th Armored Division; Command Sergeant Major of the 72d Infantry Brigade; and, Command Sergeant Major of State Headquarters and Headquarters Detachment, Texas Army National Guard.

Among the many accomplishments of his varied military career is the distinction of being the first enlisted President of the 18,000 member National Guard Association of Texas. Accomplishments during his presidency include the establishment of a minimum wage and job reinstatement rights for Guardsmen called to State Military Duty, and the approval by the Texas Legislature of the Texas Outstanding Service Medal.

CSM Huggins, by precept and example, has brought public attention to the role of the Guard at the State and National level. He has served each of the units to which he has been assigned in an exemplary manner and has made contributions of great magnitude to the betterment of his Community, State, and Nation. His dedication and devotion to duty has been an inspiration to all Guardsmen. 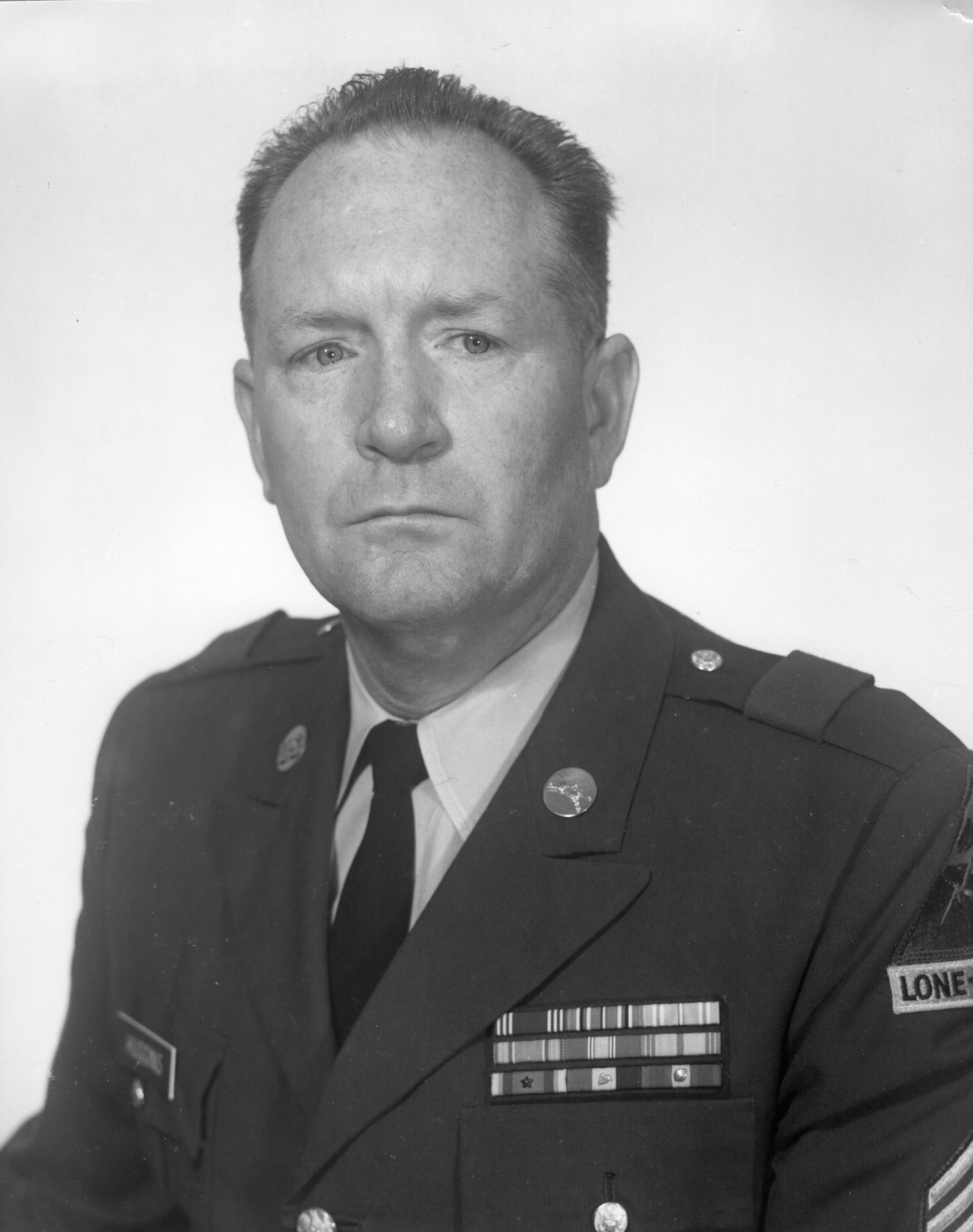