Bernard F. Roemer began his military career on October 9, 1940 when he was commissioned chaplain (first lieutenant) with Headquarters 143d Infantry, 36th Infantry Division at Waco, Texas. He was mobilized with the 36th Division on November 25, 1940. He was promoted to captain in August 1942 and major in January 1943 with assignment as division chaplain. He served in the European Theater with the 36th Infantry Division from April 2, 1943 to August 1945, participating in the Naples-Foggia, Rome-Arno, Anzio, Southern France, Central Europe and Ardennes-Alsace Campaigns. He returned to the United State and was assigned chaplain of the 5th Special Troops, Headquarters 4th Army at Fort Sam Houston until his separation from active duty on April 7, 1946.

Chaplain Roemer rejoined the 36th Infantry Division on December 10, 1946 as Division Chaplain until May 1, 1950, when at his own request he accepted a reduction in rank and assignment as Assistant Division Chaplain. On June 24, 1963, he was again promoted to lieutenant colonel and assigned 36th Division Chaplain until October 31, 1965 when he resigned in order that young officers whose military careers were being threatened by the Reserve Officer Personnel Act could be promoted and retained for continued service in the Texas Guard 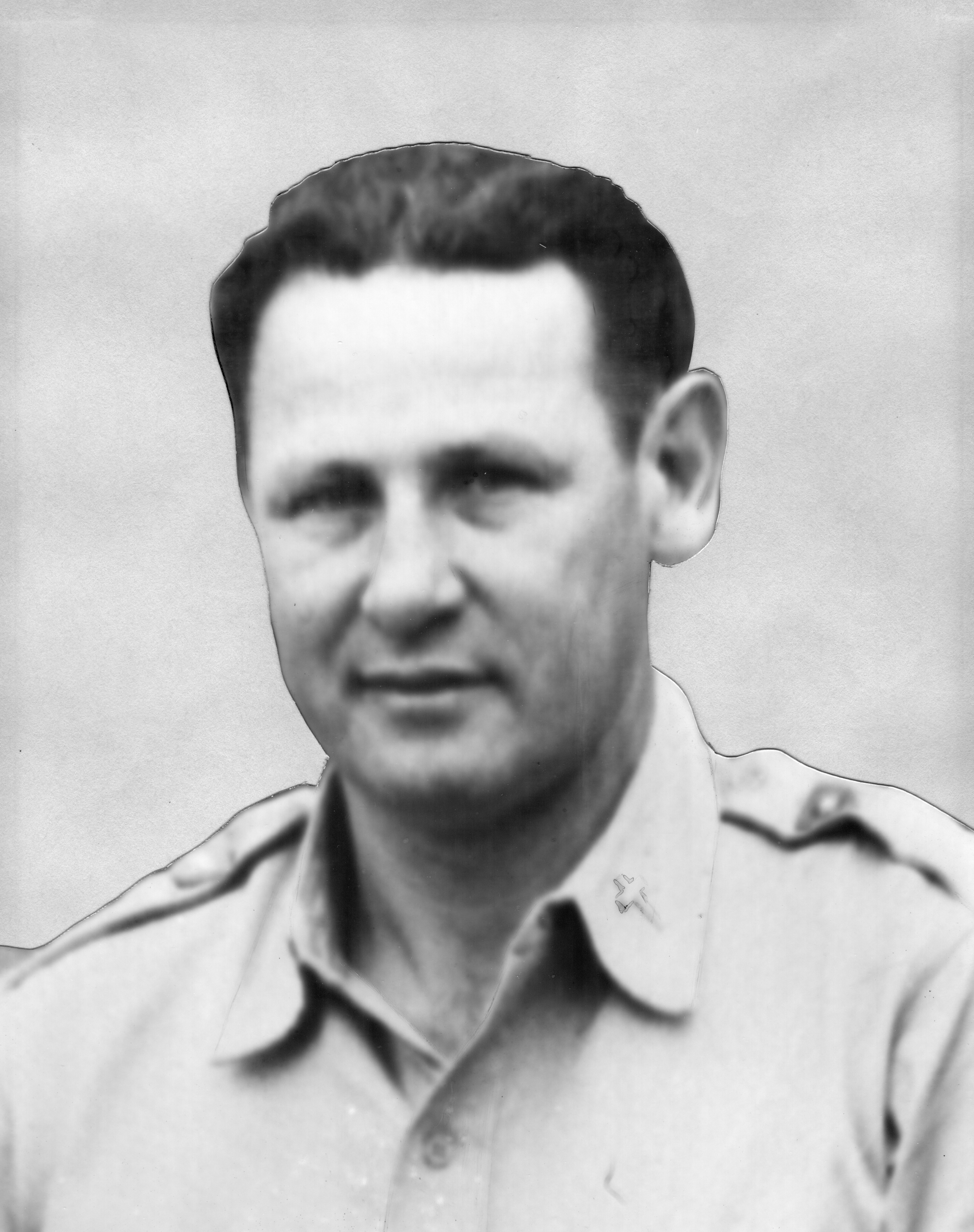