William N. Hensley was born on 14 August 1918 in Pasadena, California. He graduated as the valedictorian of his law class at Cumberland University at age twenty. He taught at Cumberland until he was old enough to take the Texas bar exams in 1939, which he passed with the highest grades ever achieved.

He enlisted in the Army's Enlisted Reserve Corps in 1937. He was commissioned in 1941 and received his pilot rating. He was called to active duty immediately after Pearl Harbor, and by 1944 was promoted to Major. He was shipped to Guam where he commanded the 16th Bombardment Squadron and led bombing missions against Japan, flying 105 combat hours and receiving the Distinguished Flying Cross, Air Medal, numerous other awards and decorations and was credited with participating in four major campaigns. He was released from active duty in 1946.

On 1 January 1947 he became the District Attorney for Bexar County and that same year he helped to organize the 182d Fighter Squadron as its commander. His unit was called to active duty during the Korean Conflict and he underwent F-84E training at Langley Air Force Base, Virginia. While enroute back to Langley from San Antonio, his plane crashed and burned just north of Houston, Texas on 10 May 1951. His dedication to duty and faith was symbolized by the small Bible and Texas flag found in his pocket at the scene of the crash. He was honored by having Hensley Field and the Hensley Hangar of the 149th Tactical Fighter Group dedicated to his memory. 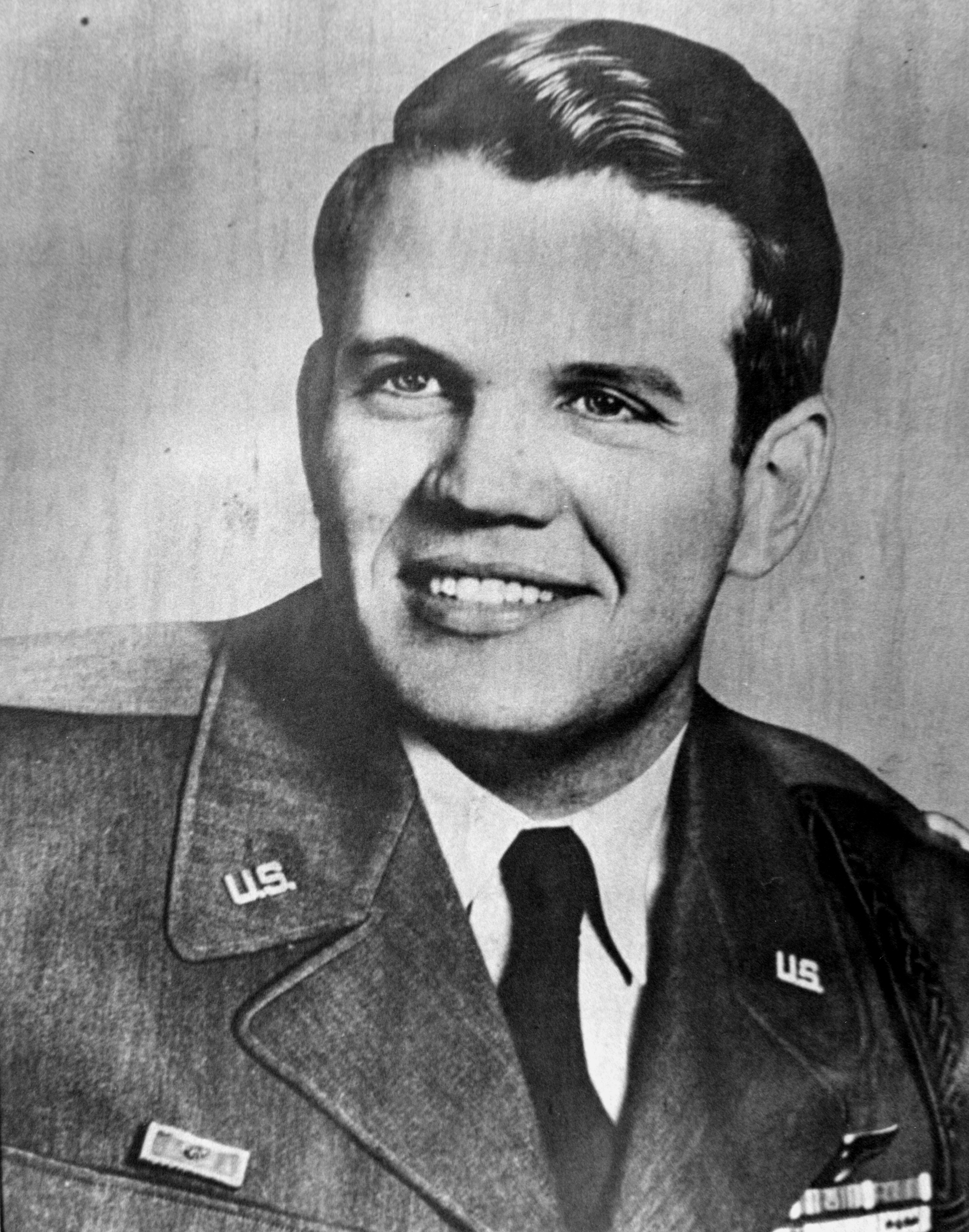