Lieutenant General Carl L. Phinney served honorably and with great effect for 37 years in the Texas National Guard. He enlisted as a private in 1925 and was commissioned in June, 1927, as a first lieutenant in the 36th Infantry Division.

He rose to command the 3d Battalion, 111th Quartermaster Regiment and was promoted to major in 1936. He entered federal service with the 36th Infantry Division in November, 1940, was promoted and assumed command of the 111th Quartermaster Regiment. He held that position and the position of division quartermaster from October, 1941, to September, 1943, when he was appointed acting chief of staff, G-4, of the division, serving in that capacity until August, 1944. He served in the European Theater of Operation from April, 1943, to August, 1945. He was promoted to colonel December, 1945, and appointed the assistant division commander, 36th Infantry Division on July 29, 1948.

He assumed command of the division on March 2, 1953 and was federally recognized as a major general on May 28, 1953. During his service as the commanding general, the 36th Infantry Division achieved the highest ratings given to National Guard units. 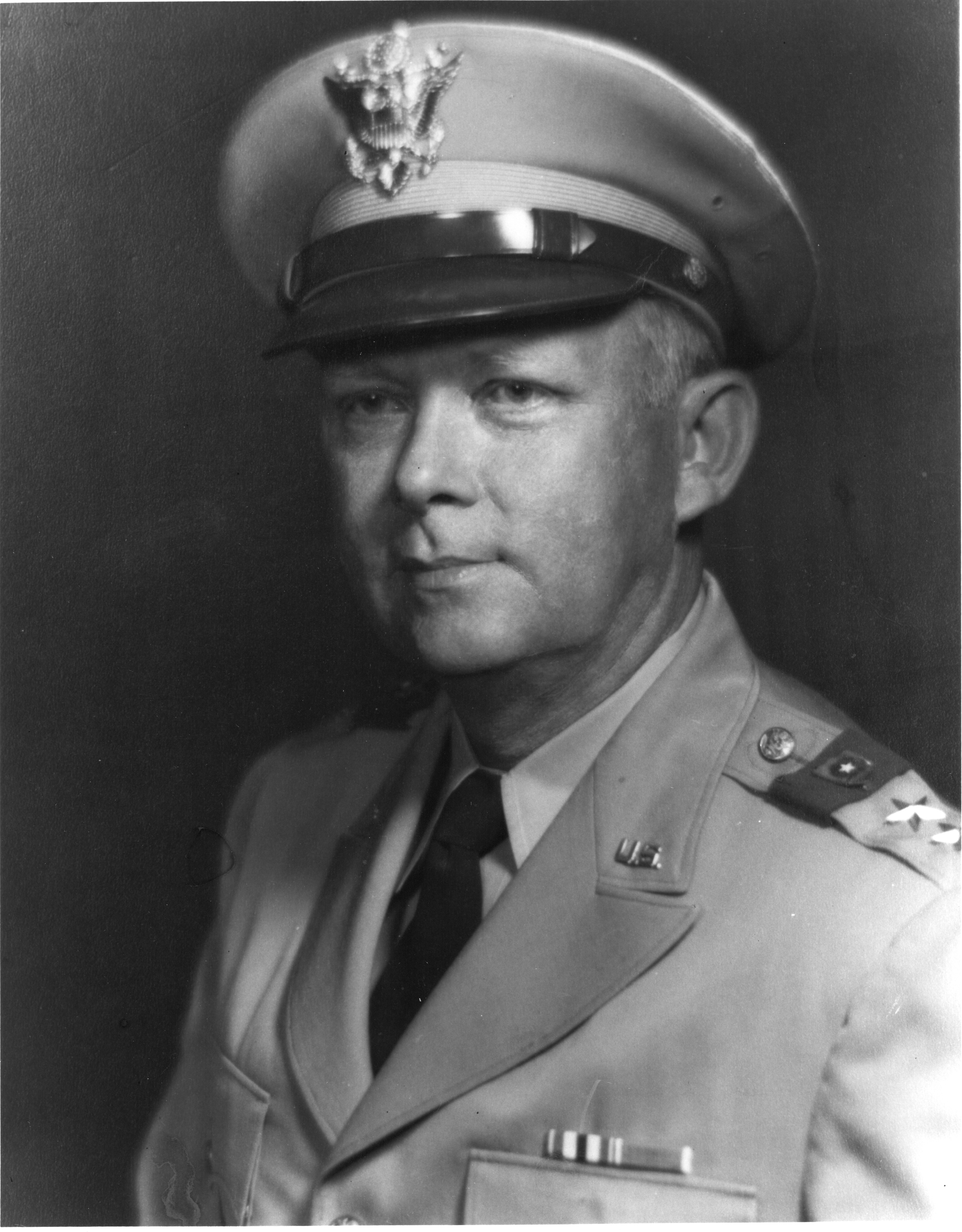