Clayton P. Kerr began his military career when he enlisted in Headquarters Troop of the 6th Cavalry, Texas National Guard on September 11, 1919. He was appointed a second lieutenant of cavalry in the 56th Cavalry Brigade in 1921.

He served as a company commander and on the staff of the 144th Infantry, 36th Infantry during the Louisiana maneuvers. There he was promoted to lieutenant colonel.

Lieutenant General Kerr served with the 36th Division during the African and Italian campaigns until, in February 1944, he was assigned as the United States Representative and Deputy Commander of the Allied Military Mission to the Italian Army.

Following World War II, General Kerr became one of the original officers forming the new 49th Armored Division of the Texas Army National Guard. He held progressively responsible positions until he assumed command of the division on November 1, 1958. He was promoted to major general on November 18, 1958.

General Kerr was selected to fill the post of Chief of the Army Division, National Guard Bureau on October 14, 1959, and held the position until his retirement in August 1962. He received his brevet promotion to lieutenant general from Governor John Connally in July 1964. 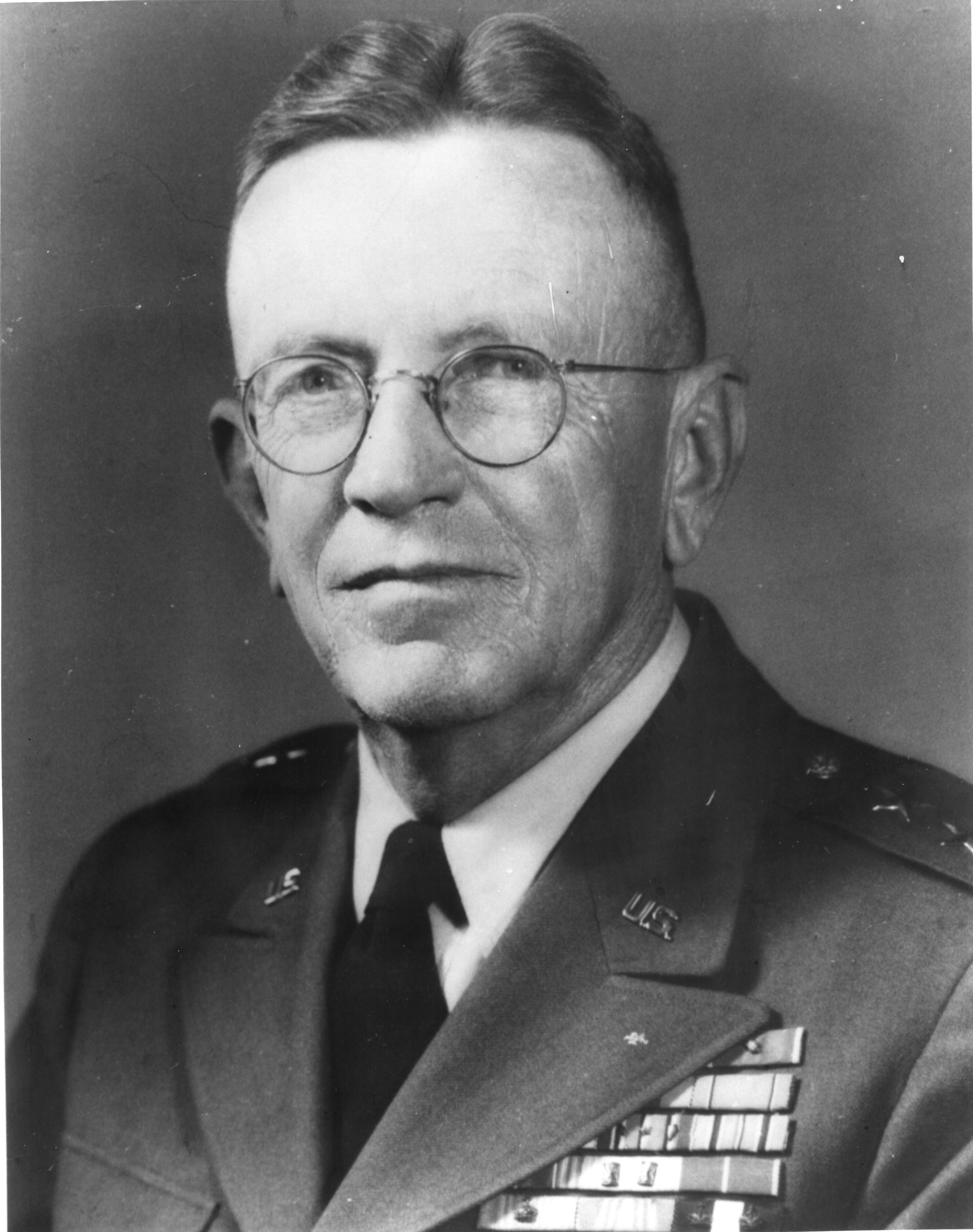