H. Miller Ainsworth's long and distinguished military career began with his attendance at Officer's Training Camp, Leon Springs, Texas, May 8, 1917, where he was commissioned second lieutenant of Infantry, Officer's Reserve Corps, August 14, 1917. He served in World War I with the 159th Infantry, 40th Division. Upon the reorganization of the 36th Division after World War I, Lieutenant General Ainsworth was commissioned captain of infantry, April 27th, 1922 and assigned to Company L, 141st Infantry, Luling, Texas. He entered active federal service November 25, 1940 as lieutenant colonel. He participated in the landing at Salerno Beach in September 1943. He received the Silver Star Medal for gallantry in action on September 13, 1943.

He left active service in 1946 as a colonel and was appointed assistant division commander of the 36th Infantry Division. In 1948 he was appointed division commander, a post he was to hold with distinction until his retirement in 1953. He was appointed brigadier general of the line September 27, 1948; promoted to major general of the line October 17, 1949. He performed short tours of active military service over the period May 1949 to August 1951, as a member of the War Department General Staff Committee on National Guard Policy. Upon the establishment of the Fourth Army Civilian Components Advisory Group, General Ainsworth was appointed a member. He was given the rank of brevet lieutenant general upon retirement. He died May 7, 1969. 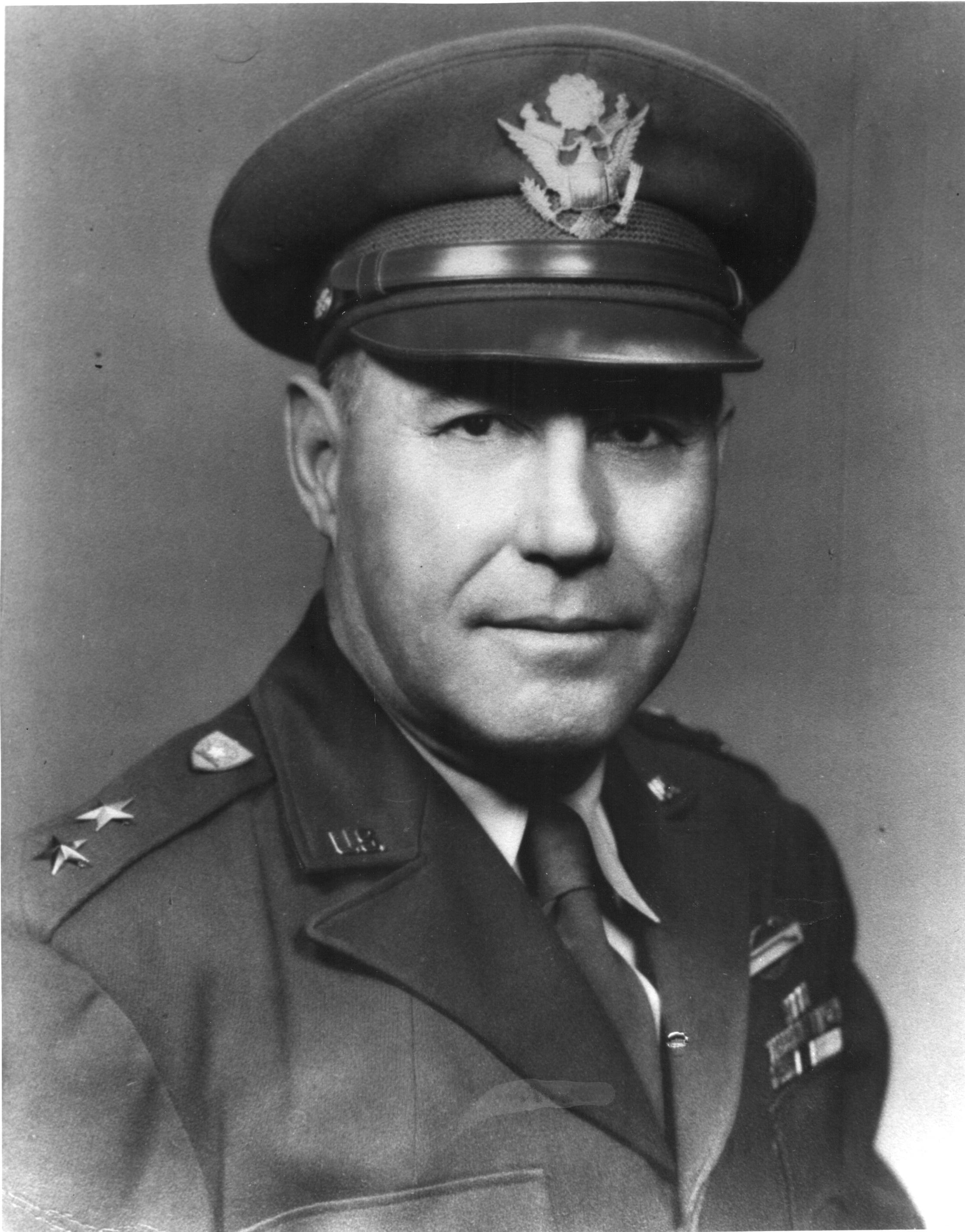