He joined the Texas National Guard's newly activated 49th Armored Division in 1947 and served as its G-3 chief of staff and, in 1955, as assistant division commander.

General West was appointed to command of the 49th in 1961 and promoted to major general. Three months later the division was ordered to active duty at Fort Polk, Louisiana, during the Berlin Crisis. General West assumed the additional responsibility of commanding and developing the newly re-activated ghost facility to a busy post of 25,000, concurrently training the division and its supporting units to a state of combat readiness and deployability.

Demobilization in 1962 brought the greater challenge of rebuilding the 49th into a state of readiness following release from active duty. He delayed his retirement to do this and his success was commended by the Commanding General of the Fourth U.S. Army.

"General West has commanded in an exceptional manner and there is no question that the upward trend to the accomplishment of high general efficiency has been in response to his great energy, dedication and uncompromising demand for high quality performance in the 49th Armored Division."

He was appointed a brevet lieutenant general upon retirement. 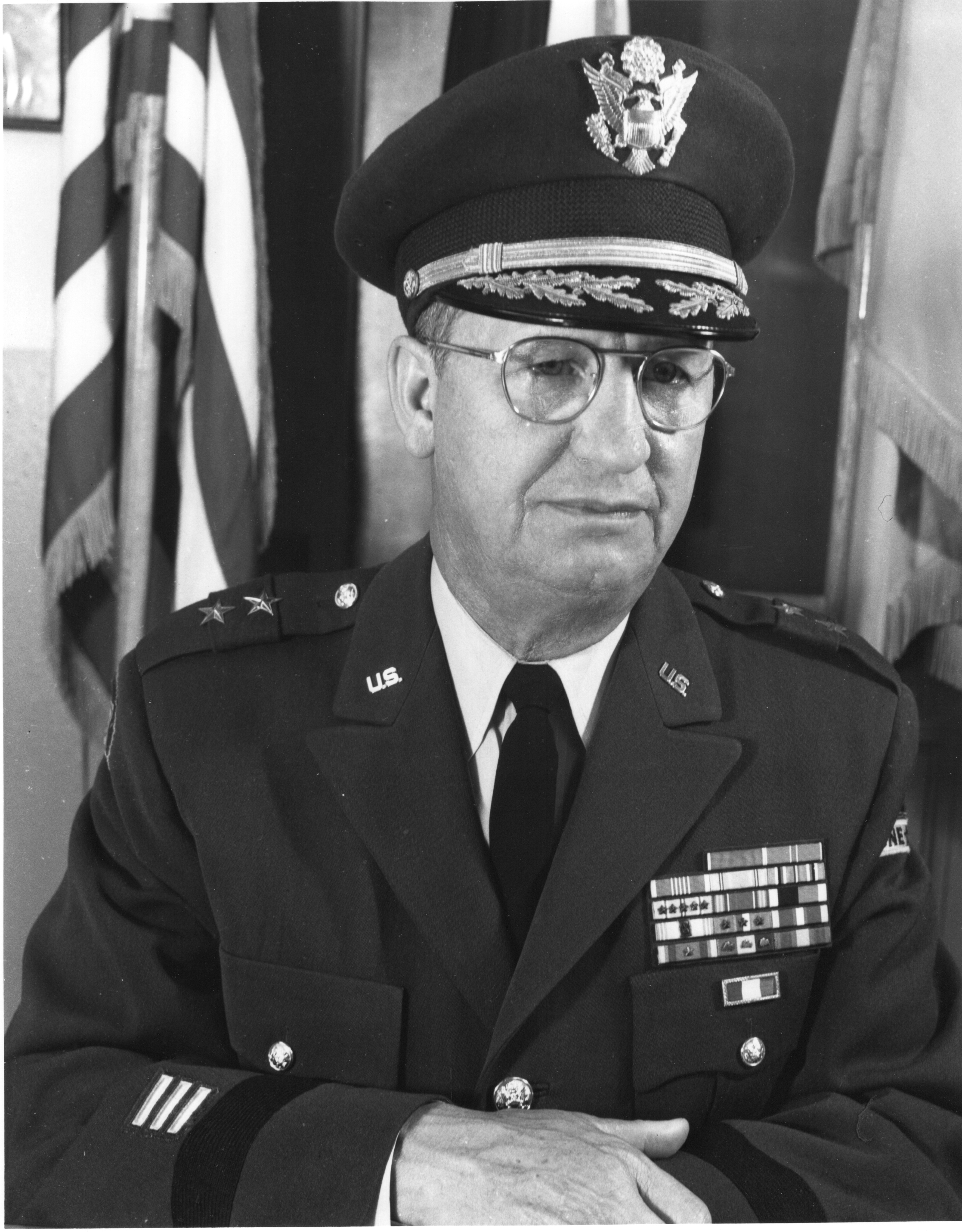