James D. Scott enlisted in Troop F of the 124th Cavalry Regiment at Mineral Wells in 1929. He rose through the ranks and was appointed a second lieutenant in 1940. Lieutenant General Scott was ordered to active duty with his unit in November 1940, and saw action in Australia, New Guinea, the Philippines and Japan. He was promoted to lieutenant colonel in November 1944.

In 1946, General Scott was appointed assistant chief of staff for the newly formed 49th Armored Division. He advanced to chief of staff, then assistant division commander where he was promoted to brigadier general in September 1961. He served in that capacity during the division's mobilization for the Berlin Crisis of 1961¬1962. In January 1962, General Scott was appointed Assistant General of Texas. He was reappointed in 1963 and 1965.

In 1967, while serving as Assistant Adjutant General, Scott was Commander, 49th Armored Division. When the division was inactivated in 1968, he became commander of the State Headquarters Augmentation.

General Scott was brevetted a lieutenant general by Dolph Briscoe on September 8, 1973. General Scott's decorations and awards included the Legion of Merit, the Bronze Star, and the Lone Star Distinguished Service Medal. 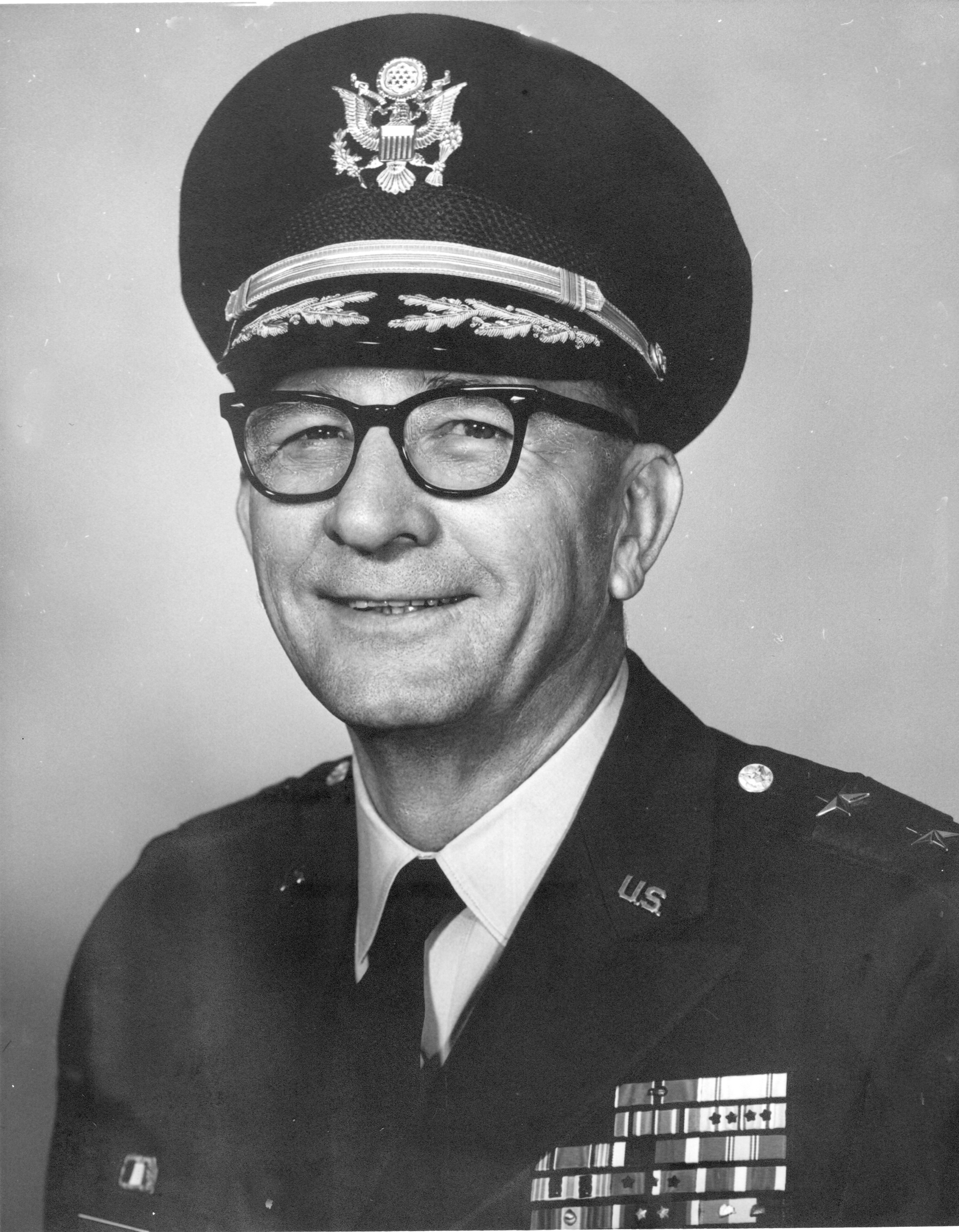