K. L. Berry had a long and distinguished military career. He was commissioned a second lieutenant of infantry in the Officer Reserve Corps on August 15, 1917. Later appointed in the regular Army he served in various assignments, including a period as instructor with the 141st Infantry, Texas National Guard.

He was transferred to the Philippines in November, 1941, just before the outbreak of hostilities with the Japanese. At that time he was promoted to colonel. During the defense of the Bataan Peninsula, Lieutenant General Berry and his command distinguished themselves in the battle of the "Pockets," which forced a temporary withdrawal of the Japanese forces. Following the surrender of Bataan on April 9, 1942, General Berry survived the infamous "Death March" and forty months as a prisoner of war. He was promoted to brigadier general in 1946 and retired on May 2, 1947. Five days later, he was appointed by Governor Beauford Jester as the Adjutant General of Texas; he was promoted to major general in the Texas National Guard on June 5, 1947, and he continued as Adjutant General for over fourteen years. He was advanced to brevet lieutenant general upon his retirement in 1961 from the post of Adjutant General. 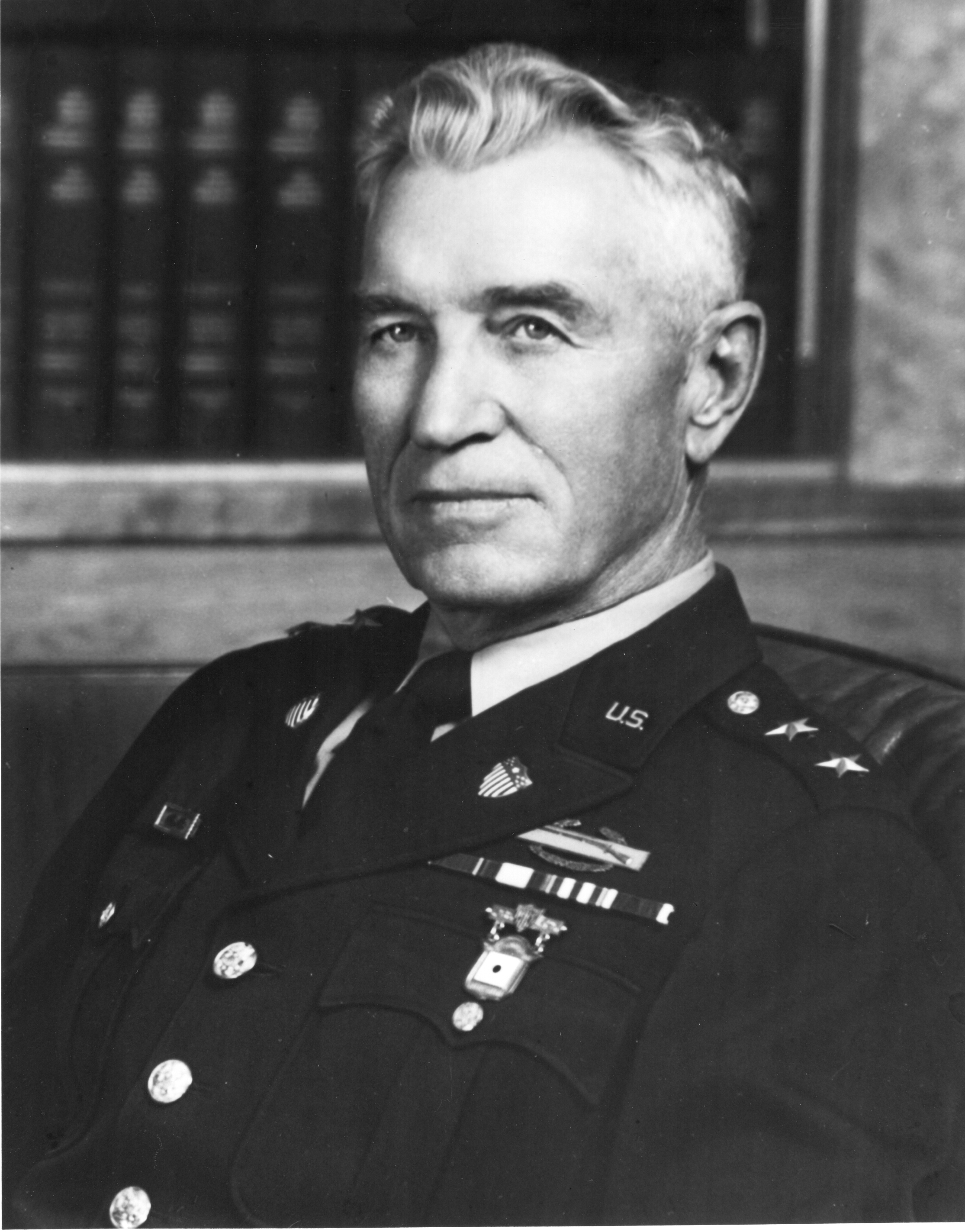