Jack Knight enlisted in Troop F, 124th Cavalry, Texas National Guard, in October, 1940, shortly before that unit was ordered into active military service. In 1944, following commissioning at the Officer Candidate School at Fort Riley, Kansas, Lieutenant Knight went overseas with his unit to the China-Burma-India theater, joining it at Myitkyina, Burma.

At the time of his death he commanded Troop F and was leading it into battle against the Japanese Forces. For his heroic actions on February 2, 1945, he was awarded the Congressional Medal of Honor posthumously.

On that date, near Loi Kang, Burma, he lead his cavalry troop against heavy concentrations of enemy mortar, artillery and small arms fire. After taking the troop's objective and while making preparations for a defense, he discovered a nest of Japanese pill boxes and fox holes to the right front. Preceding his men by at least ten feet, he immediately led an attack.

Single handedly he knocked out two enemy pill boxes and killed the occupants of several foxholes. While attempting to knock out a third pill box, he was struck and blinded by an enemy grenade. Although unable to see, he rallied his platoon and continued toward the assault on the remaining pill boxes. Before the task was completed he fell mortally wounded.

Lieutenant Knight's gallantry and intrepidity were responsible for the successful elimination of most of the Japanese positions and served as an inspiration to officers and men of his troop.

Admiral Lord Louis Mountbatten, visiting the unit a few days following the action, declared that future maps would show the name to the battle objective as "Knight's Hill." 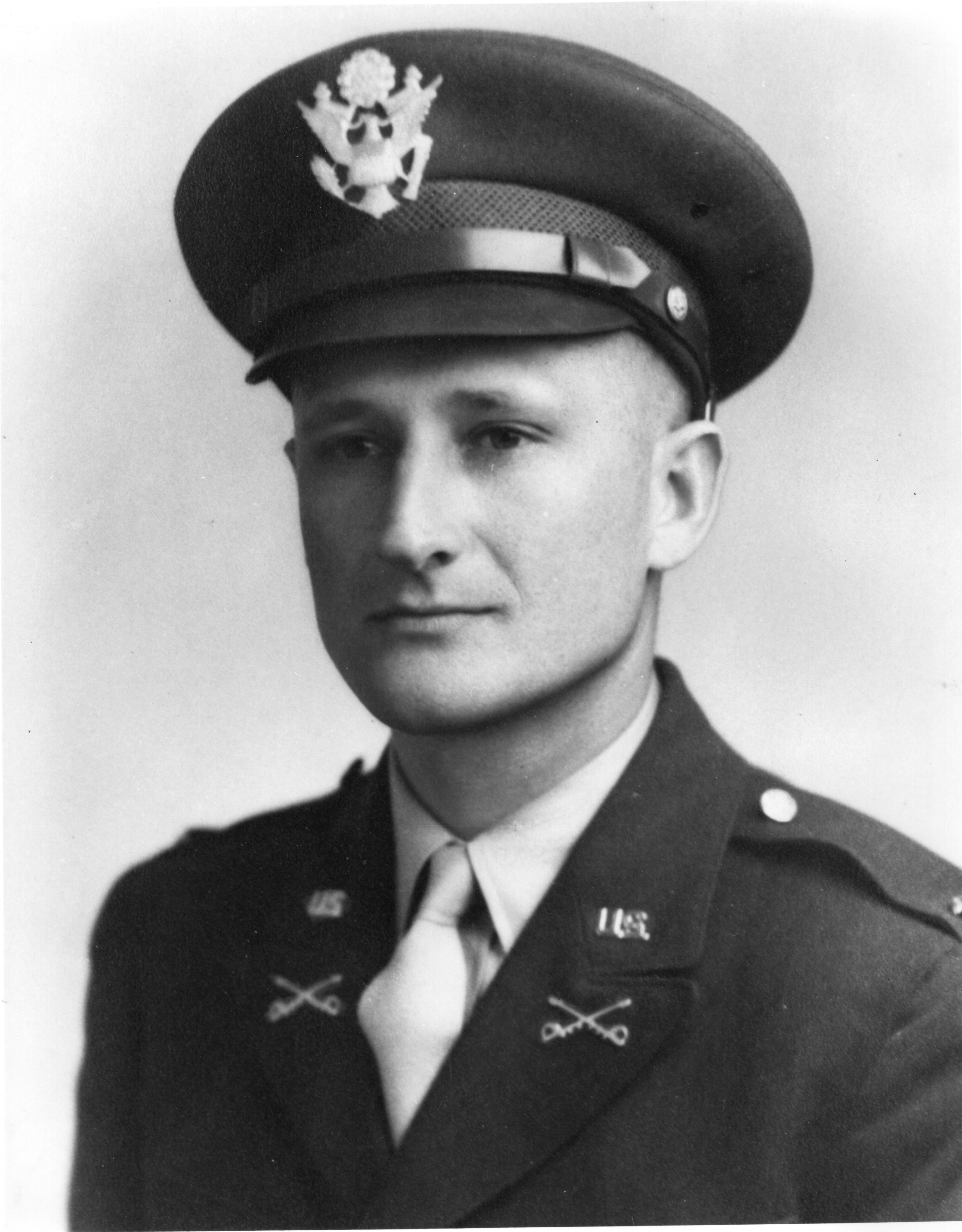