Born on June 11, 1887, in Fairfield County, Ohio, Fred Walker attended Ohio State University from 1907 to 1911, serving as a cavalryman in the Ohio National Guard during that time. Graduationg with a degree in Engineering, he joined the Regular Army, serving as a 2nd Lieutenant with the 13th Infantry in the Philippines from 1911 to 1916. Returning home, he was stationed at Eagle Pass, Texas and took part in the Punitive Expedition against Pancho Villa. During World War I, as commander of the 1st Battalion, 30th Infantry, 3rd Division, Walker played a critical role in defeating German attempts to cross the Marne River in July 1918 and was awarded the Distinguished Service Cross for exceptional gallantry under fire.
After the First Wold War, Walker was an instructor at the Infantry School at Fort Benning from 1919 to 1927, then commandant of Shattuck School in Faribault, Minnesota, unitl 1932 when he entered the Army War College. Graduating in 1933, he was an instructor at the college from 1934 to 1937, following which he served with the 15th Infantry in Tientsin, China before being posted to San Antonio, Texas as assistant commander of the 2nd Infantry Division in 1941.
Assuming command of the 36th Infantry Division in September 1941, Walker, promoted to Major General, was responsible for preparing the Division for wartime service. Overcoming innumerable difficulties in staffing and equipping his force, Walker honed his division into a competent and aggressive organization and let it ashore during the Allied invasion of Italy in the Gulf of Salerno on September 9, 1943. Over the next 11 months, Walker directed the 36th Infantry Division through the bitter Italian Campaign including the capture of Naples, the difficult battles around San Pietro, the bloody repulse along the Rapido River,and the breakout from the Anzio beachhead. It was his keen insight, daring and skill that allowed the 36th Infantry Division to spearhead the Anzio breakout though its night attack over Mt. Artemisio--a maneuver he proposed and successfully lobbied VI Corps headquarters to allow him to undertake. Under Walker, the 36th Infantry Division became the first Allied unit to enter Rome on June 4, 1944.
After the capture of Rome, Walker was assigned to command the Infantry School at Ft. Benning, Georgia, having served in command of a single division longer than any other American general in World War II. He retired from the Regular Army on April 30, 1945 and was appointed Lieutenant General and commander of the Texas National Guard by Governor Coke Stevenson, serving in that capacity for 14 months. His wartime journal, From Texas to Rome, a masterly and extremely well written military memoir, is considered one of the finest accounts of the Italian Campaign produced by a general officer.
Walker was much beloved by the men who served in the 36th Infantry Division under his command. In his article on the breakout from Anzio, CBS correspondent Eric Sevaried summed up Walker's contribution to the capture of Rome as well as the feelings of his troops. "With Velletri gone... Rome lay shimmering and undefendable straight ahead. Many outfits deserve the credit for the whole operation, but those of us who were present will always remember the men of the 36th, climbing silently in the night behind the enemy, armed with little but their American competence and a personal faith in their quiet, retiring general who had never let them down. If Generals Alexander and Clark received the key to the city of Rome, it was General Walker who turned the key and handed it to them."
Marrying Frances Messmore in 1911, Walker had a daughter and two sons, both of whom served in the 36th Division during World War II. Following Frances' death in 1961, he married Margaret Millikan in 1962. He died on October 6, 1969 and is buried in Kirkersville, Ohio. 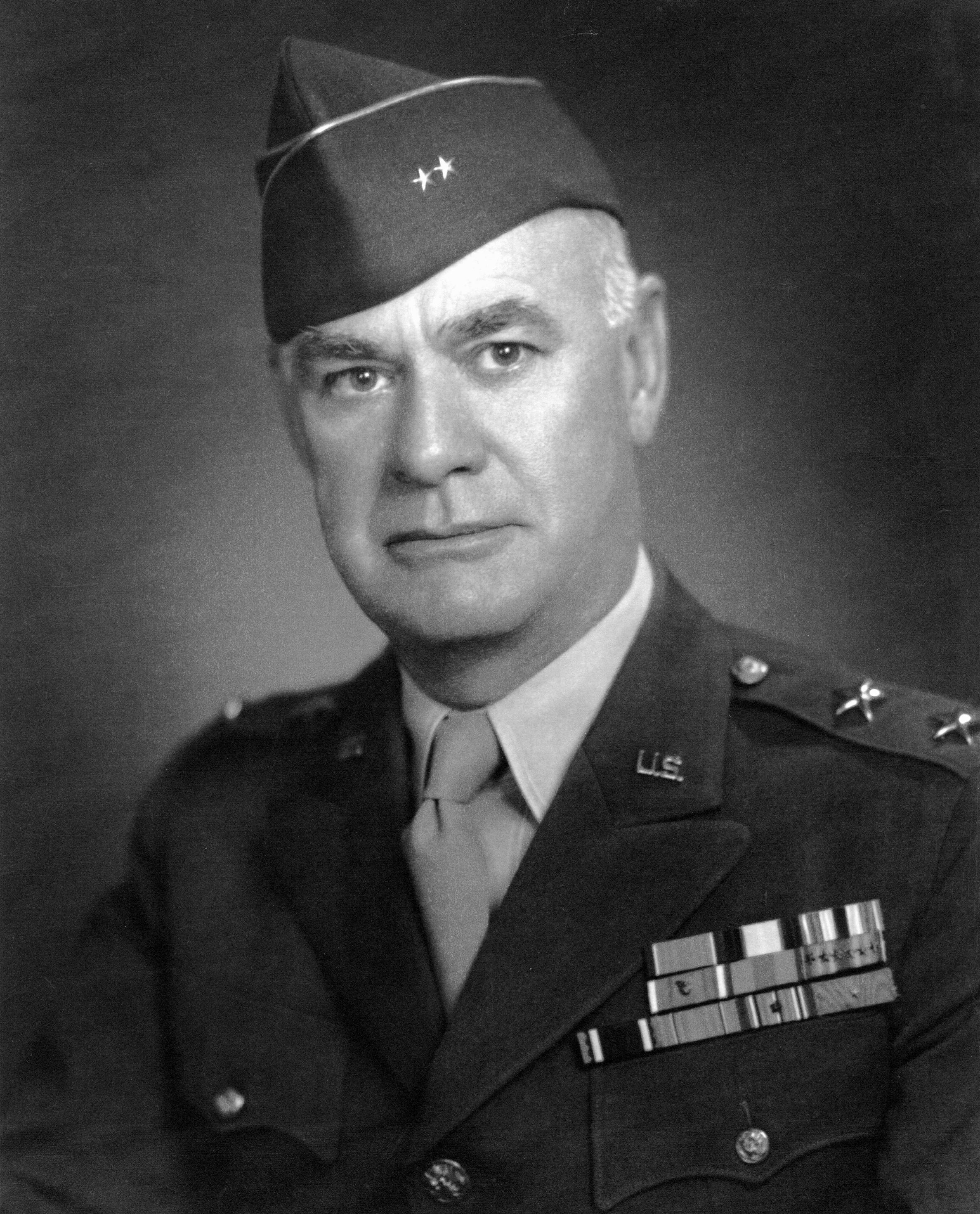