LTC Berry was elected to the Board of Directors of the National Guard Association of Texas in 1964, and provided outstanding service and effective leadership during the formative years of NGAT. From 1964-1966, he served as Chairman of the Resolutions Committee.

In 1966, LTC Berry conceived the idea of an NGAT Educational Foundation to supplement the scholarship program. Utilizing his legal background and resources, LTC Berry devoted countless hours to the preparation of documents, acknowledgments, and correspondence to satisfy state and federal requirements for establishment of the NGAT Educational Foundation. Without his tireless efforts, the establishment of a foundation to support the NGAT scholarship program would not have been possible. Since the establishment of the foundation, 304 scholarships have been awarded to members of the Texas National Guard.

In 1967, LTC Berry received the Minuteman Award, NGAT's highest award for distinguished service. He is a charter member of the Texas Guard Legislative Task Force: his dedication to the Guard and his personal influence with members of Congress and the Texas Legislature has resulted in millions of dollars of equipment, construction, and recruiting and retention benefits for our state and nation.

The personal efforts and dedicated service of Lieutenant Colonel Thomas E. Berry reflect great credit upon himself, the Texas National Guard, and the State of Texas. 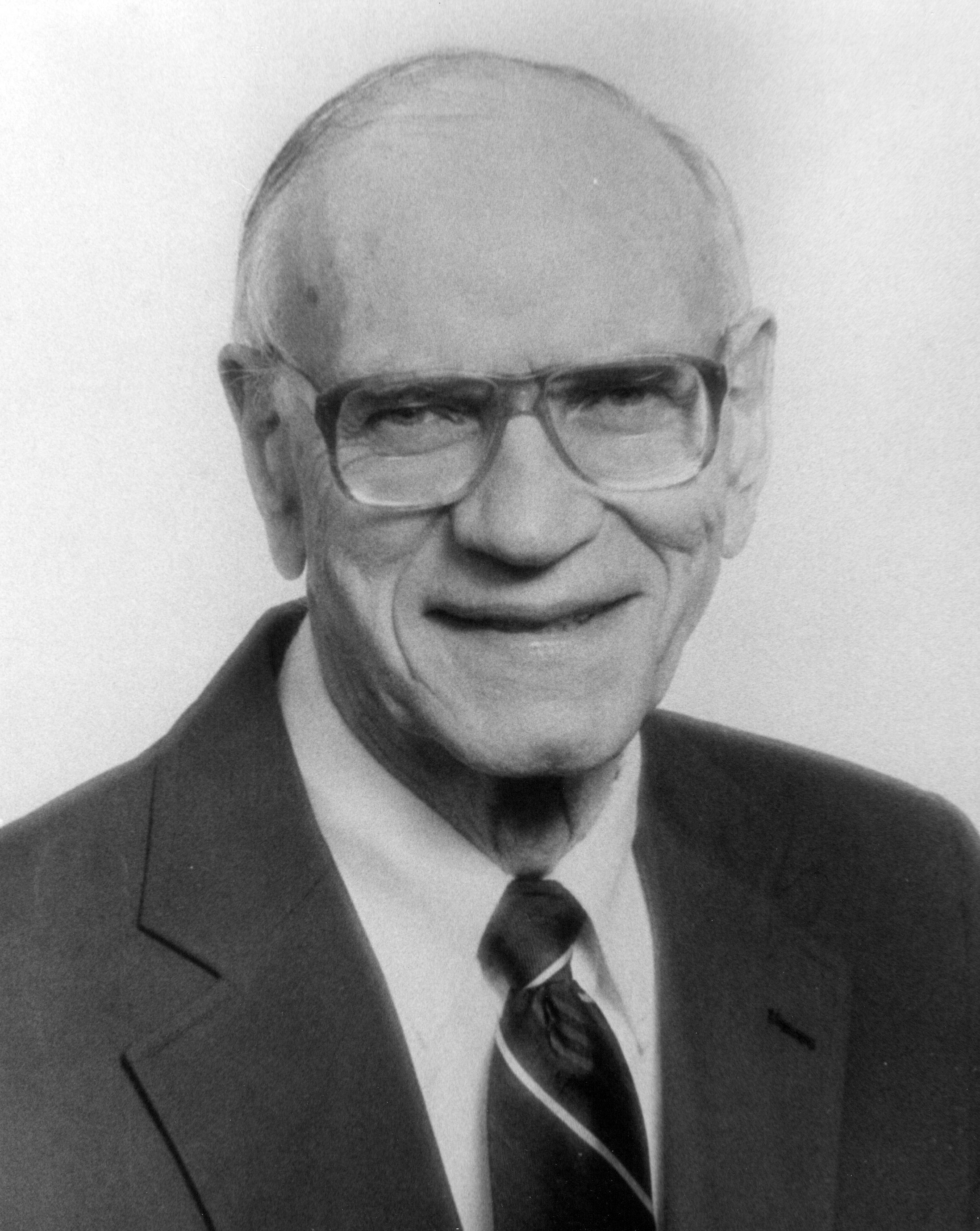