Edwin Gilett Hutchings was born in Austin, Texas on July 8, 1890. His father, Brigadier General Henry Hutchings was a distinguished Texas soldier and was twice Adjutant General of Texas.

Enlisting at an early age as a bugler in an Austin unit of the Volunteer Guard, Hutchings, by 1910, had advanced himself to second lieutenant in the Harper Kirby Rifles (Co E, 2d Texas Infantry). By 1913, the lieutenant had been promoted to captain and had succeeded to the command of the company. Early in his career, Major Hutchings had acquired a reputation for his military virtues. One was for the high degree of readiness he was able to maintain in his unit and the other was for the care and concern he had for his men and the firmness and fairness with which he dealt with his subordinates.

Major Hutchings and his company served on the Mexican border in 1916 and when the 36th Division was formed from the National Guards of Oklahoma and Texas, Edwin Hutchings was promoted to major and given command of the 1st Battalion, 141st Infantry.

It was this unit that he trained and led into the combat action that took his life. Major Hutchings died leading the first assault of the 36th Division in the initial offensive action of the division. He was also the first major unit commander of the division killed in action. 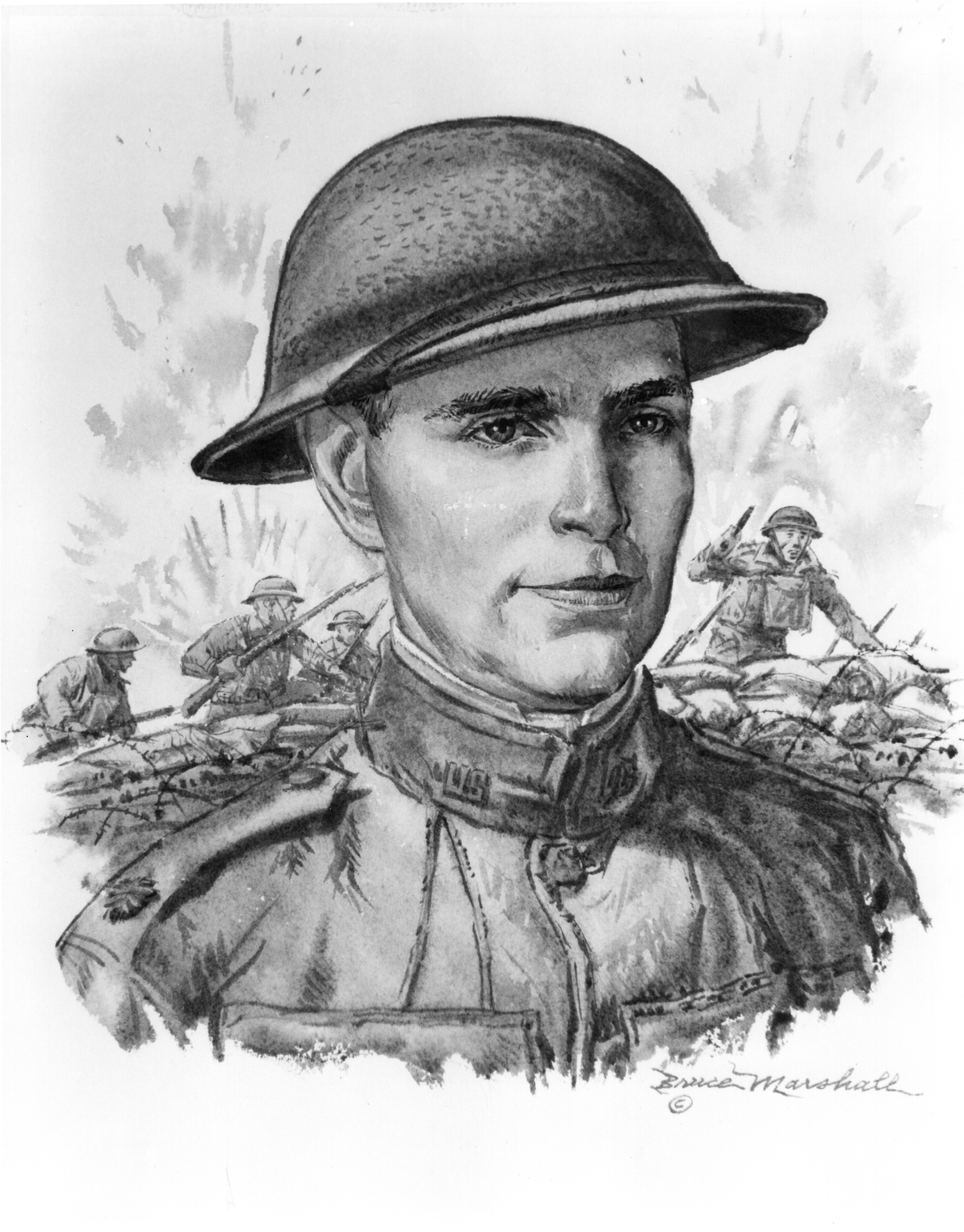