San Antonio native A. B. Crowther's military career began on June 29, 1916 when he enlisted in Battery B, First Texas Field Artillery, to help protect the citizens of the state from the depredations of Mexican revolutionary Pancho Villa.

Crowther was mobilized with Battery A, 131st Field Artillery, 36th Division, and was ordered to France as part of the American Expeditionary Force during World War I. There he served as an Artillery Gunnery Sergeant from July 18, 1918, until March 13, 1919.

Commissioned a Second Lieutenant, Field Artillery, March 20, 1923, Crowther served in various command and staff positions in the Texas Army National Guard's 61st Field Artillery Brigade, and on April 4, 1937, organized and took command of the 3rd Battalion, 133rd Field Artillery. In 1940, he was assigned as assistant chief of staff, G-2, 36th Division, a position he held until May 9, 1944.

As division G-2, Crowther assisted in the planning of and participated in the Texas Division's amphibious landing at Salerno, Italy in 1943, and saw continuous combat during the battles of Rapido River and Monte Casino, before being reassigned to Headquarters, 4th Army, in San Antonio, and then Headquarters, Army Ground Forces, Washington, D.C., until war's end.

Crowther was discharged from active Federal service October 23, 1945, and promoted to Colonel, Field Artillery, in the Army of the United States the next year. In 1947, he was the first Texas Guard general officer to be federally recognized as a Brigadier General of the Line after World War II, and organized and commanded the 36th Division Artillery until his retirement March 1, 1953. On that date, Crowther was brevetted to the rank of Major General, Texas Army National Guard. After his retirement from the Guard, Crowther continued to serve the people of Texas as a member of the State of Texas Armory Board.

A. B. Crowther's awards and decorations include the Legion of Merit, the Military Valor Cross of the Italian Government, the French Legion of Honor, and the European-African-Middle Eastern Theatre Ribbon with two Bronze Battle Stars. His long career spans the modern history of the Texas National Guard, and his distinguished service continues to be reflected in the organization and readiness of today's Texas National Guard. 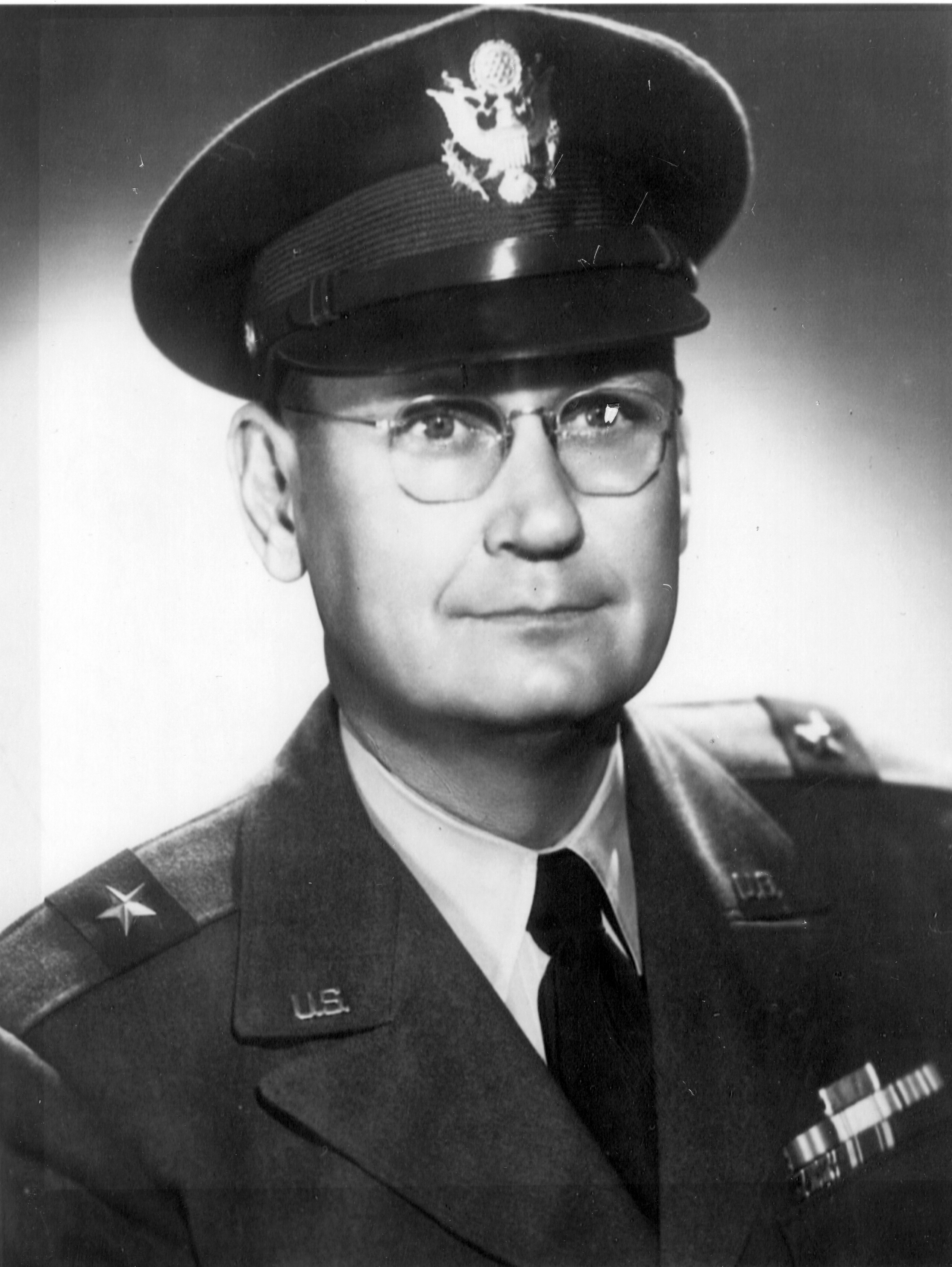