Major General Allen D. Rooke was born in Victoria, Texas 11 July 1892. A member of a family steeped in Texas history and a grandson of a former superintendent of the United States Military Academy, he attended the West Texas Military Academy, where he was a star athlete and Cadet Officer. He graduated from the University of Texas and at the outbreak of World War I; he began his military career when he attended the first Officer's Training Camp at Leon Springs, Texas. Upon graduation, on 15 August 1917, he served with the 90th Division, the 86th Division, the 40th Division and the 803rd Pioneer Infantry. He was discharged as a Captain on 13 August 1919.

General Rooke returned to ranching and the banking business in Refugio County, but immediately prior to World War II upon the mobilization of the Texas National Guard, he helped organize and commanded the "Royal Irish Regiment of Refugio County", a forerunner of the Texas Defense Guard. In January 1941, his regiment was incorporated into the Texas Defense Guard as the 21st Regiment with Major Rooke as commander. Throughout the war he was very active in State military affairs while simultaneously attending his extensive banking and ranching businesses. He was promoted to Lieutenant Colonel and continued to serve until the State Guard was disbanded on 31 August 1947.

When the State Reserve Corps was organized in January 1948, he again volunteered and was commissioned Colonel commanding the 9th Infantry Regiment. He was promoted to Brigadier General on 19 August 1949 and was assigned Deputy Commander of the Texas State Guard Reserve Corps on 12 December 1953. On 15 December 1959 he was promoted to Major General. He was transferred to the Honorary Reserve 1 December 1961. He passed away 3 May 1964.

Throughout his life he was a strong advocate of military preparedness and the results of his efforts are generally regarded nationwide as the model for all state defense forces in being today. 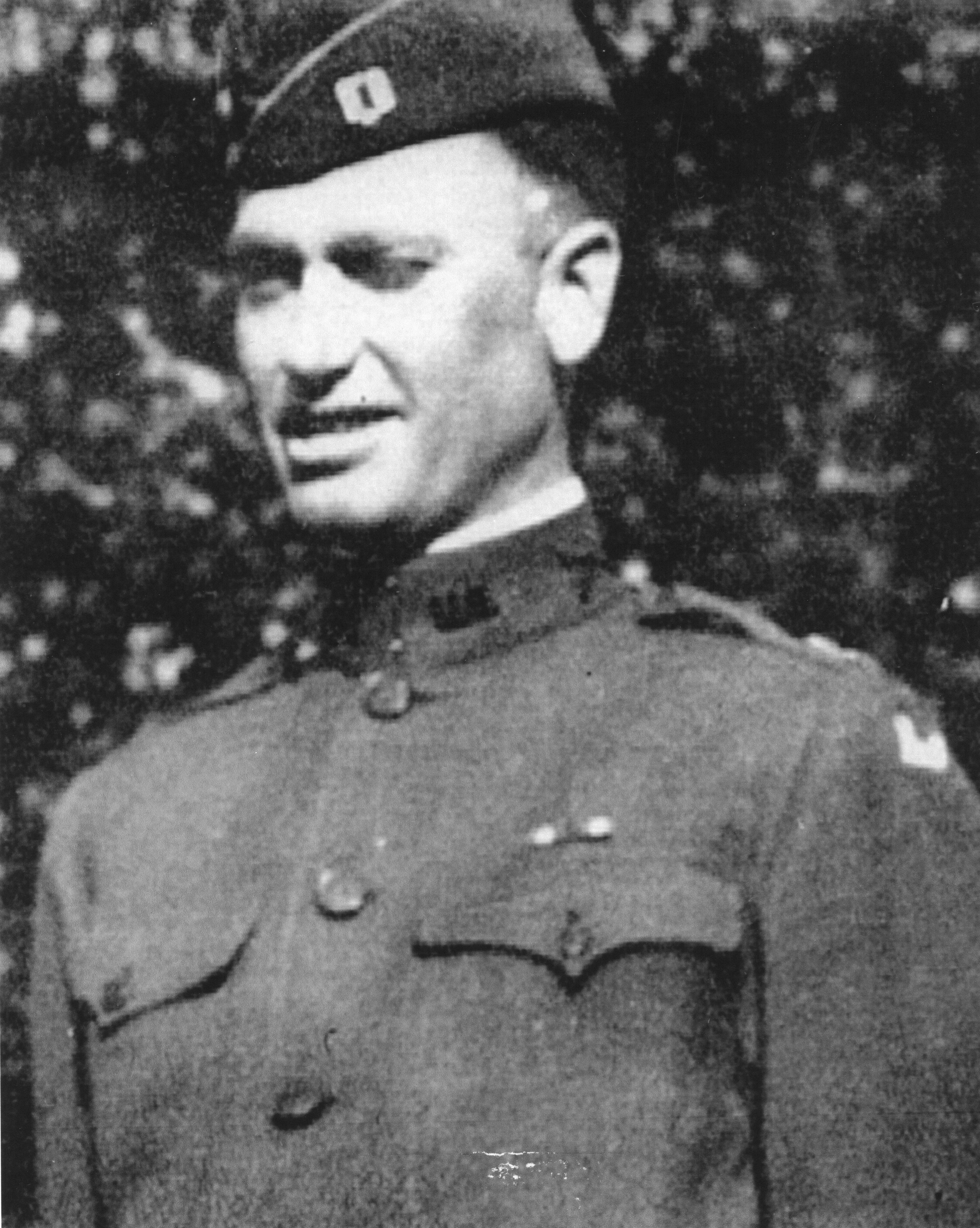