Delmer H. Nichols began his military career by enlisting in the Army Air Corps on January 19, 1943. After serving in England and France, he was discharged as a sergeant in 1945 to attend infantry OCS at Fountainbleu, France. After graduation as a second lieutenant, he served as an infantry platoon leader with the 80th Infantry Division in Germany until his separation from active duty in 1946.

He joined the 36th Infantry Division in 1947 and served as an infantry commander in the 3d Battalion 143d Infantry Regiment. In 1950, he moved to the 649th AAA Automatic Weapons Battalion and in 1951 to the 3d Battalion 112th Armor Cavalry Regiment. He returned to the 649th as a captain and Battery B commander in 1952, commanding the unit through its reorganization to Company B of the 3d Medium Tank Battalion in 1959 and until his reassignment to the Battalion staff in 1961, where he served during the 49th Armored Division's mobilization for the Berlin Crisis in 1961-1962.

Following promotion to major and assignment as the Battalion executive officer in 1962, Major General Nichols assumed command of the Battalion in 1966 and was promoted to lieutenant colonel before his transfer to the State Headquarters in 1967. In 1970 he was promoted to colonel and appointed as deputy brigade commander of the 72d Infantry Brigade (Mechanized), where he served until he took command of the 49th Armored Division in 1972. 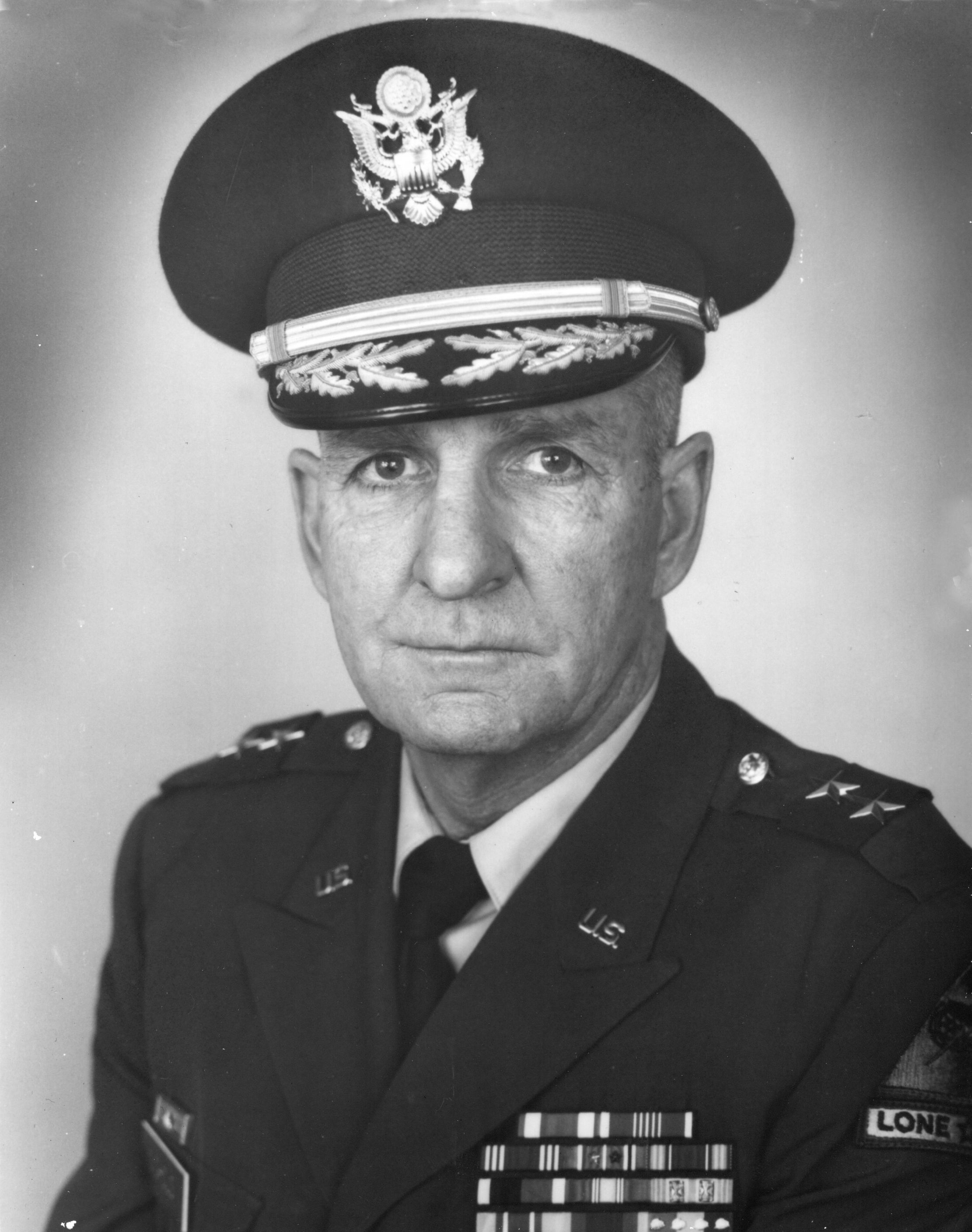