During the next seven years, he served as the Director of Logistics, Director of Operations, and Deputy Commander. In these assignments, he was instrumental in the successful planning and execution of two major overseas Joint Chief's of Staff Exercises. These were the NATO (Europe) Exercises in 1979 and Team Spirit (Korea) in 1982.

Outstanding participation in Sentry Vigilance in 1986,1989 and 1994 and Roving Sands in 1994 earned his unit Governor's Unit Citations in 1987 and 1990 and the Adjutant General's Citation of Commendation in 1989 and 1990. Recognized as one of the best of it's kind, the 254th Combat Communications Group was the first Air National Guard unit to be inspected under the Air Force Quality Criteria in 1994.

Major General Ellis has designed and developed a variety of state-of-art military systems for the Air Force, holds two United States Patents and has published several papers in the field of Infrared Systems and Laser Physics. His outstanding accomplishments and distinguished service reflect the highest credit upon himself his family, the State of Texas and the Air National Guard. 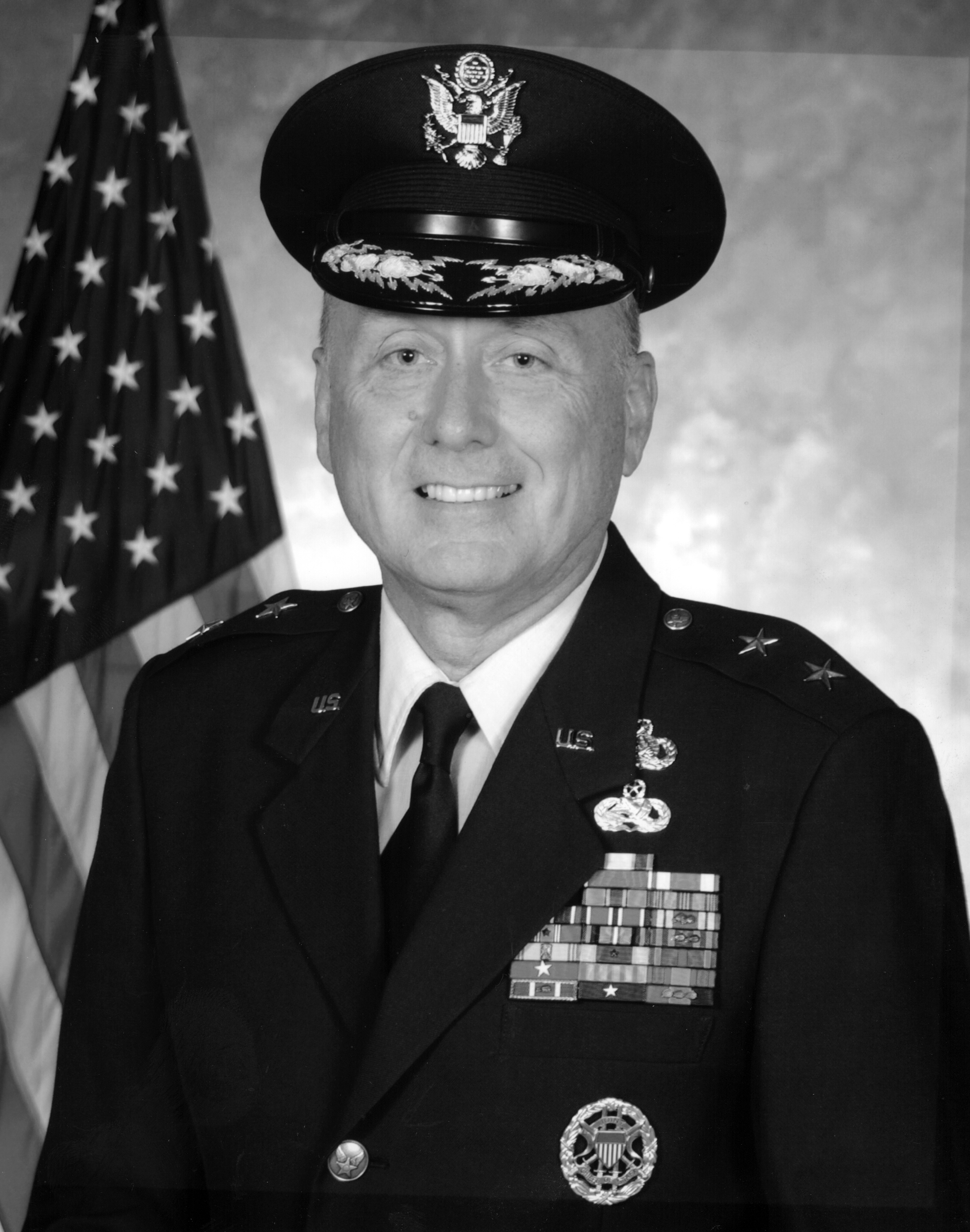