In 1944 he was promoted to major general and placed in command of the 2d Cavalry Division, the last mounted division in the United States Army. With that unit he participated in the North Africa Campaign.

On June 5, 1944, he was appointed by President Roosevelt as the Military Governor of Rome, the first Axis capitol to fall to the Allies. In September, 1945 he was assigned as the Division Commander of the 93d Infantry during the New Guinea-Philippines Campaign.

Following World War II General Johnson was appointed by President Truman to serve as Director of the Hoof and Mouth Commission in the Republic of Mexico. He retired from service with the U.S. Army Reserves in 1958. 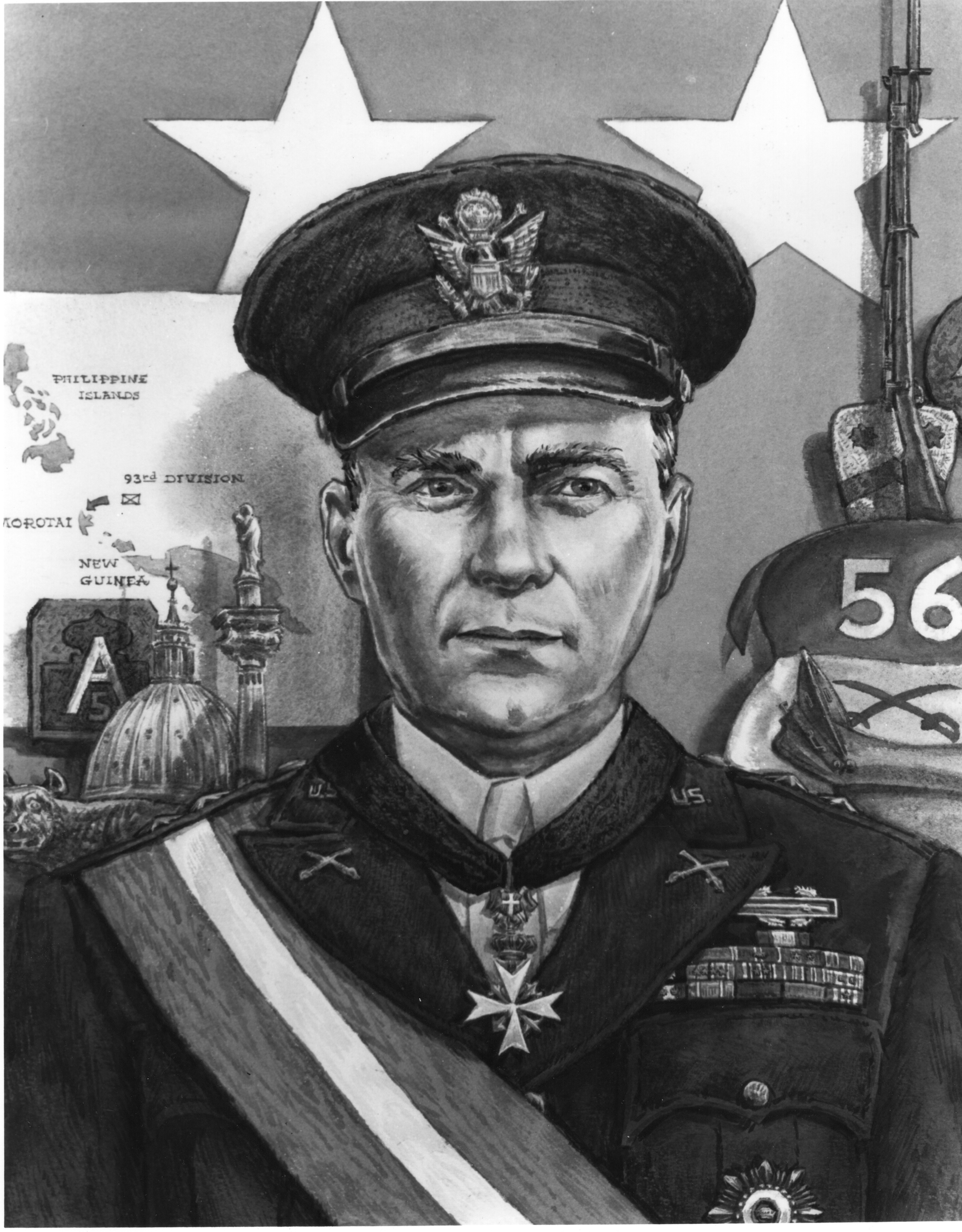