"Attorney, soldier and citizen." These were the words Lieutenant Governor Walter F. Woodul used to describe Jacob F. Wolters, one of the most dedicated men ever to serve in the Texas National Guard.

General Wolters entered the Texas National Guard on 31 May 1891 as a private in D Company, 1st Texas Infantry (the Fayette Light Guard). Shortly after the Spanish American War began, he was commissioned a First Lieutenant and assigned to Troop H, 1st Texas Cavalry, patrolling the Mexican border. He was appointed Lieutenant Colonel on 17 January 1911, to serve as aide-de-camp to the Governor.

In January 1918, the Secretary of War requested the organization of two cavalry brigades in Texas to relieve the regular army units then serving on the border. He was appointed Brigadier General on 1 April 1918 and placed in command of the 1st Texas Cavalry Brigade, which was to be mobilized on 2 January 1919. The war ended before the unit could be mobilized. The Brigade was redesignated the 56th Cavalry Brigade in 1921, and as its commander, General Wolters was a troubleshooter for many Texas governors. They called on him to establish martial law in areas where even the Texas Rangers could not reassert civil law and order. Among those were, the Longview Race Riot of 1919, the Galveston Longshoreman's Strike of 1920, the Mexia and Borger Oil Field Booms of 1922 and 1929, and in the East Texas oil fields in 1931-1932. As a result of these actions, General Wolters became the recognized expert in the United States in the field of martial law, publishing a book on the subject in 1930 which is still applicable today.

In 1925, he was instrumental in the acquisition of a 50 acre tract of land near Mineral Wells, later to be named Camp Wolters in his honor, as a training area for the brigade. Later, his brigade was recognized as the best cavalry unit in the National Guard by the War Department.

He retired 1 November 1934 after 43 years of service to his state and nation. A grateful state promoted him to the rank of Brevet Major General, a fitting tribute to the consummate National Guardsman and the epitome of a citizen soldier. 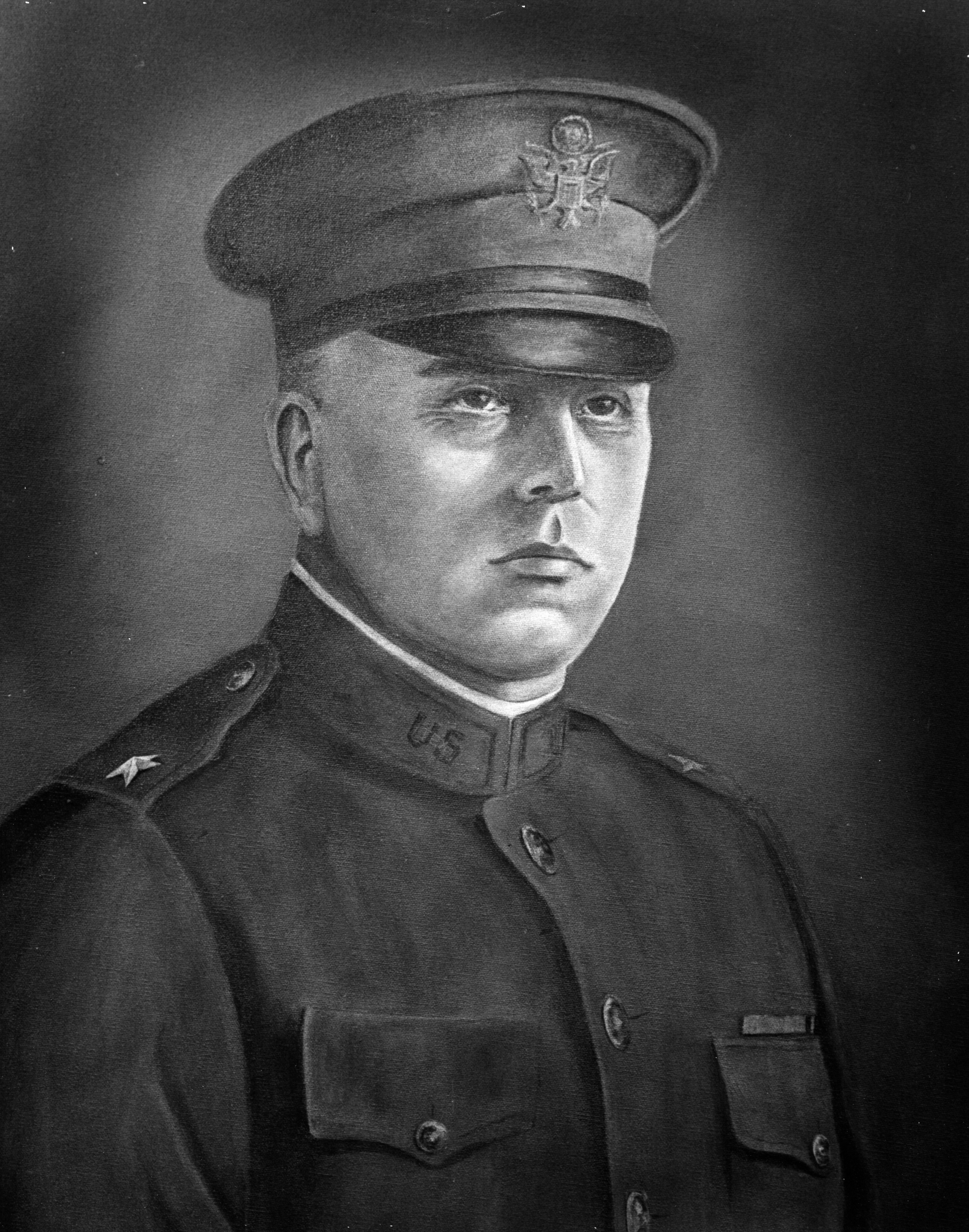