Robert L. Pou, Jr. began his distinguished military career as a cadet in ROTC at Texas A&M University graduating in the class of 1937. After graduation, General Pou enlisted in the Texas State Guard serving from March 1, 1941 to October 15, 1941. He was inducted into the Air Corps in 1942 and rose to the rank of staff sergeant before being commissioned as a second lieutenant in 1944. After separation from active duty, General Pou was commissioned in the Texas National Guard in 1947 where he assisted in the initial organization of the 136th Fighter Group and later the 236th Air Force Group which he commanded at the time it was mobilized for the Korean Conflict in 1950. During this period of federal service general Pou was promoted to the grade of lieutenant colonel and assigned as comptroller and headquarters squadron section commander of the 18th Air Force.

In recognition of his long and meritorious service to his state and country, General Pou was promoted to brevet major general, Texas National Guard. 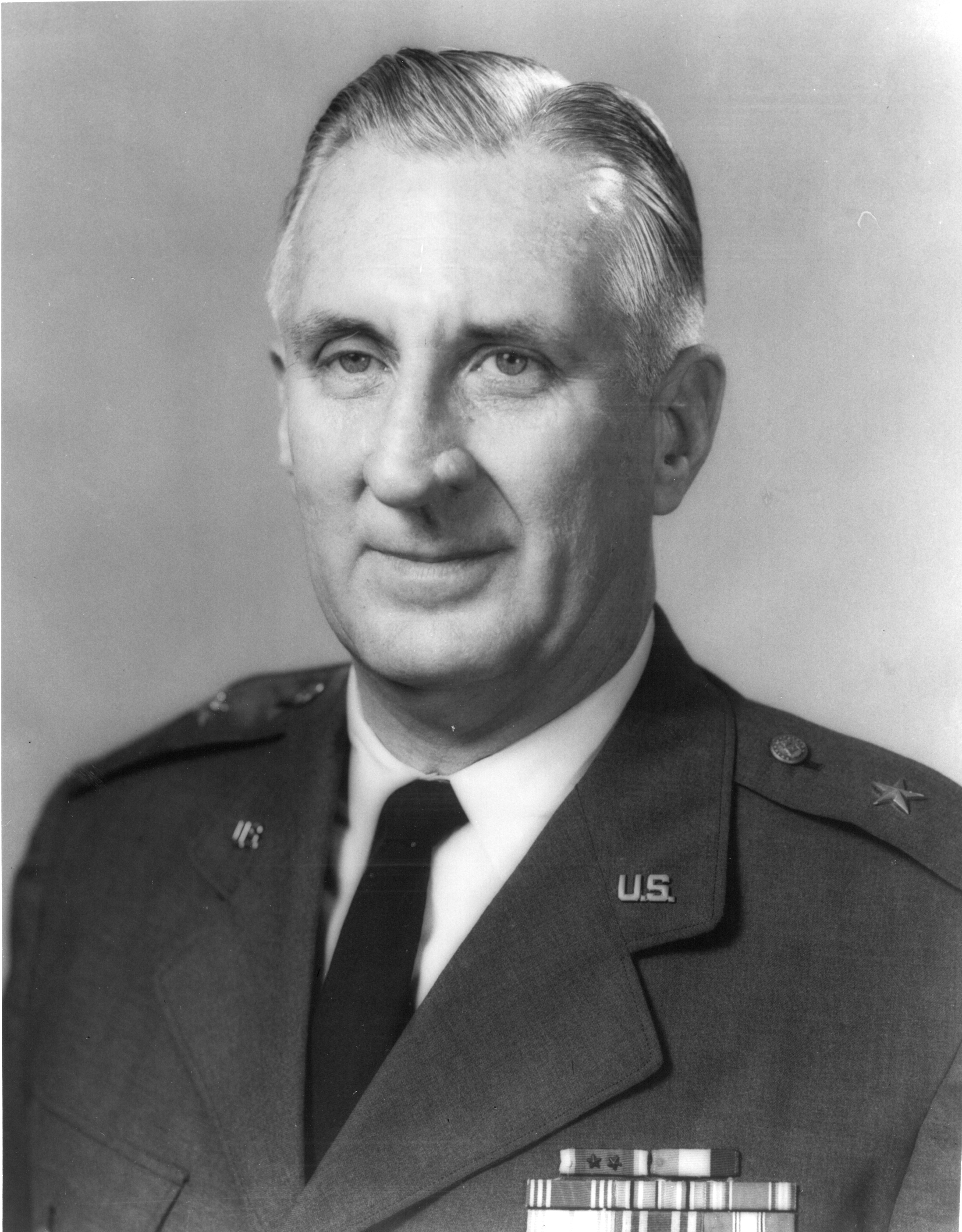