Robert Milliard Ives began his military career as an enlisted man on July 10, 1918. He was commissioned as a second lieutenant in the Officers' Reserve Corps in 1919. He served in a variety of assignments with the New York National Guard and later with the Texas National Guard. He was promoted to captain and assigned as Commander, Company G, 143d Infantry on December 10, 1939, and was serving with that organization when called into active federal service.

He served as a staff officer of the 36th Infantry Division during the Naples-Foggia, Rome„ Arno, Southern France, Rhineland and Central European campaigns earning the Bronze Star Medal and Combat Infantryman's Badge. Upon his return to the United States he served at the Infantry School, Fort Benning, Georgia. He was released as a lieutenant colonel in October 1945.

Major General Ives received appointment as colonel AUS on July 1, 1946. He was appointed and served as commanding officer, 143d Infantry Regiment, 36th Infantry Division from October 19, 1946 to March 2, 1953, at which time he was promoted to brigadier general and assigned as assistant division commander, 36th Infantry Division, a position he held until his retirement on April 30, 1959. He was promoted to the rank of brevet major general on April 21, 1959, as he ended a distinguished military career encompassing more than 40 years. 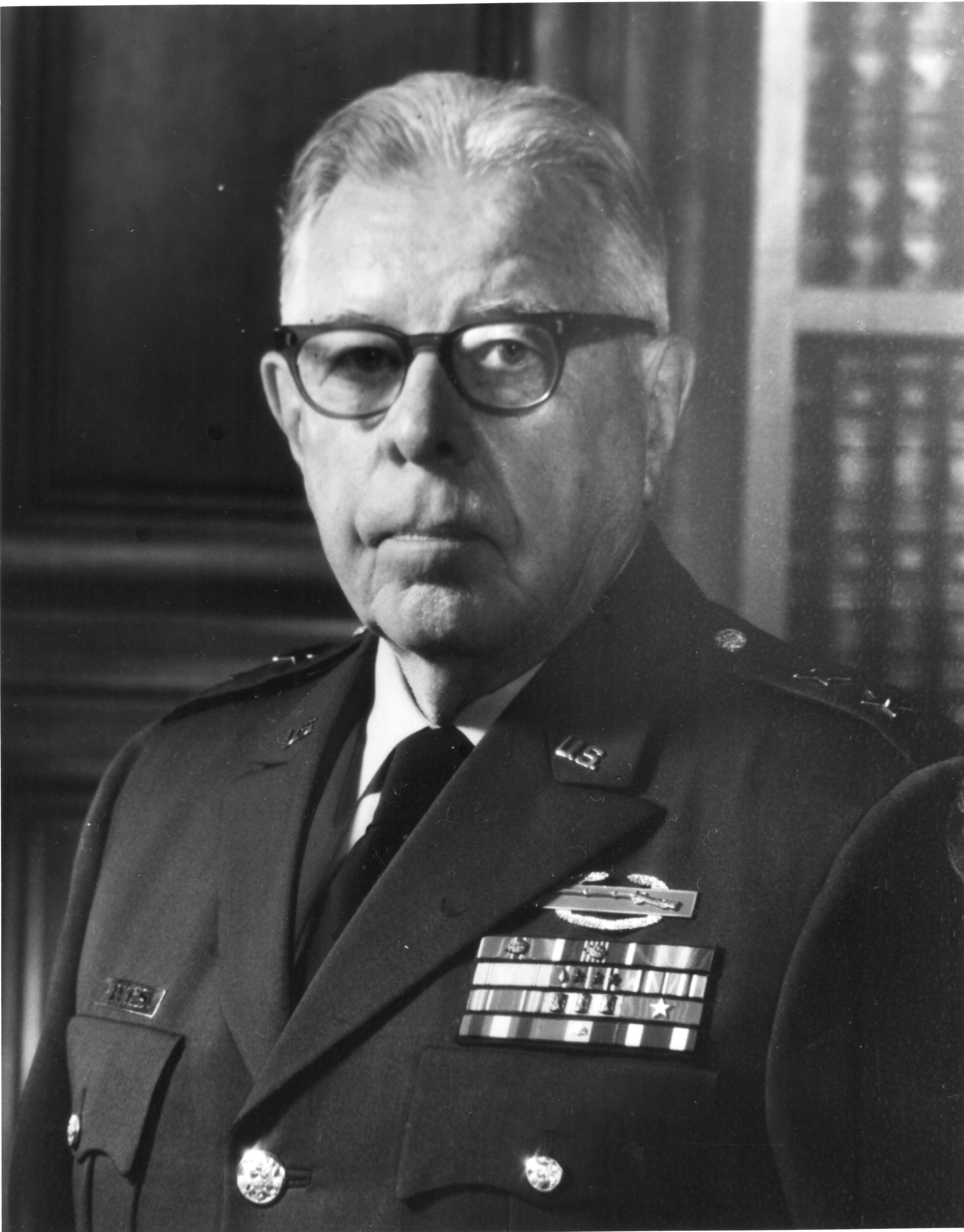