As a Texas Army National Guard officer, he served as G3 and chief of staff, 36th Infantry Division; assistant adjutant general of Texas; and assistant division commander, 36th Infantry Division. He was promoted to brigadier general November 16, 1960. On January 1, 1962, he was appointed Adjutant General of Texas. He served in this assignment until March 12, 1969, at which time he reverted to U.S. Army Reserve status.

Major General Bishop requested reappointment as colonel, Infantry, and was assigned as assistant director, Research and Development, USCONARC. On February 6, 1973, he was recalled as Adjutant General of Texas and reappointed a major general on March 1, 1973. He served in this capacity until his retirement on January 16, 1979. 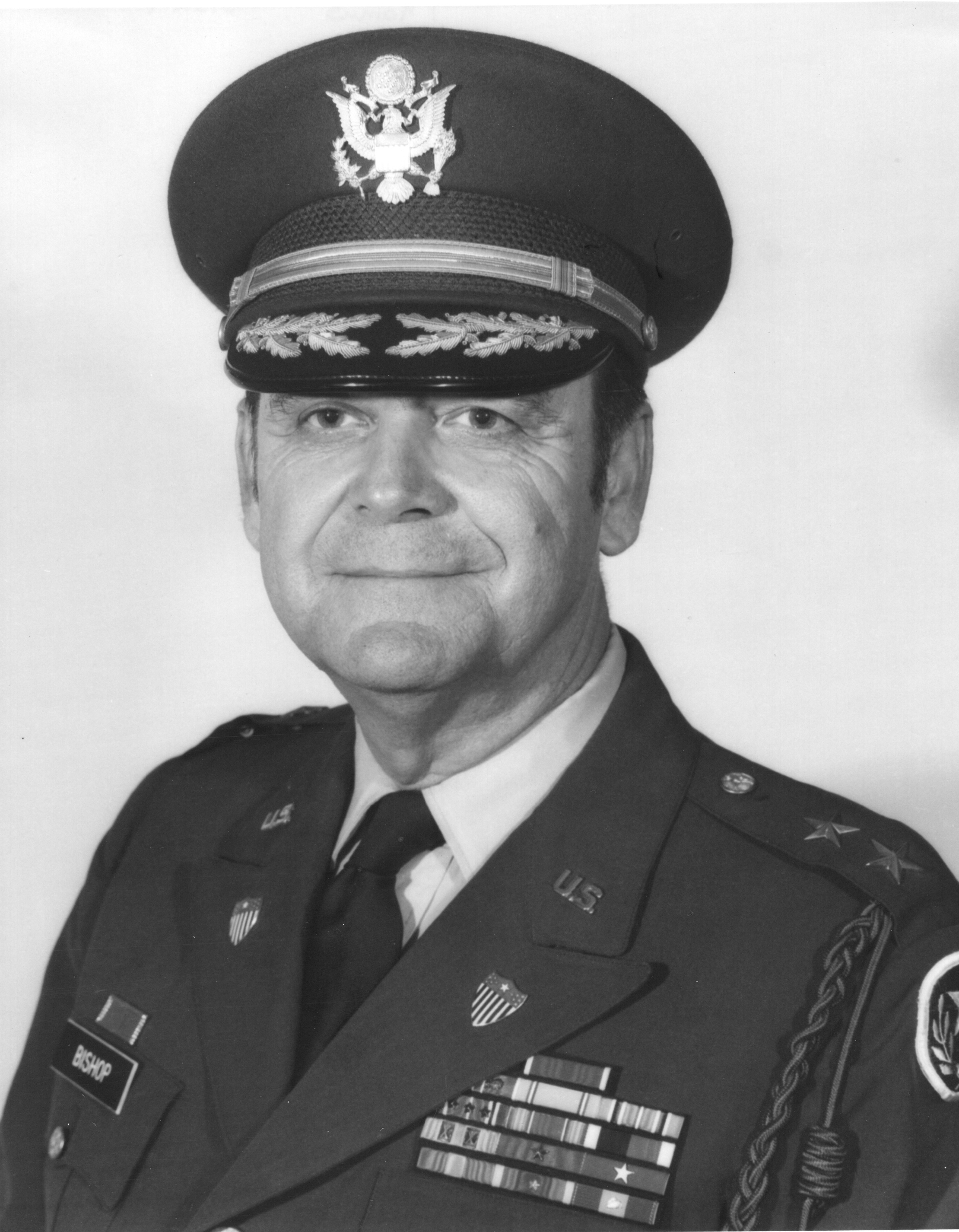